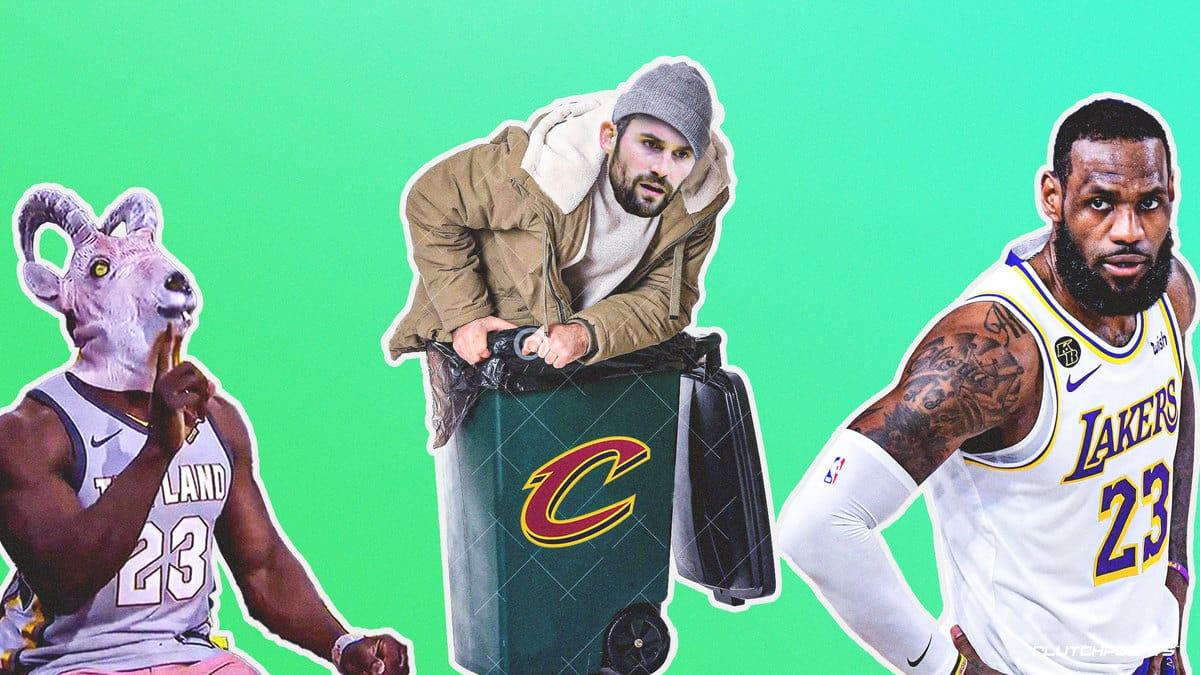 There’s no denying that LeBron James was the heart and soul of the Cleveland Cavaliers when they went on that historic title run a few years back. ESPN analyst and LeBron superfan Shannon Sharpe has taken it a step further, though, by claiming that the Cavs are absolutely worthless without The King.

Sharpe recently went on an all-out tirade against Kevin Love and the Cavs as he ruthlessly trashed them for their lack of success sans LeBron:

Cavs were garbage Bron’s years in Miami and now his 4 yrs in LA https://t.co/3w7Xq5Lcqq

Couldn’t make the playoffs b4 or since Bron🤣🤣🤣 https://t.co/blsjxHwySf

Love did provide 8pts 7 rbs in the Warriors series when Cavs won the Chip https://t.co/qYSx6grgSl

In his defense, Sharpe is speaking facts here. The Cavs have underperformed in the years LeBron James was not on their roster — and that’s putting it nicely. Nevertheless, this type of slander is not going to sit well with Cleveland fans one bit. Sharpe has always been known to be a LeBron fanboy, but for him to throw this much shade on the Cavs seems uncalled for.

There’s no denying that Cleveland has struggled without LeBron. Since James took his talents to the Los Angeles Lakers in 2018, the Cavs have failed to make the playoffs. They weren’t even close, actually.

The Cavs are hoping that this all changes this season. Or perhaps in the coming years would be a more realistic goal. Cleveland currently has a very young and promising roster that appears to be well on its way to becoming a formidable force in the near future. The addition of Evan Mobley feels like a key piece to the puzzle, and the 20-year-old big man does have the makings of becoming a star one day.

Now, what to do with Kevin Love and the $60 million he’s owed over the next two seasons?