Sexland out on Friday vs. Knicks with Cavs’ Collin Sexton, Darius Garland sitting 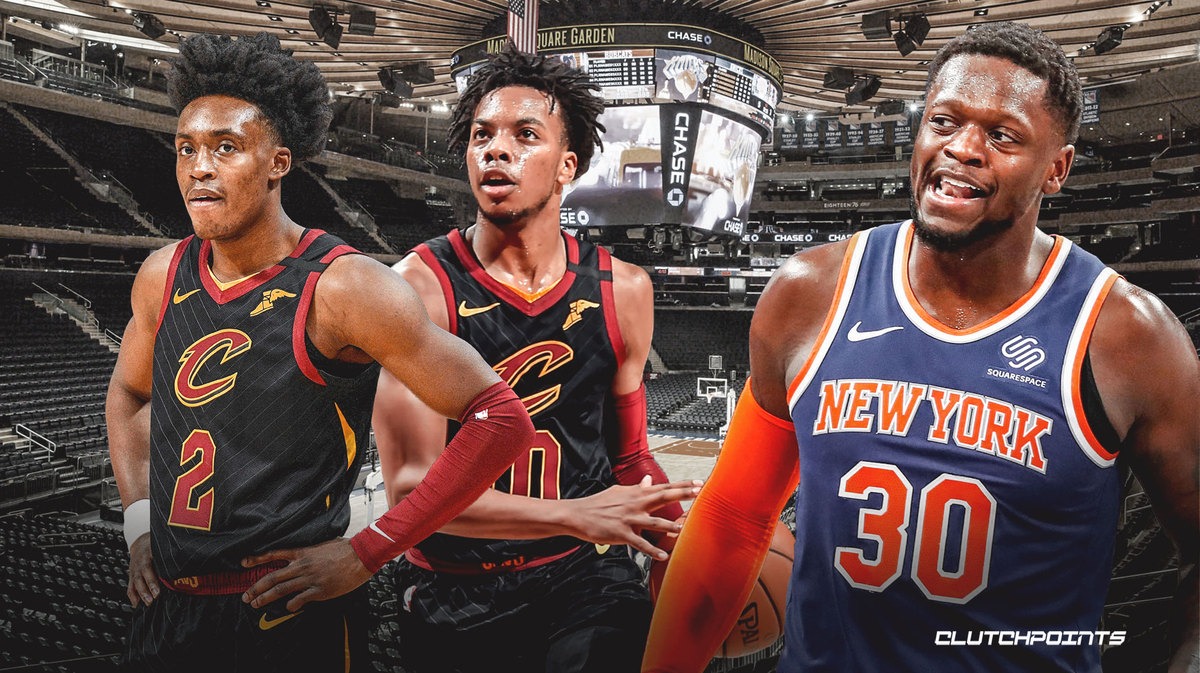 The Cleveland Cavaliers are dealing with a multitude of injuries and their statuses for Friday’s game against the New York Knicks have been revealed. According to Sam Amico of FortyEightMinutes, the Sexland duo will be out on Friday with Collin Sexton and Darius Garland sidelined with injuries.

Sexton has been absent from the lineup since Cleveland’s matchup with the Orlando Magic on Jan. 6. The third-year guard suffered an ankle injury and has missed the past four games for the Cavs, with Cleveland going 1-3 in that span.

Before his ankle injury, Sexton was leading the Cavs with 25.1 points, 3.5 assists, and 1.4 steals per game. He was also shooting an impressive 53.1 percent from the field and 51.6 percent from outside the arc in the eight games he played this season.

On the other hand, Garland has been dealing with a nagging shoulder injury that he sustained on Jan. 2 against the Atlanta Hawks. Even though the team thought he’d be day-to-day, Garland has now been out for nearly two weeks with a sprained shoulder.

While neither Sexton nor Garland will be available for Cleveland on Friday versus New York, Andre Drummond is probable. Drummond missed the team’s last game against the Utah Jazz due to an Achilles injury. 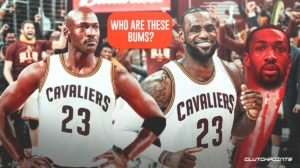