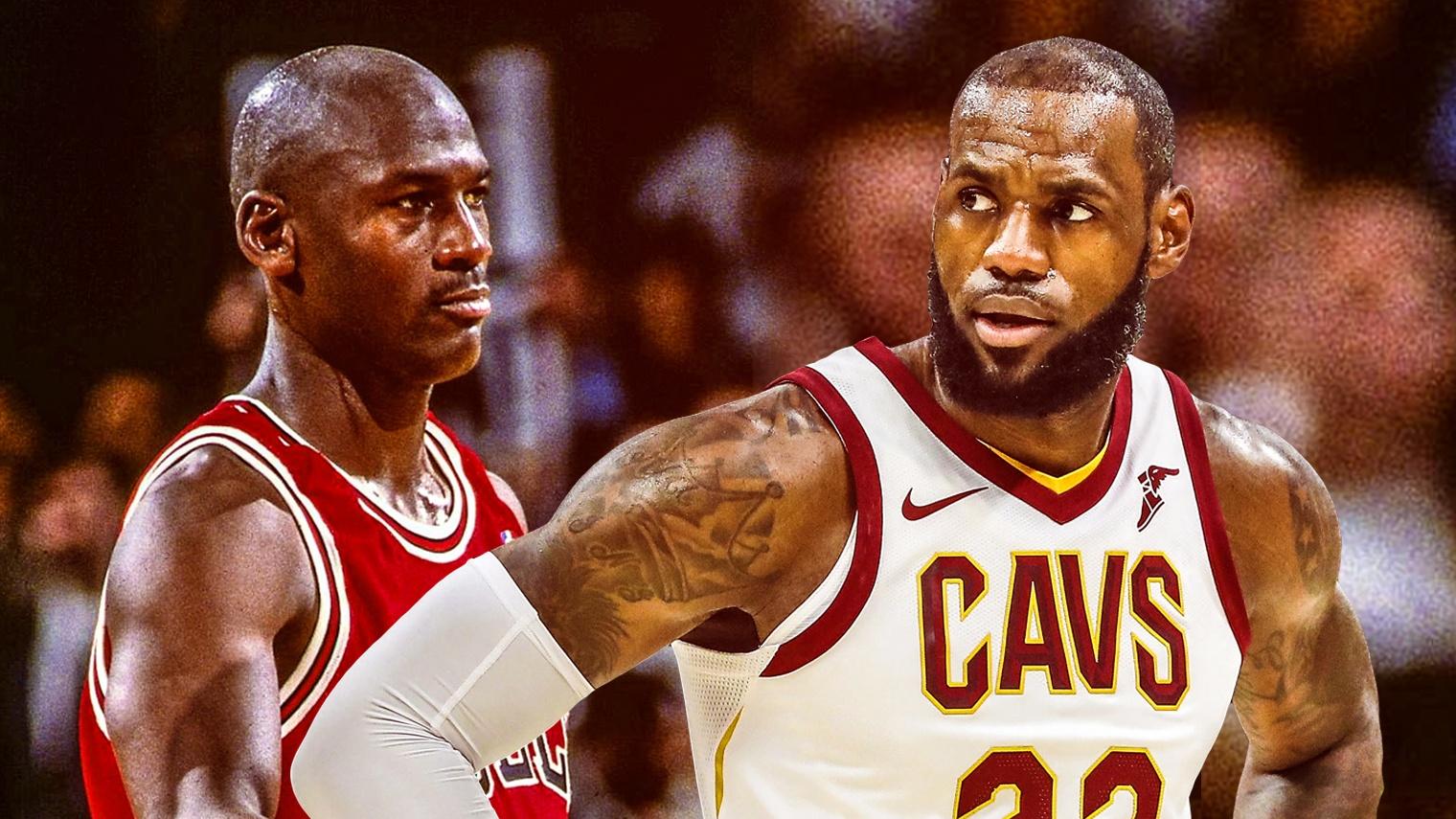 Who’s better? LeBron James or Michael Jordan? It’s a debate that will likely rage on for years to come, and one that doesn’t have a solid answer — yet. One of Jordan’s former teammates, Scottie Pippen, recently chimed in with his two cents on the ongoing question.

Both Jordan and James have loads of accolades to their credit. Both are viewed as revolutionary players. When asked to compare the two, though, Pippen gave an honest reply.

“Is it a debate, and what is the comparison — in your mind — between the two of them?” a reporter asked Pippen on Friday.

“Okay, I’m going to give you my honest answer, Pippen replied. “I hope I never get this question again.

“There’s really no comparison,” Pippen continued. “Michael Jordan played in an era when the game was different. It was being refereed differently than what LeBron is playing in.

“LeBron plays a different role than what Michael played as a player. In all fairness to Michael, he was never asked to do the things that LeBron does for his team. (Michael) had a lesser role. And statistically, that’s why you’re seeing LeBron’s numbers are far better than Michael Jordan’s in terms of what he does throughout the whole game.”

“We didn’t utilize Michael to do things that the Cavs utilize LeBron for, so the comparison is unfair” Pippen added. “They played different positions. I know a lot of times we love asking this question because we want to hear the story lines behind it, but the truth of the matter is: It’s not a fair comparison to LeBron or Michael. One guy is considered a two-guard, one guy is considered a small forward. They’re definitely great in their eras — the greatest in their eras. But to say “who is the greatest” … We may never know that. In my eyes, Wilt Chamberlain is the greatest basketball player.

“Michael and LeBron should never really be compared, because it’s almost like comparing Kareem to me,” Pippen said in closing.

Scottie Pippen unsurprisingly chimes in on the MJ/LeBron debate pic.twitter.com/OmMIHjZVXy

As most hoops fans know, Jordan won six champions over the course of his career. James currently has three. “The best player,” however, shouldn’t be judged on championships alone. If that were the case, we could all simply agree that Bill Russell was the greatest to ever lace em’ up.

In the end, Pippen is right. The eras were different. It’s just tough to compare Jordan and James, especially when one of the two is still playing.