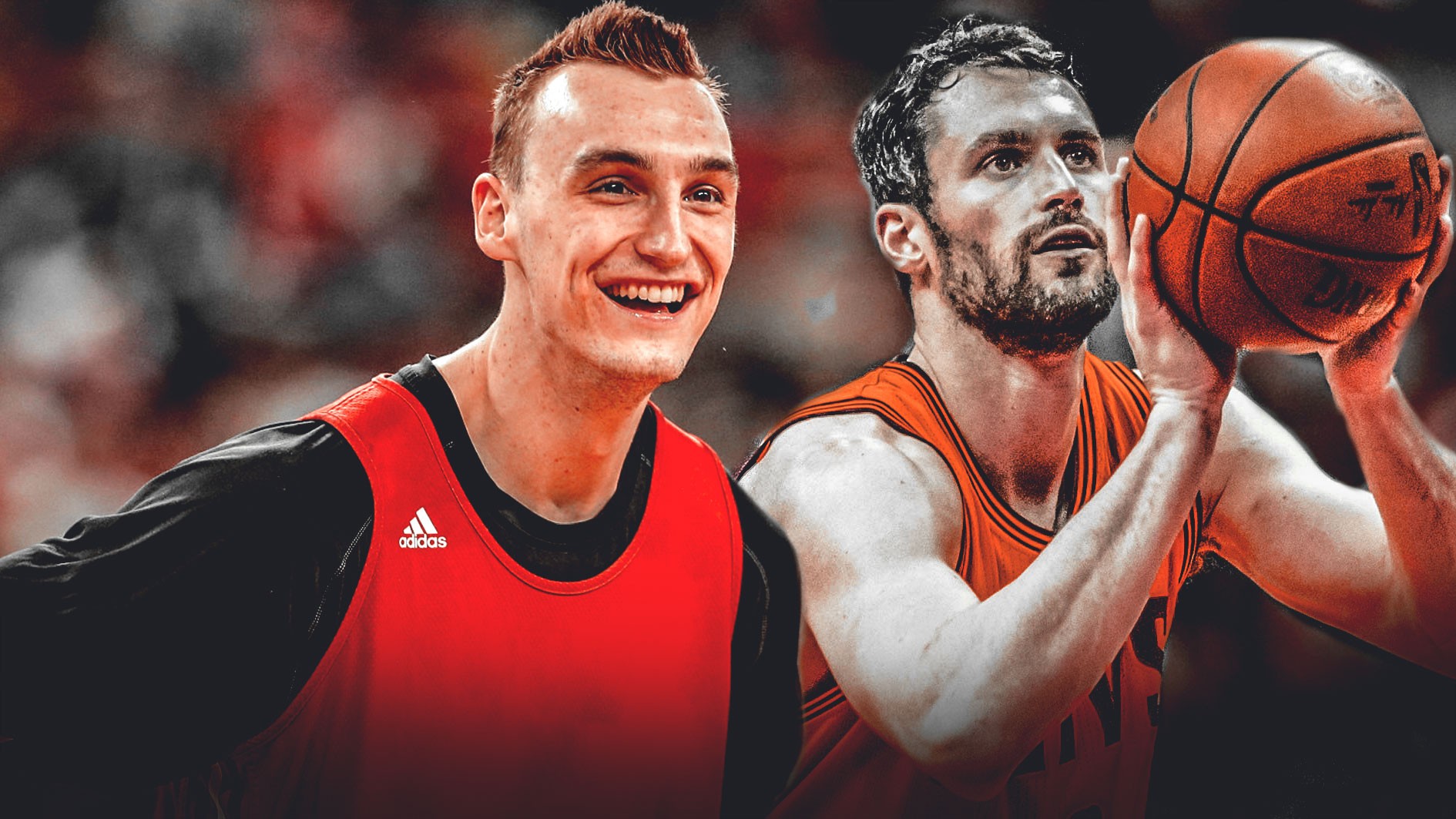 LeBron James’ recent departure from the Cleveland Cavaliers have led many to believe that the Cavs are set for another tumultuous next few years. Newly-acquired Cavaliers forward Sam Dekker could not disagree more, and has put his faith on one man — Kevin Love.

According to Dekker, the mere fact that the Cavs handed Love a five-year, $113 million extension is an indication that his team wants to remain competitive in the short term.

“Signing Kevin (Love), I think, showed a lot of people that this isn’t going to be a rebuild,” Dekker said, per Tom Dombeck of the Manitowoc Herald Times Reporter. “We’re going to still try to compete, add some pieces, and to be a part of that is exciting. “

Dekker does have a valid argument here. Had the Cavs set their sights on a complete rebuild in their second post-LeBron era, then perhaps trading Love in exchange for a young stud(s) with star-potential and/or future draft picks would have been the better option, as opposed to splashing that much cash on a 29-year-old with a long history of injuries.

This being the case, Dekker sees a bright future for the Cavaliers. He recognizes the same opportunity for himself as part of a team that will undeniably be searching for a new identity.

“I think there’s a lot of good room for growth, and I’m excited to be, like I said, a part of that and contribute and hopefully land a good role there and show what I can do.”

After being drafted 18th overall by the Houston Rockets in 2015, Dekker has yet to live up to his potential. Perhaps his move to Ohio will present him with the opportunity to finally make his mark on the league. 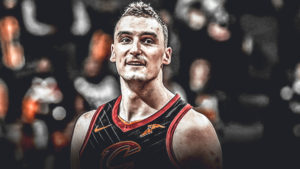