Sam Dekker says Cleveland ‘is not folding up’ 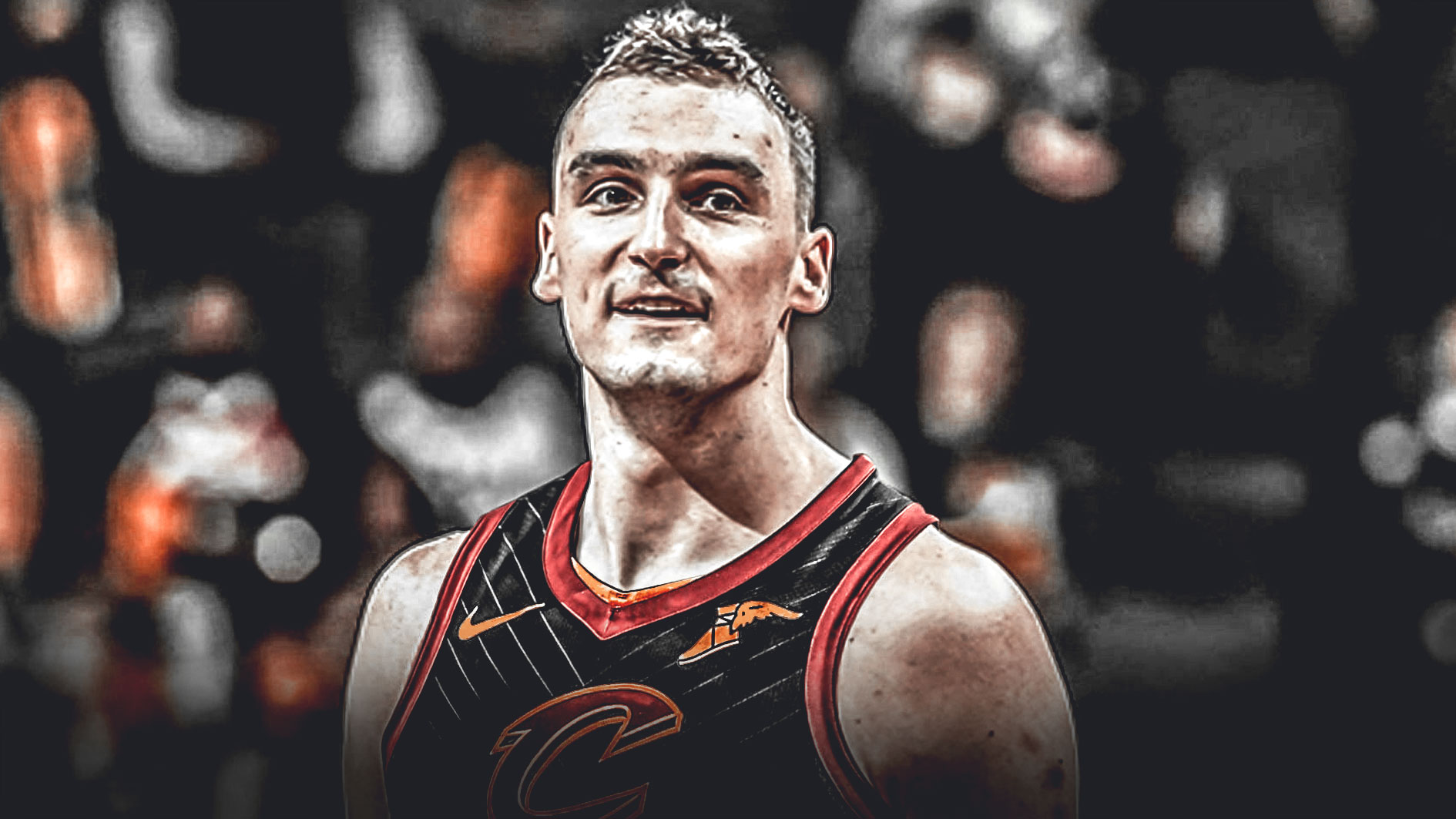 New Cleveland Cavaliers man Sam Dekker is not buying into the idea of the Cavs tanking this upcoming season. Despite the recent departure of LeBron James to the Los Angeles Lakers, Dekker believes that his new team still has the pieces to remain competitive this year.

Addressing the local media during a charity game in Wisconsin, Dekker explained why he believes that the Cavs have no intention of raising the white flag at this point in time.

“They’re by no means folding up,” said Dekker, per Tom Dombeck of the Manitowoc Herald Times Reporter. “I know LeBron did amazing things, got them a title, four straight Finals. I mean, no one will be able to replicate what he did for the city of Cleveland, but I think there’s a sense of excitement now that we can see what we can compete with now.”

As the 24-year-old pointed out, the loss of one of the greatest players in the game today definitely leaves a big void. Nevertheless, the Cavs are over it, and have now set their sights on what lies ahead.

For his part, Dekker will want to finally get his NBA career going in Cleveland. After a injury-ridden rookie campaign, the Wisconsin alumni’s two succeeding seasons — with the Houston Rockets and the Los Angeles Clippers, respectively — were forgettable.

This season, the 6-foot-9 forward is expected to be given a considerable amount of minutes from the Cavs bench behind starting small forward Kyle Korver.

With a fresh start and a change in scenery, Dekker will definitely want to prove to the world why he was drafted 18th overall in 2015. 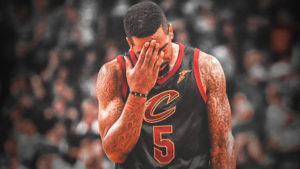 JUST IN: What could the Cavs get for J.R. Smith?
Related TopicsCavaliersCavsLeBron JamesSam Dekker