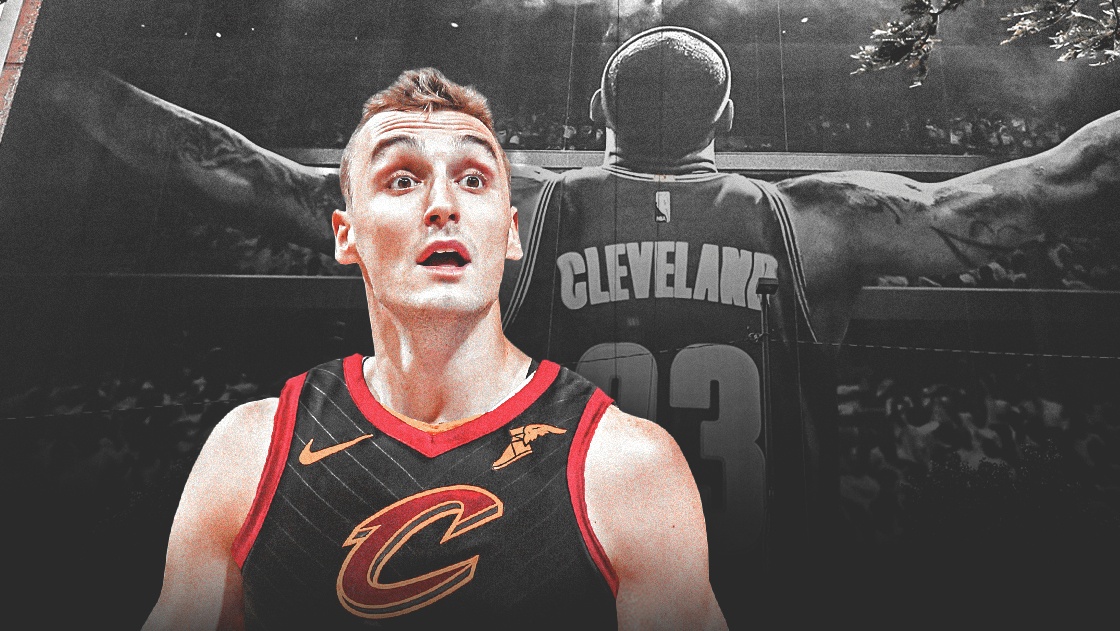 The Cleveland Cavaliers acquired 24-year-old Sam Dekker from the L.A. Clippers yesterday as the Cavs continue to reshape their roster moving forward after the departure of LeBron James this summer.

The Clippers sent Dekker to the Cavs for cash considerations and the opportunity to open another roster spot for them. The Cavs also sent the draft rights to power forward Vladimir Veremeenko to Los Angeles, and the Clippers followed suit with the rights to shooting guard Renaldas Seibutis. Both players however will play internationally next season.

Dekker was an important piece for the Clippers to find a way to trade in the hopes of retaining defensive minded guard Patrick Beverley, who missed the majority of last season with injury and this final season of his deal is non-guarnteed. The Clippers now will still have to waive or trade one player to accommodate Beverley after sending Dekker to the Cavaliers.

The good news for Cavs’ fans is Dekker will receive increased playing time for the Wine and Gold, and a chance to display the talent he promised when showing out for Wisconsin on the national stage.

The solid power forward has wasted no time in endearing himself to the Cavs faithful, roasting himself with a hilarious suggested new banner outside Quicken Loans Arena.

A true banner we can all agree upon. pic.twitter.com/9yA7cDVpG3

After being the centerpiece of some unfortunate plays in the past, Dekker can now put that behind him with a fresh start in front of him. The jokes are all well and good, but the Cavs’ front office has brought him in to contribute to a team that looks to be building towards a big future.

Dekker was originally drafted with the 18th overall pick in the 2015 NBA draft by the Houston Rockets. After struggling to see playing time he was then shipped to the Clippers in the deal that brought superstar point guard Chris Paul to the Rockets.

Last season Dekker averaged 4.2 points per game and 2.4 rebounds per game in just 12.1 minutes. He’ll look to increase that for the Cavs this upcoming season as he’ll be a restricted free agent next summer. 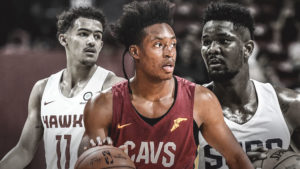