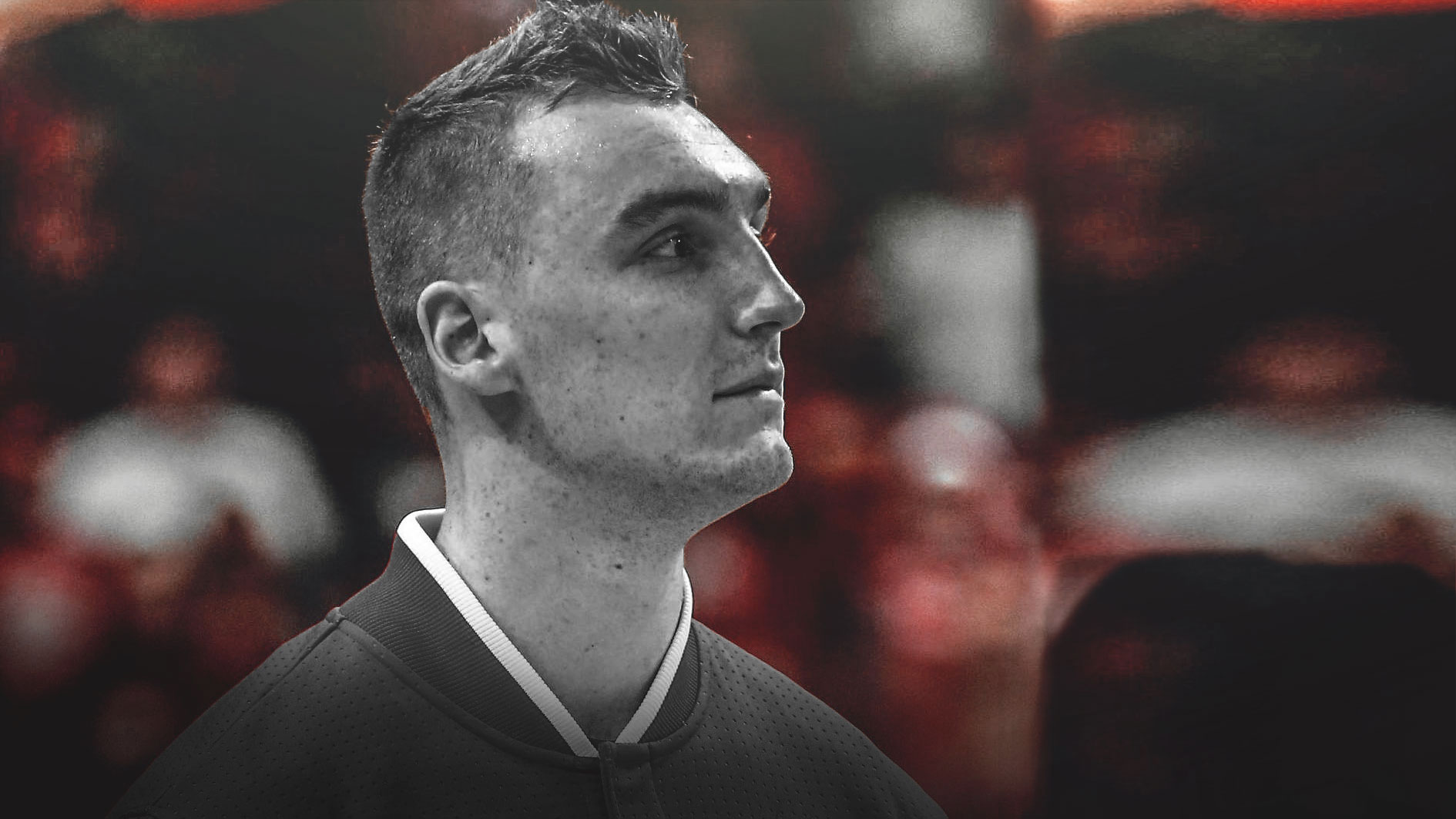 Cavs forward Sam Dekker has been ruled out for up to four weeks due to the ankle injury he sustained in Monday night’s 102-100 loss to the Orlando Magic, according to an official report from the team.

Dekker, now 24 years of age, suffered the injury during the third quarter of Monday night’s game and did not return to play. MRI scans that were taken on Tuesday morning at Cleveland Clinic Sports Health confirmed a left ankle sprain.

According to the Cavs’ official report, Dekker will undergo a period of treatment and rehabilitation for the injury and will be out approximately 2-4 weeks.

Dekker was, in essence, filling the void that was created when Kevin Love went down with a toe injury. He was playing relatively well, but this latest set-back will cost him some time on the sidelines.

Dekker has made nine appearances with the Cavs this season, averaging 6.3 points on 45.8 percent shooting from the field (38.5 percent from beyond the arc), 3.7 rebounds, and 1.0 assist in 18.8 minutes per outing.

Things seem to be getting worse for the Cavs. With Dekker and Love out of commission for a while, newly-appointed Cavs head coach Larry Drew will likely have to call on Larry Nance Jr, Ante Zizic and Channing Frye at the four.

The Cavs will be back in action on Wednesday night, when they’ll welcome the Oklahoma City Thunder to Quicken Loans Arena. Tip-off is set for 7:00 p.m. EST with FOX Sports Ohio having live broadcast coverage. 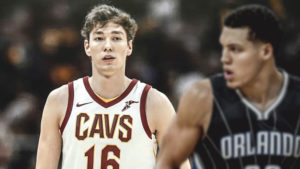