Sam Dekker looks back on dunking over Enes Kanter 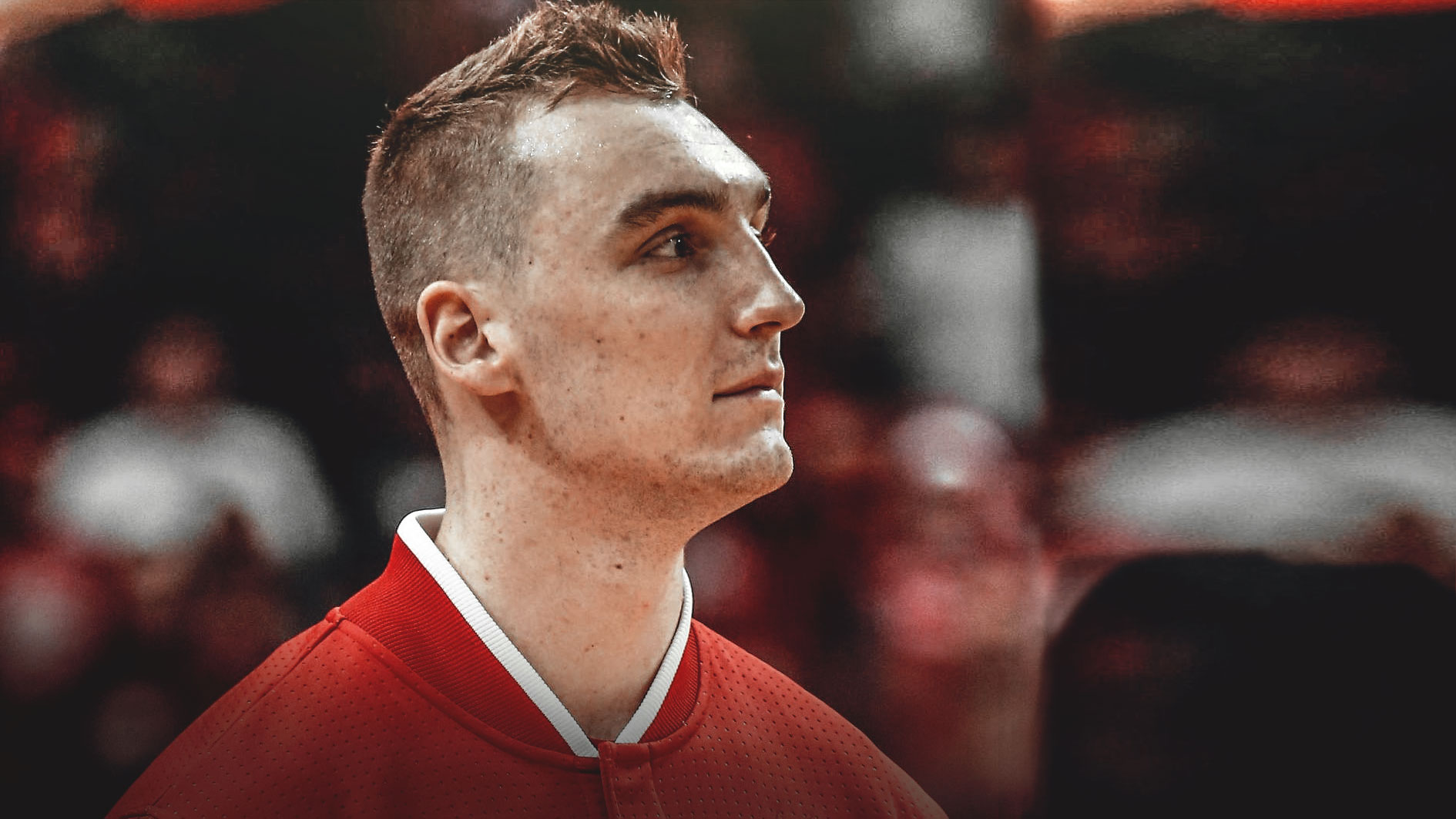 New Cleveland Cavaliers addition Sam Dekker hasn’t been shy of his Shaqtin’ A Fool moments during his short-lived career in the league, but this time, he’s looking back on some of his best on-court exploits, including dunking on former Oklahoma City Thunder big man Enes Kanter.

Kanter has never been a menacing defender, but Dekker had no mercy on the rim that time, taking the Turkish center along for the ride.

Marred by an alleged immaturity, Dekker has lacked the consistency needed to put his career on an upward trend, but he could see a resurgence playing for the Cavs with the benefit of added playing time.

Cleveland has a huge hole at the small forward position, but Dekker is built more as a power forward. That said, playing alongside Kevin Love and Channing Frye could inspire him to develop his outside shot and become more of a stretch-four for the Cavs.

The Wisconsin product only played 12.1 minutes per game for the L.A. Clippers last season, but if he can sniff close to 20 minutes per game in the near future, he will likely be making more highlight reels than appearances in Shaqtin’ A Fool or the SportsCenter’s Not Top 10 countdown. 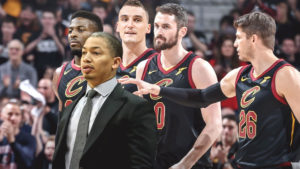 JUST IN: Projecting the Cavs rotation after the additions of David Nwaba and sam Dekker
Related TopicsCavaliersSam Dekker