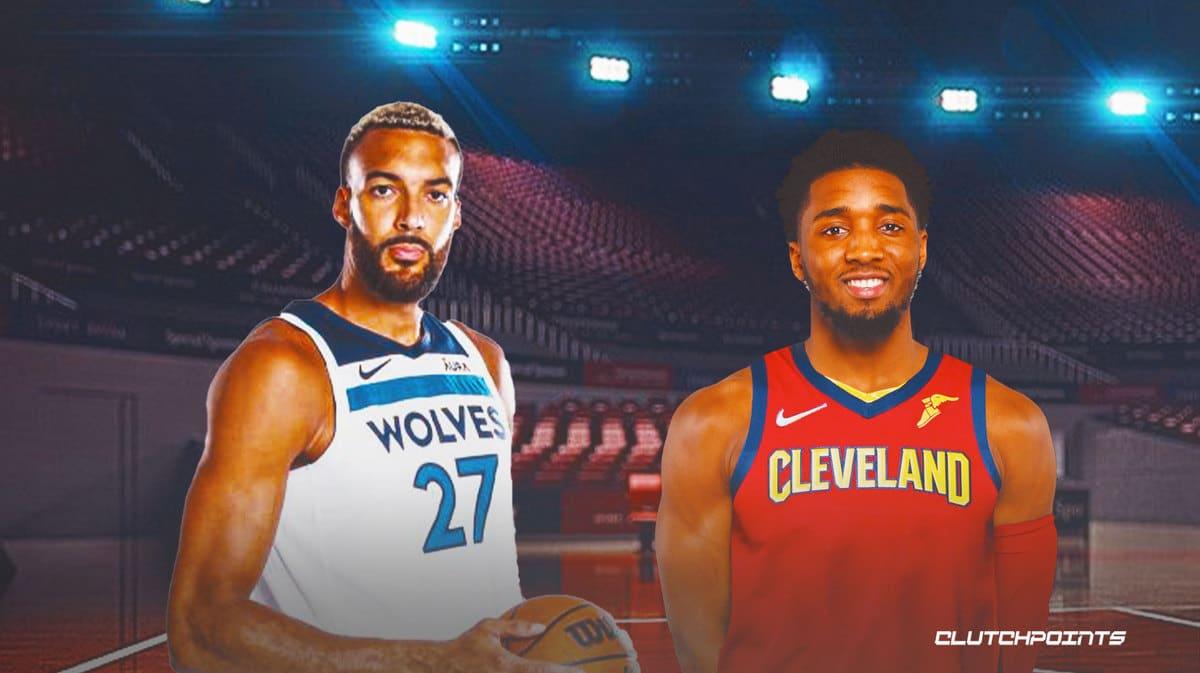 It was not that long ago when Rudy Gobert and Donovan Mitchell were leading the Utah Jazz to multiple appearances in the NBA Playoffs. While none of their trips to the postseason resulted in a championship parade in Salt Lake City, the two will always be tied to each other. Gobert had nothing but good words for his former teammate when he was asked about his thoughts on Donovan Mitchell’s trade to the Cleveland Cavaliers.

Via Antonis Stroggylakis of Eurohoops:

“I think he has a bright future,” Gobert told Eurohoops when asked about the Mitchell trade. “He’s one of the best young players in his position. He’s going to keep getting better. I think it’s a great opportunity for him to just get to a new system, a new team and be able to show what he can do.”

Donovan Mitchell was traded by the Jazz to the Cavs for a boatload of assets, including Lauri Markkanen, Collin Sexton, Ochai Agbaji, and a number of future draft picks. The Jazz are clearly in a rebuild mode, having already sent Rudy Gobert to the Minnesota Timberwolves earlier in the summer, so not only are Donovan Mitchell and the French center now on different teams but they are also in separate conferences.

With the Timberwolves, Gobert is hoping that his presence in the frontcourt would further unlock the true potential of Karl-Anthony Towns. As for Donovan Mitchell, he’s clearly going to be the top option for the Cavs’ offense, with Darius Garland forming a dangerous backcourt tandem with him.