Cavs rookie Dylan Windler to miss rest of the season 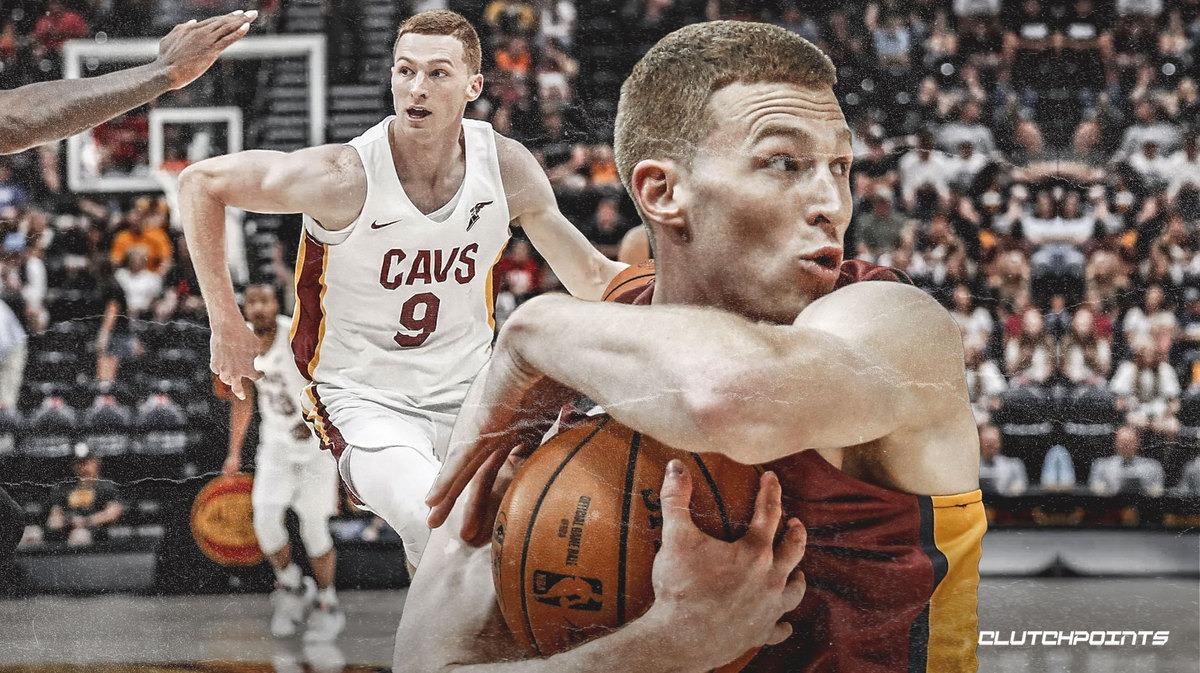 Cleveland Cavaliers guard Dylan Windler will miss the remainder of the 2019-20 season due to ongoing symptoms related to his left lower leg stress reaction, first diagnosed at the start of the 2019-20 campaign, the Cavs announced on Monday.

After an extended period of rehabilitation and treatment over the last several months, it was determined the injury will now require surgery. A timetable for his return to basketball activities will be established post-surgery, which is scheduled for January 21.

The Cavs selected Dylan Windler with the 26th overall pick in the 2019 draft. He played his college ball at Belmont.

The Cavs are 12-27 on the season. They are in 13th place in the Eastern Conference standings.

In the second-post LeBron James era, the Cavs are building the team around Collin Sexton, Darius Garland, Cedi Osman, Kevin Porter Jr. and Larry Nance Jr. Cleveland is certainly looking forward to seeing what Windler looks like with it’s young core next season.

By all accounts, the Cavs and All-Star big man Kevin Love want to split up. However, Cleveland is having a hard time finding a trade partner for the All-Star big man at the moment. Love is making $28.9 million this season. He has three years left on his contract with the Cavs after this season ends.