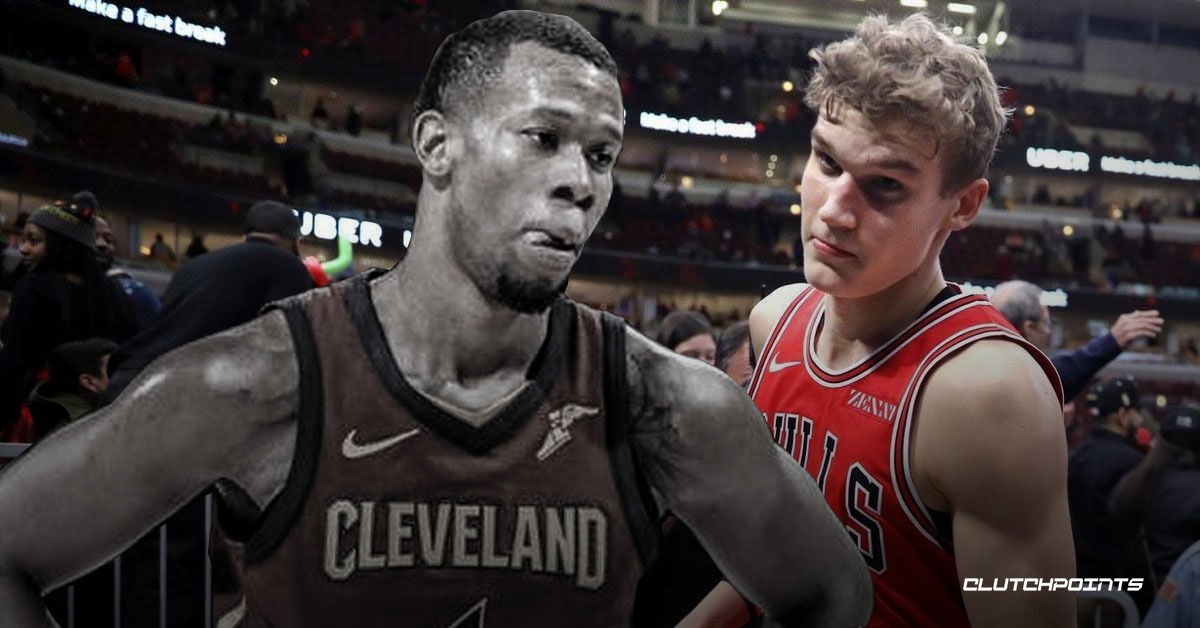 The Cleveland Cavaliers host the Chicago Bulls on Sunday and Cavs shooting guard Rodney Hood will not play.

Hood is dealing with an Achilles injury, as the sharpshooter complained about having soreness in his left Achilles on Friday.

Hood’s name has come up in trade rumors lately. Cleveland is in rebuild mode and there could be a contender out there who wants Hood. When he’s healthy, Hood is a guy who can create his own shot off the dribble and hit shots from the perimeter.

The Cavs acquired Rodney Hood from the Utah Jazz at the 2018 February trade deadline. His rough postseason showing lowered his free agent market and that’s why he re-signed with the Cavs on a one-year deal worth $3.47 million in the offseason.

Cleveland has a record of 8-25 on the season, placing them at 14th place in the Eastern Conference. There’s obviously plenty of time before now and the end of the season to make a change and turn things around. JUST IN: Larry Drew says Cavs are putting up a good fight but can’t overcome at the end
Related TopicsCavsRodney Hood