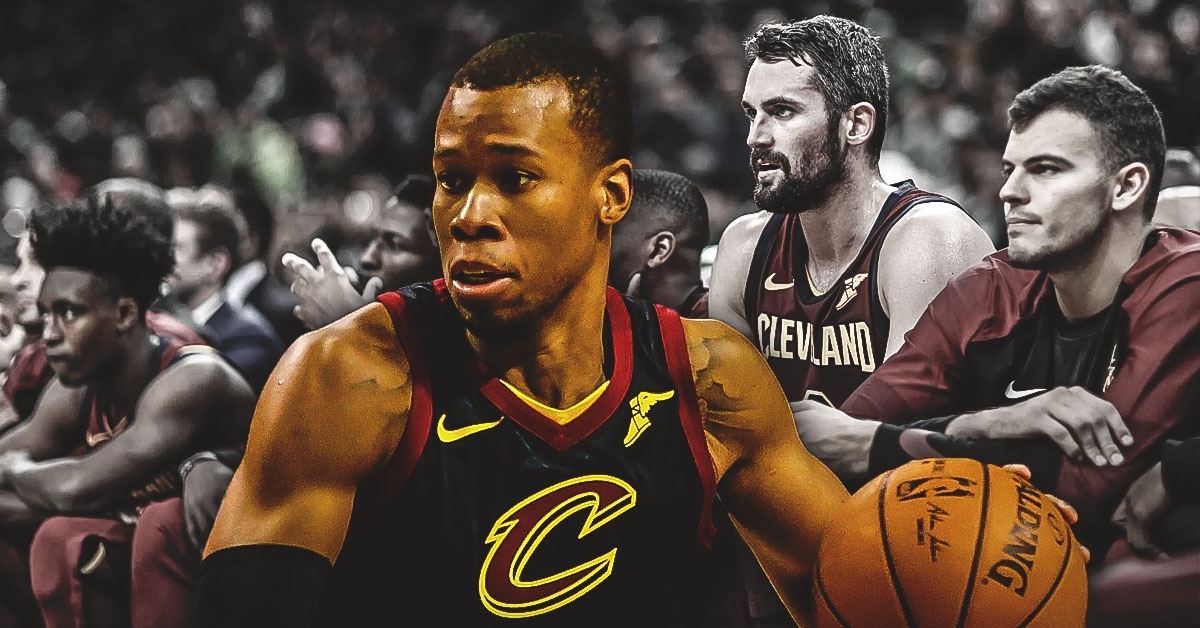 The Cavs are off to a shaky start to this season. In fact, Cleveland is currently holding a 2-12 overall record, which is the worst mark in the league. There could be several solutions to this problem, but Rodney Hood says it will start with building an identity.

Hood spoke with FOX Sports Ohio’s Angel Gray during Monday morning’s practice session. Amid their discussion, Hood noted that the Cavs need to get their fight back.

AG: What do you want to implement on the court?

RH: Just to get back to how we were playing. Not last game, but the four games before that — with the fight we had. I think we just had tired legs in Washington.

It’s getting back to the momentum we had. Just playing hard, playing together. It will start equaling up to wins. If we continue to build our identity that way, we’ll be good.

Though their record doesn’t show it, the Cavs have fought hard in several games this season. They just haven’t been able to find a rhythm. Injuries have played a role, to be sure. And the loss of LeBron James can’t go without mention.

In previous seasons, the Cavs were basically expected to make it to the playoffs (and beyond). This season, however, the team seems to be in full-on rebuild mode. So, what will Cleveland’s identity be this year?

RH: We have guys that have a lot of energy, that can play hard and play the right way. It’s just recognizing that on the court. We’re a team that’s gonna play hard, be gritty, be physical. That’s been our staple for the past couple of years — even before I got here. We just gotta continue to get back to that.

Coming off a four-day break, Rodney Hood and the @cavs are eager to get back on the court and continue building their identity.#CavsPistons || #BeTheFight pic.twitter.com/nXbaIDhBcN

Hood and the Cavs have been off for four days. Their next shot at claiming a victory comes on Monday night, as they’re scheduled for a matchup against the Detroit Pistons. Tip-off inside Little Caesars Arena is set for 7:00 p.m. EST. 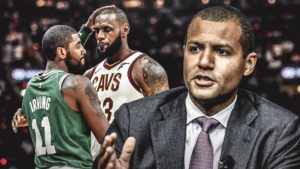