Cavs’ Rodney Hood to return vs. Rockets, but will be on a minutes restriction 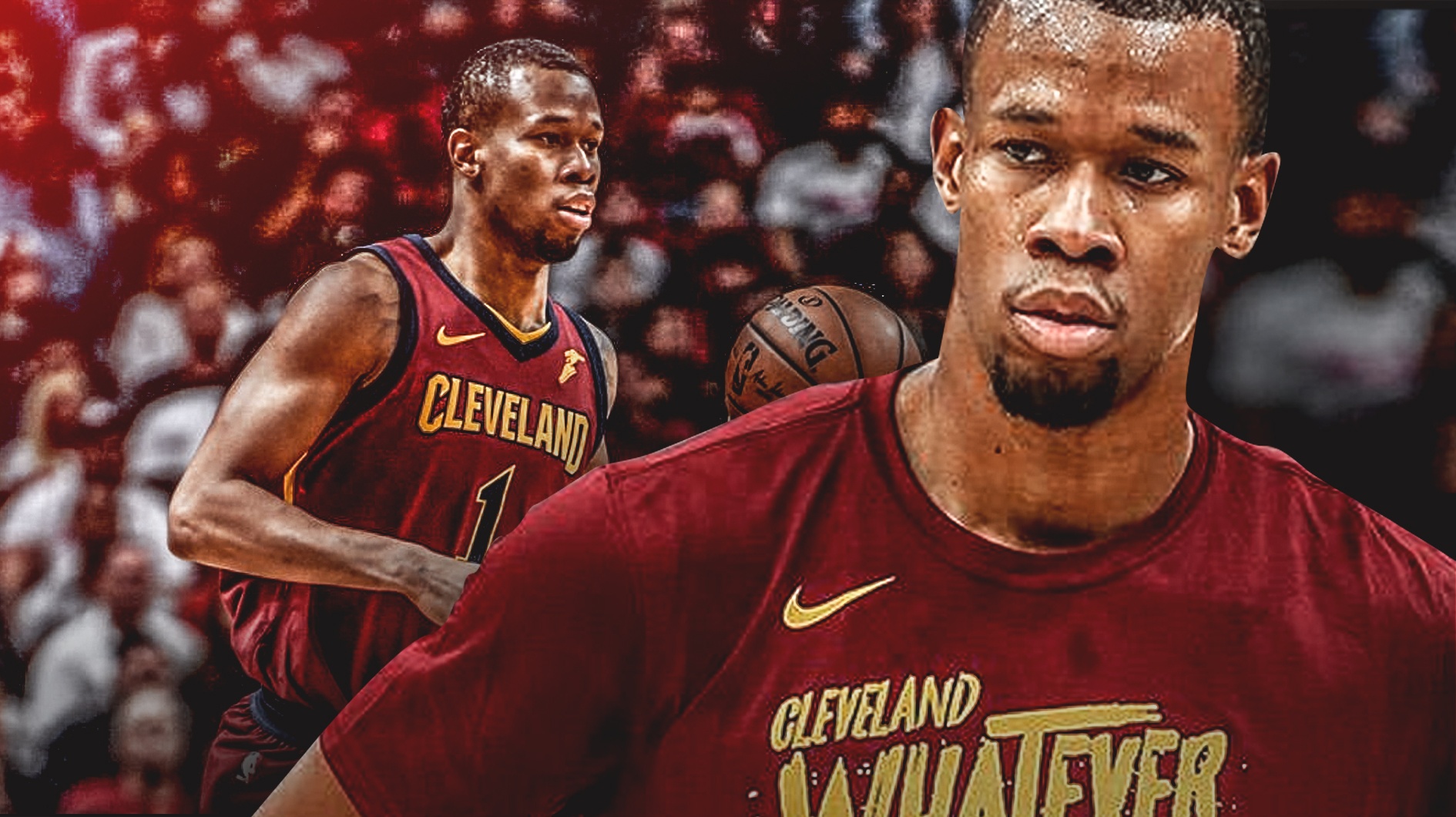 The Cleveland Cavaliers take on reigning MVP James Harden and the Houston Rockets on Friday, and Cavs shooting guard Rodney Hood will play after missing the previous three games.

Hood has been dealing with a nagging left Achilles injury. The 26-year-old will be on a minutes restriction versus Houston, according to Joe Vardon of The Athletic.

Hey, Cavs fans. Rodney Hood told me he will play tonight against the Rockets. Limited minutes.

The Cavs are 8-34 on the season, 15th place in the Eastern Conference standings. The team enters Friday on an 11-game losing streak. The Rockets game is the second of a six-game Western Conference road trip for the club.

It’s going to be tough for Cleveland to defeat Houston on the road, but the Cavs did beat the Philadelphia 76ers in Philly and also the Rockets at home back in November, so you never know what can happen. Either way, it will be good to have Rodney Hood back on the floor for the wine and gold. 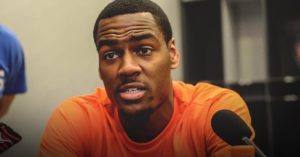