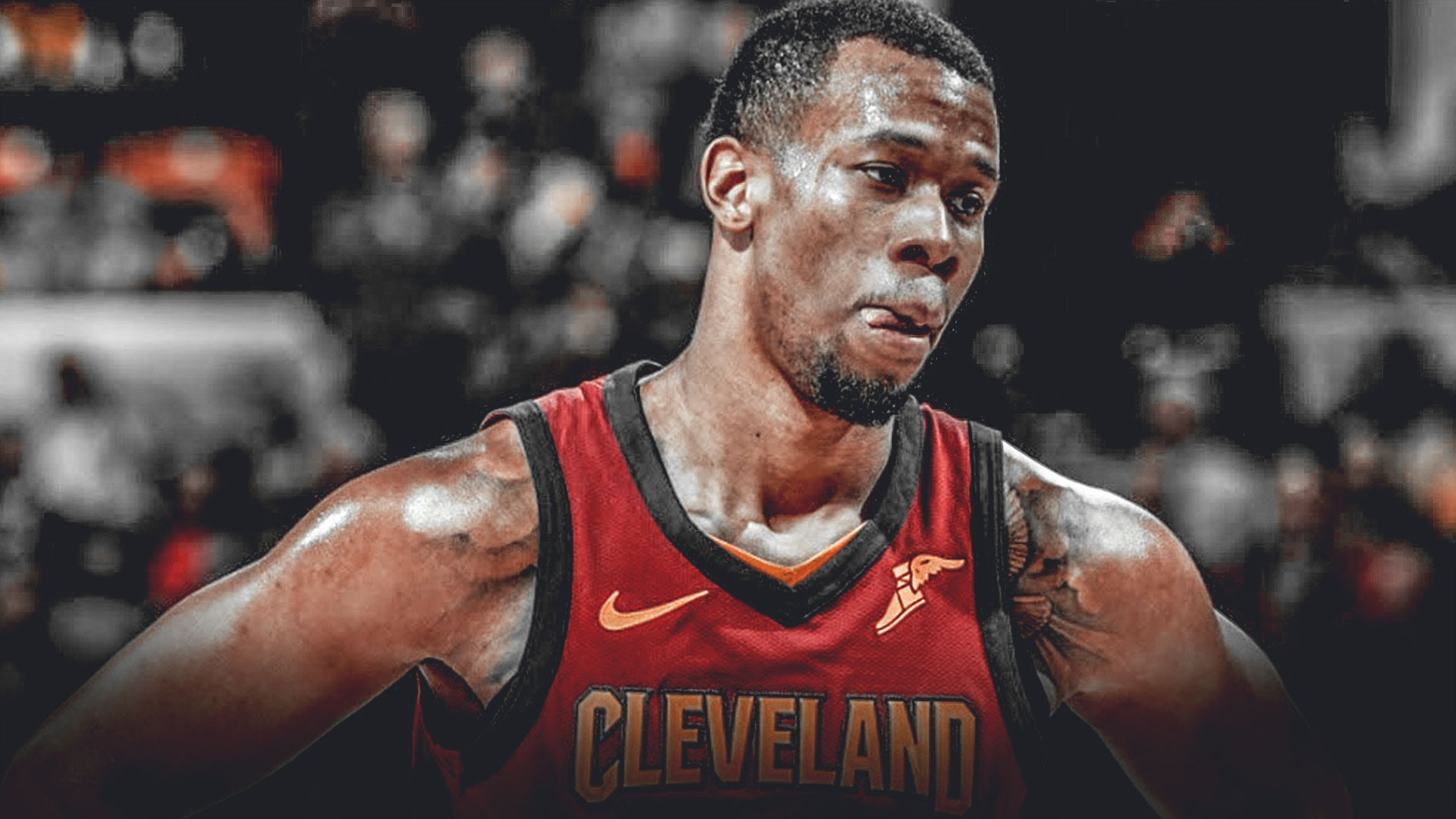 Rodney Hood is one of the biggest names left on the free-agent market. All signs point to Hood re-signing with the Cleveland Cavaliers, but there are no guarantees. Recently, Hood responded to a report that the Cavs could get Hood for “a song and dance” because there isn’t much interest around the league. 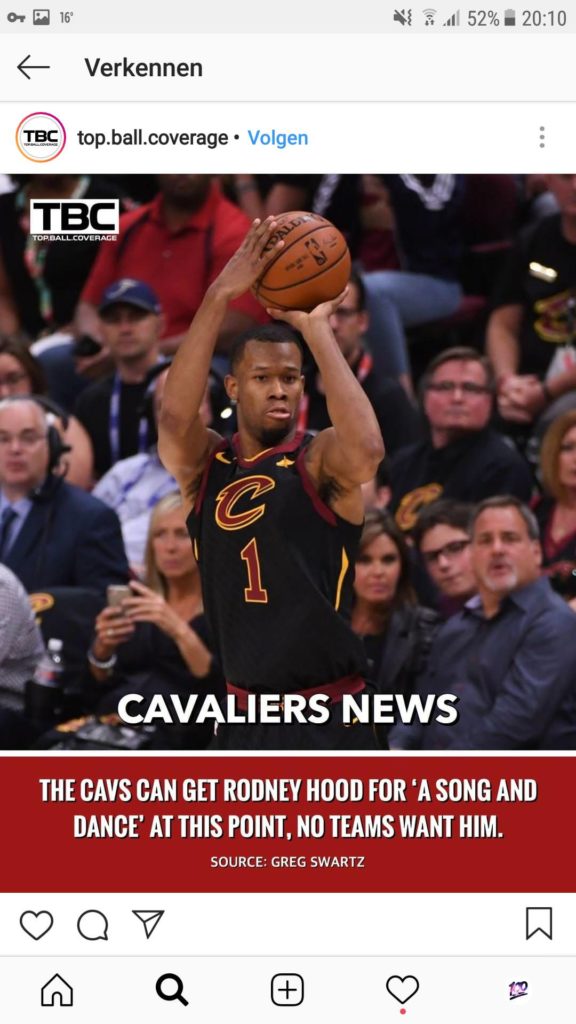 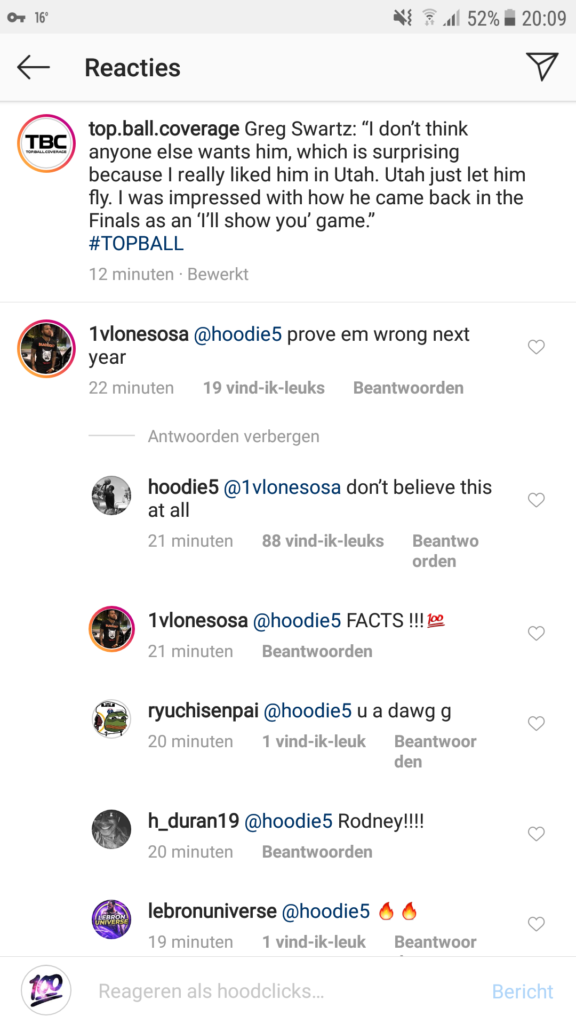 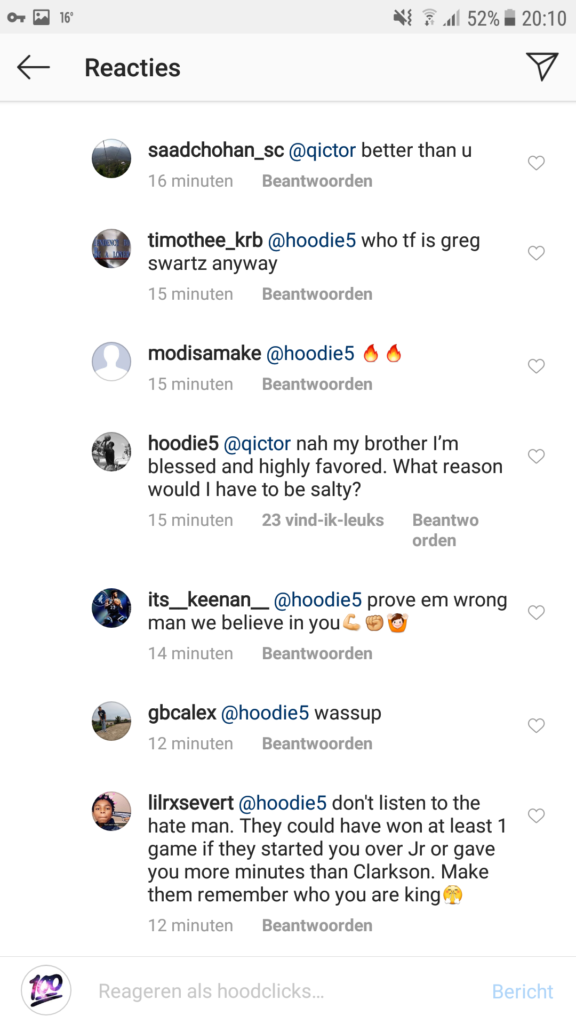 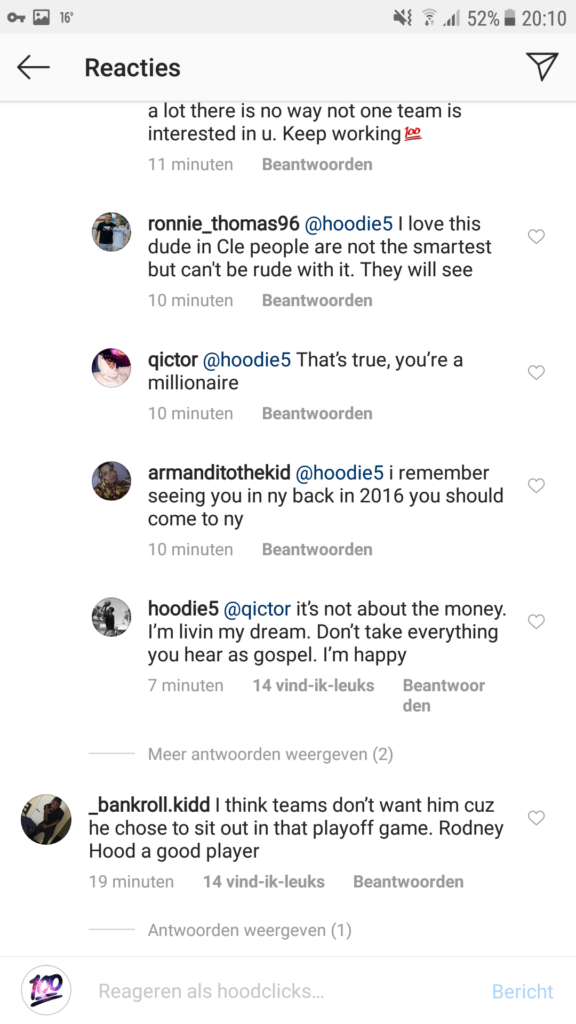 Hood remains unsigned, which could signal that there isn’t much interest around the league. Although he refutes this claim, it’s unclear why he has yet to be signed. He struggled at times in Cleveland last season, but he still brings a lot to the table.

Hood is a dynamic wing who can score the ball effectively. Perhaps his dip in production in Cleveland scared some teams off, but Hood showed flashes of brilliance with the Cavs.

After falling out of the rotation in the playoffs, Ty Lue went back to Hood in the Finals. Hood re-entered the rotation without skipping a beat. In 25 minutes in Game 3, Hood scored 15 points on 7-for-11 from the floor.

Of course, he wasn’t taking over the game, but he provided good scoring punch off the bench. This is a skill almost every team needs.

As the season creeps closer, expect Hood to make a decision on his future. The Cavs are probably still the safe bet for Hood’s landing spot, but as the swingman points out, nothing is certain. If the Cavs are going to re-sign Hood, it may take more than “a song and dance.” 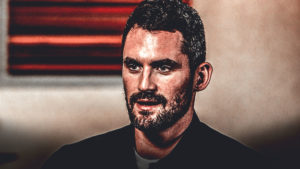