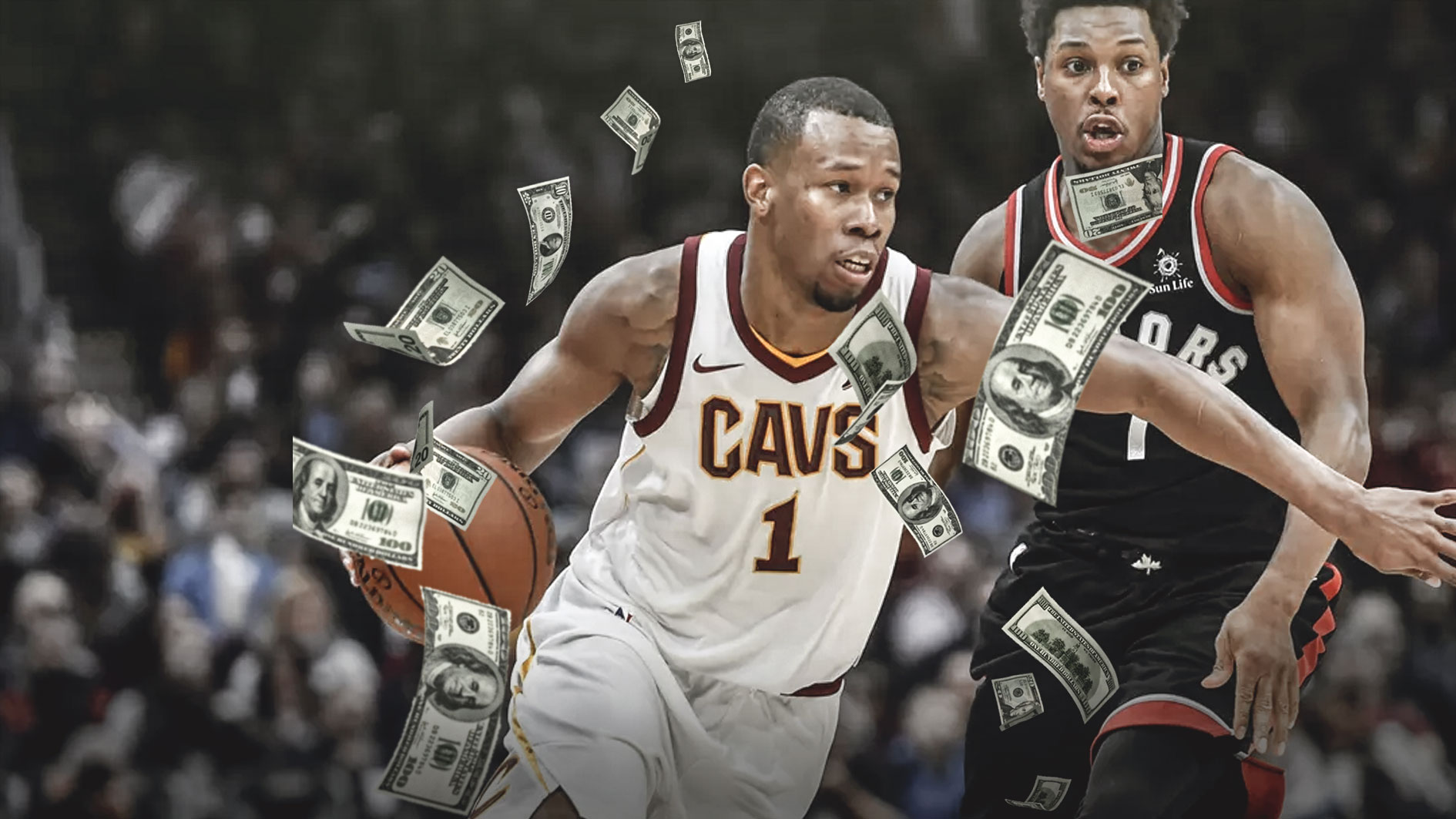 The Cleveland Cavaliers and restricted free agent Rodney Hood are yet to agree on a new deal, as the one-year, $3.47 million qualifying offer from the Cavs continues to sit unsigned on the shooting guard’s table.

In addition to that, the Cavs also have another standing offer – a three-year, $21 million deal – for Hood, though, the lefty sniper is reportedly looking to get a bigger contract which would pay him $27 million across the same span, per Joe Vardon of Cleveland.com.

The Cavs have 13 players under contract heading into training camp, which starts with media day on Sept. 24. They are waiting on restricted free agent Rodney Hood, who is looking at either accepting the Cavs’ one-year, $3.4 million qualifying offer or trying to get them to come up from their three-year offer worth, according to sources, about $7 million annually.

Hood is said to be looking for something in the $9 million range annually.

Hood likely would have gotten a more lucrative deal than that if he put up a better performance in Cavs uniform last season. Hood averaged 16.8 points and shot 38.9 percent from deep in 39 games for the Utah Jazz in the previous campaign, but those numbers dipped to 10.8 points and 35.2 percent in 21 outings for Cleveland. He was worse in the playoffs in which he was barely a factor, as he put up only 5.4 points per game.

The Cavaliers can give Rodney Hood plenty of playing time with LeBron James now out of town, but they are also merely being mindful of the money they are willing to offer a player who was among last season’s biggest disappointment for the team. 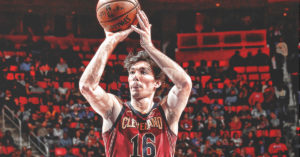 JUST IN: Cedi Osman is primed for a breakout season
Related TopicsCavaliersRodney Hood