Rodney Hood refused to enter the floor in Game 4 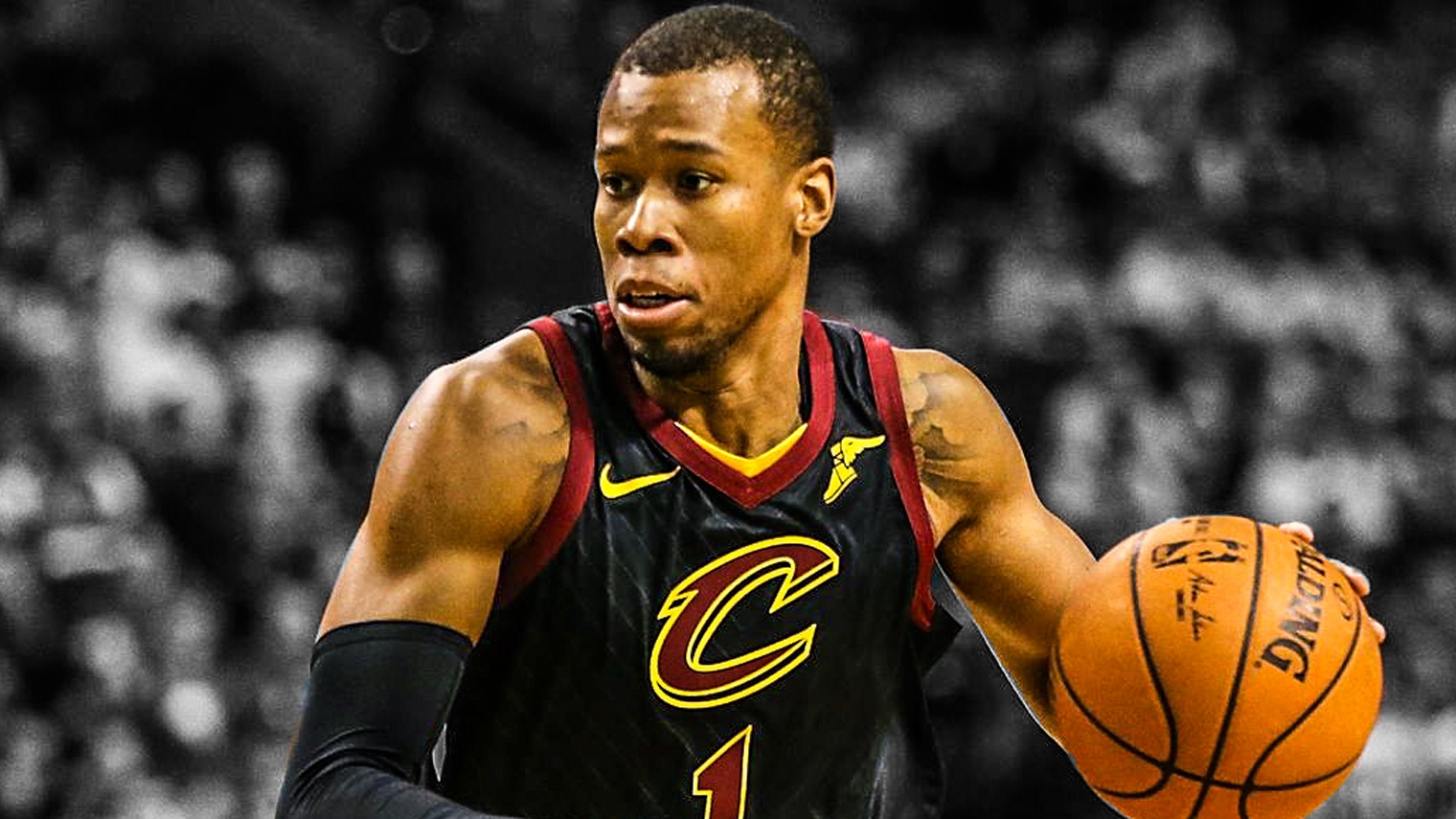 Rodney Hood left a sour note in an otherwise rousing Game 4 win for the Cleveland Cavaliers, refusing to go in during the winding minutes of the fourth quarter, with an already-substantial win over the Toronto Raptors, according to Jason Lloyd of The Athletic.

This refusal angered a number of his teammates, who tried to convince him into checking into the game, to no avail.

Monday’s game, which finished the sweep of the Raptors in front of the home fans, was the perfect chance for Hood to gain some rhythm, with nearly nothing at stake and plenty of minutes to hoist from distance.

“Rodney, he could be better,” Lue said before Game 4. “He knows that.”

Yes, he could do better.

Hood is averaging a putrid 4.6 points per game and has shot less than 40 percent since the start of the postseason. He’s yet to connect from deep since Game 2 against the Indiana Pacers, missing his last 10 long-distance attempts.

The Cavs could easily suspend him for conduct detrimental to the team — and while that will make little difference for someone now clearly out of the rotation — it will take some checks away until he starts caring.

An opposing executive texted Lloyd: “(Hood) is not built for this,” and now we’re seeing why.

The shooting guard has gone from being a starter with Utah and having the faith from the Jazz front office to become the team’s leading scorer, to having his spot taken by a rookie in Donovan Mitchell, now mired in a bench role — one soon to be an inactive one. JUST IN: 5 improvements the Cavaliers can make this summer to improve the roster
Related TopicsCavaliersRodney Hood