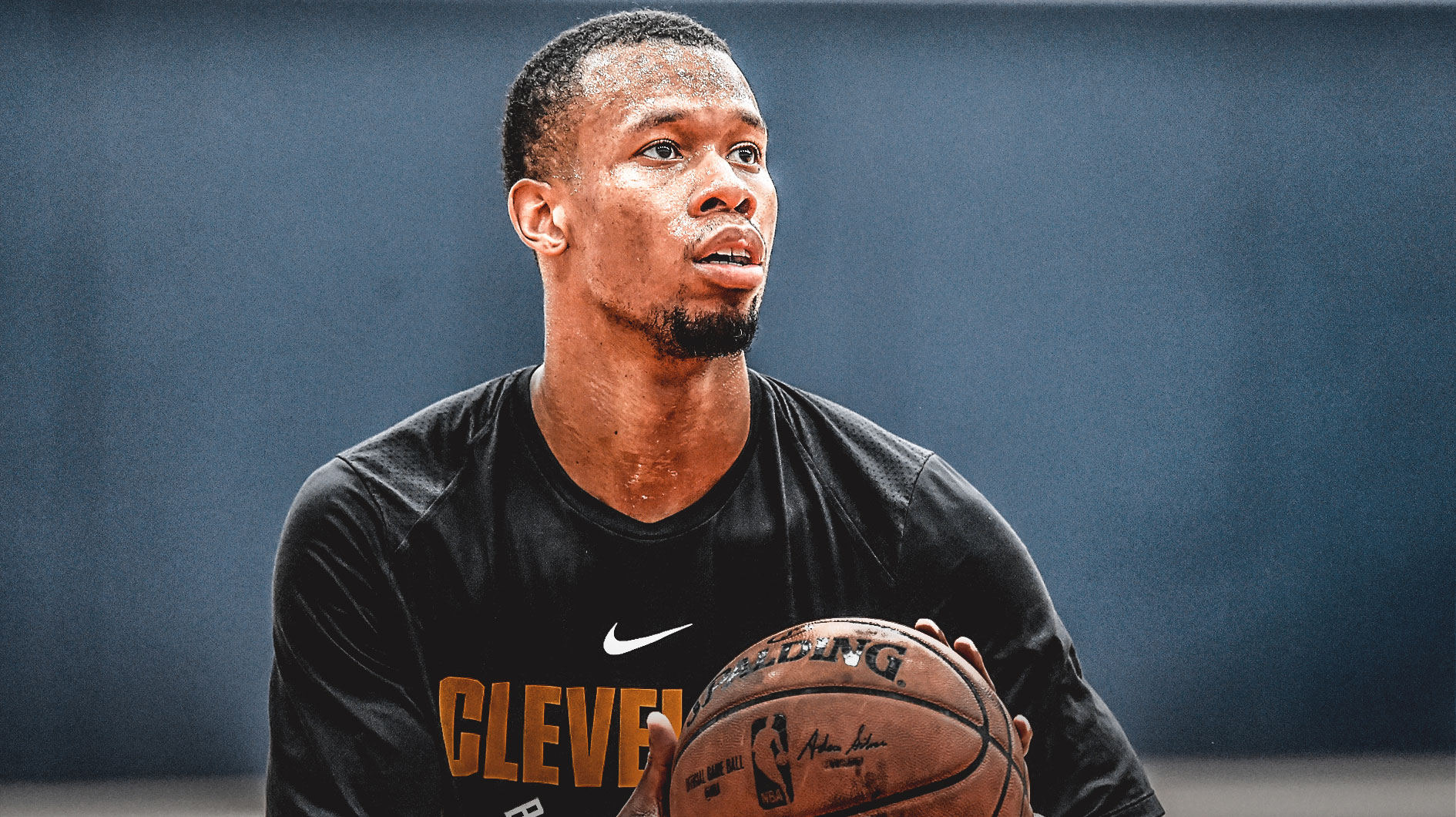 Rodney Hood made headlines on Super Bowl Sunday when news broke that the Cleveland Cavaliers had finally decided to ship him off to the Portland Trail Blazers.

Despite spending only a year with the Cavs (Hood arrived in Cleveland on Feb. 8, 2018 via three-team trade from the Utah Jazz), this did not prevent the 26-year-old from forming a precious bond with the city. Following news of his move back to the West, Hood sent out a heartfelt message to the Cavs faithful:

A big thank you to the city of Cleveland for everything! My family and I appreciate it! ✊🏾✊🏾

It was just a matter of time before the Cavs were to trade away Hood. He was an asset that drew the interest of several teams, and it would have been counterproductive for the Cavs to have kept him on. In exchange, Cleveland was able to acquire several pieces that will help them in the rebuild process.

The Cavs were able to get two future second-round picks from the Blazers as well as the expiring deals of Nik Stauskas and Wade Baldwin IV. It is unlikely that the Cavs opt to re-sign either player to an extension this summer, and this move was geared more towards giving the team more draft assets.

For his part, Hood will provide some much-needed firepower for the Portland bench, and he should be effective in injecting some energy to the team’s second unit. It is worth noting that he is also on an expiring deal, so whether or not the Blazers decide to offer him a new contract this summer remains to be seen. 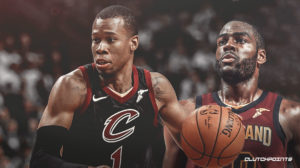