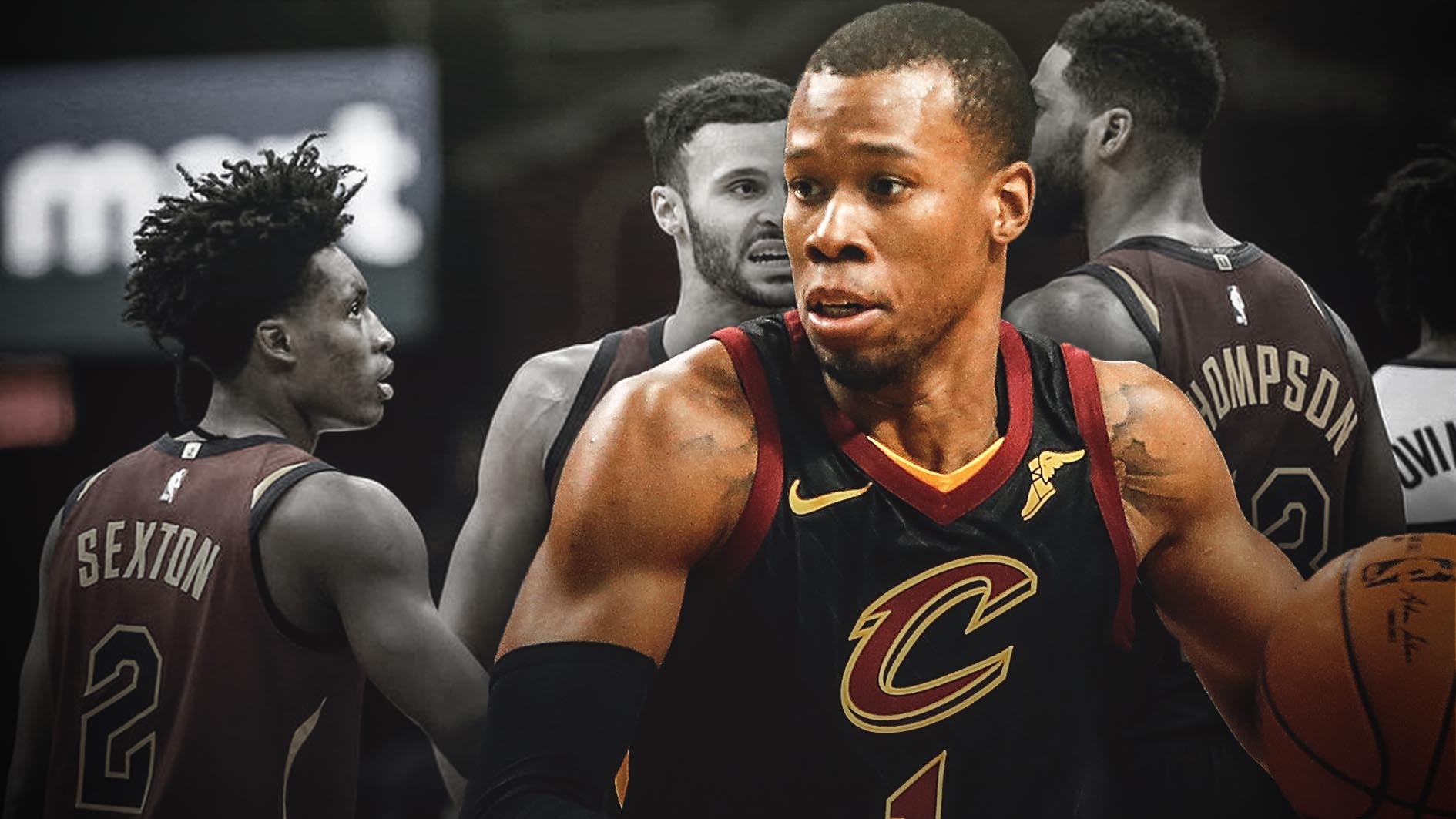 The Cavs are off to a shaky start to this season, but they’ve managed to stay close in most games. Monday’s matchup against the Minnesota Timberwolves was no different. And though Cleveland was defeated, 102-95, Rodney Hood thinks it was a good learning experience.

After one quarter of play, the Cavs were trailing by just three points, 29-26. By halftime, however, Cleveland had fallen behind by seven. A third quarter rally then ensued, which cut Minnesota’s lead to four heading into the final 12 minutes of play. Cleveland’s rally wasn’t enough, though, as they shot 8-of-21 and committed five turnovers in the fourth quarter.

Hood, who finished Monday night’s game with 20 points, thought the ball needed to move a bit more down the stretch.

“We get stagnant and then it turns into — I don’t want to say bad basketball — but it makes it tougher for us to score,” Hood told ESPN.

Though the Cavs fell to 4-15 with their loss to the Timberwolves, Hood feels that the team is heading in the right direction.

“It shows a lot of growth,” Hood told Cleveland.com. “When they stretched it from eight to 12 points at times we could have just gave in, but we didn’t, we kept fighting. We’ll be in that position and hopefully we’ll hit a couple more shots and hopefully make a couple more plays on the defensive end and maybe win the game. This is how the NBA works. I think this is a good learning curve for us and we’ll see what happens next time we’re in that position.”

“We’re not there yet, but we’re going in the right direction,” Korver said of his team’s progression.

"We're not there yet but we're going in the right direction."

During a tough stretch and two straight wins, the veteran Kyle Korver believes the @cavs are trending upwards. #BeTheFight pic.twitter.com/AE0U4Ynv8f

Cleveland’s next shot at victory comes on Wednesday night, when they’ll travel to Oklahoma City for a match-up against the Thunder. Tip-off inside Chesapeake Energy Arena is set for 8:00 p.m. EST. 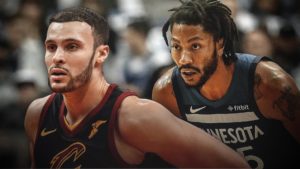