Rodney Hood confident in getting long-term deal with Cavs 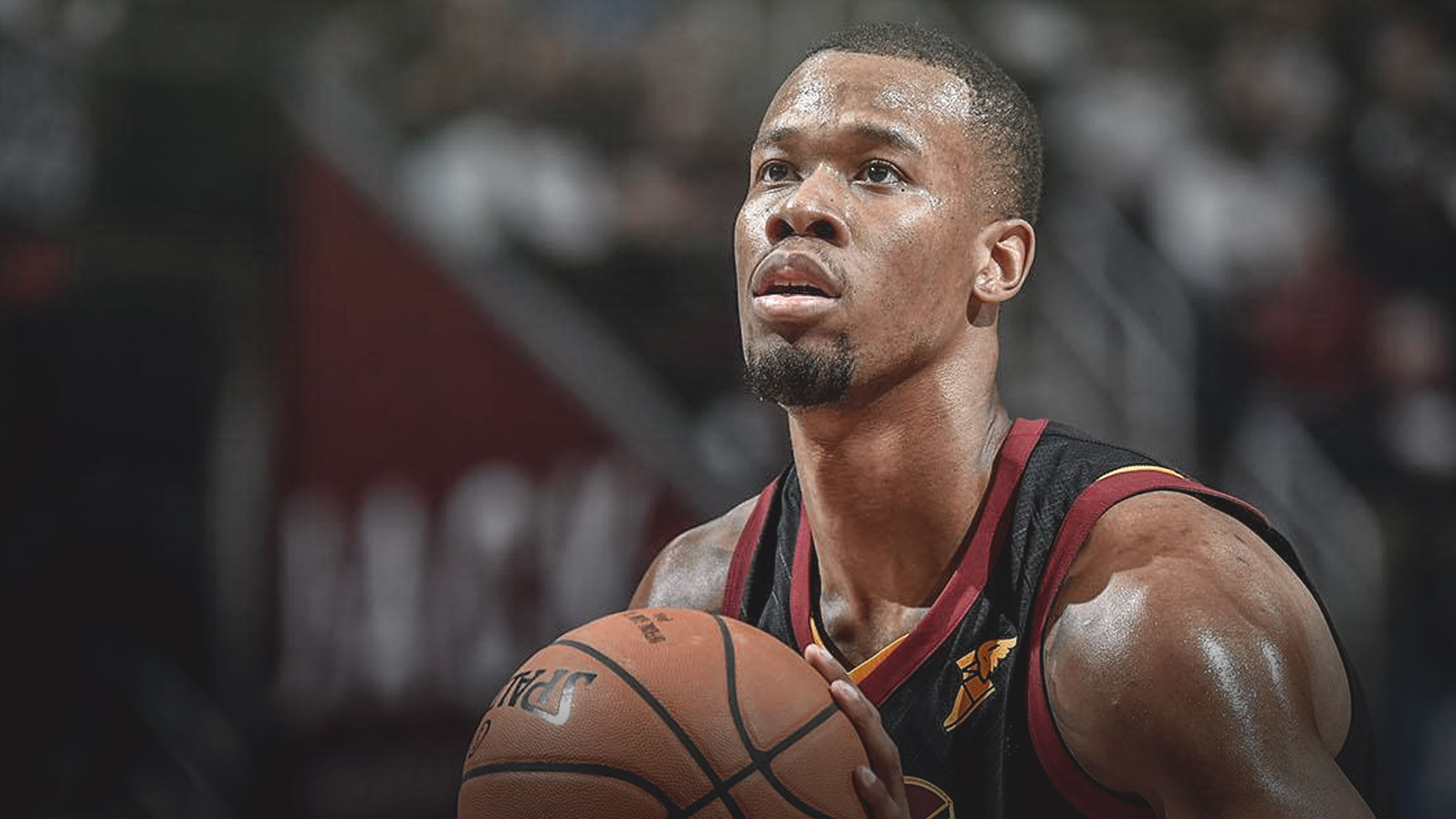 Hood isn’t holding any grudges after not reaching a long-term deal with the Cavs this offseason. Hood spoke with Joe Vardon of Cleveland.com on Monday about his impending free agency and how he feels in Cleveland. Hood said:

“I believe strongly in myself that after this year I’ll be able to make Cleveland my home and we’ll get a better deal next summer.”

The Cavs weren’t willing to invest in Hood long-term. He was inconsistent after coming to Cleveland from the Utah Jazz. He had some really nice moments — scoring 15 points in Game 3 of the NBA Finals. But he also had some forgettable moments — refusing to enter the game in a blowout earlier in the playoffs.

Hood’s agent, Travis King is adamant that his client wants to remain with the Cavaliers. King said:

“Just because he signed the qualifying offer, he’s not on the first train out of here. He plans to stay in Cleveland.”

Hood is thinking about more than just basketball as he thinks about his future.

“My twins were born here. I like the community, even though I haven’t been out there a lot. I want to make this a home. It’s just didn’t happen this summer. That’s how I look at it.”

Hood has the opportunity to prove himself this season. If he bounces back, that long-term deal he wants could become a reality. 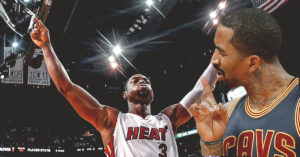 JUST IN: J.R. Smith thanks Dwyane Wade for returning for one last year
Related TopicsCavaliersRodney Hood