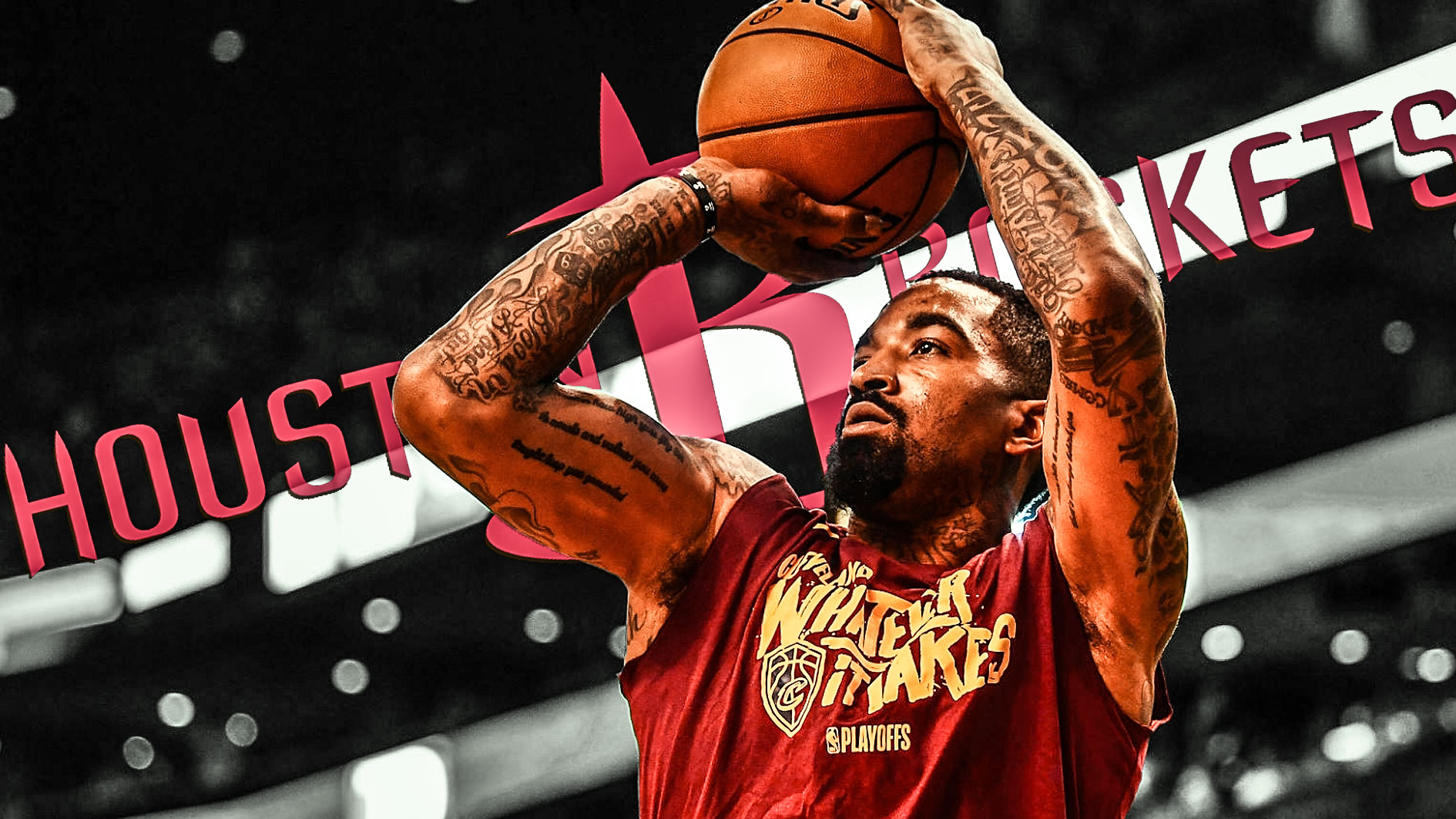 J.R. Smith has been away from the team for a while, as the Cavs look to find a new home for the veteran shooter.

The Rockets have expressed exploratory interest in acquiring JR Smith, according to league sources. Smith is currently on hiatus from the Cavaliers as Cleveland seeks a new home for the veteran shooting guard via trade

The Rockets are really struggling this season and don’t look like the explosive offense they were last year when they had the best record in the league. Smith would add 3-point shooting and playmaking to a team that is averaging just 108.3 points per game, 21st in the NBA. 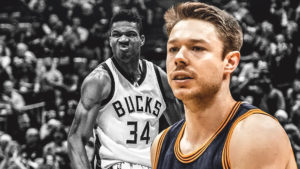 JUST IN: Matthew Dellavedova will play for Cavs vs. Bucks
Related TopicsCavsJ.R. SmithRockets