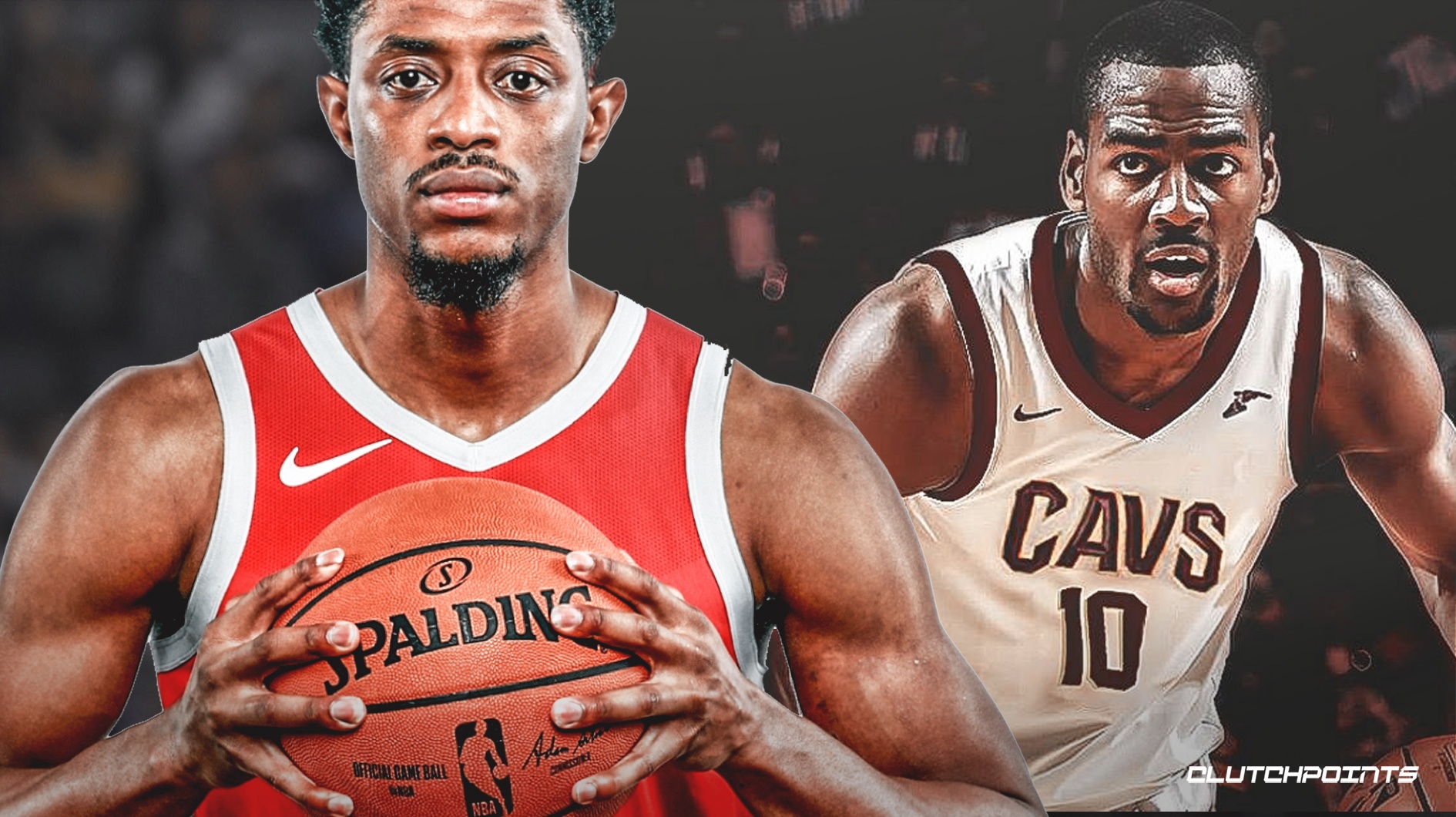 The Cleveland Cavaliers aren’t going anywhere, and James Harden needs all the help he can get to keep the Houston Rockets’ championship hopes alive in a loaded Western Conference. Time to make a deal, perhaps?

ESPN’s Zach Lowe reported on Friday that the teams have discussed a trade that would send Alec Burks to Houston in exchange for Brandon Knight and a first-round pick. Those talks have reportedly “quieted,” however, as the Rockets continue scouring the market for players who could be counted on to perform in the postseason.

Reasonable minds can disagree on whether or not Burks fits that bill. He’s averaged 10.3 points, 4.1 rebounds, and 2.3 assists per game for Cleveland since coming over in a November trade from the Utah Jazz that netted Quin Snyder’s team Kyle Korver.

Burks has yet to consistently live up to the rare athletic and shot-making gifts he flashes on a nightly basis, and at 27, it’s unlikely he ever will. But he played well for Utah against Houston in the playoffs last spring, pressed into extended action by the absence of Ricky Rubio. Burks is also shooting a solid 38.4 percent from beyond the arc on a steady diet of attempts with Cleveland, strengthening what’s long been considered one of the most debilitating aspects of his game.

Knight, meanwhile, is nothing more than salary fodder at this point in his career. If he isn’t dealt to the Cavaliers, expect him to be traded to another team willing to take on bad money for the sweetener of a first-round pick. 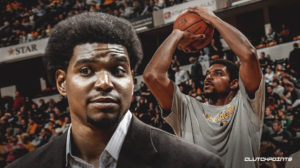 JUST IN: Andrew Bynum literally shot every time he got the ball in one Cavs practice, regardless of distance
Related TopicsAlec BurksBrandon knightCavaliersRockets