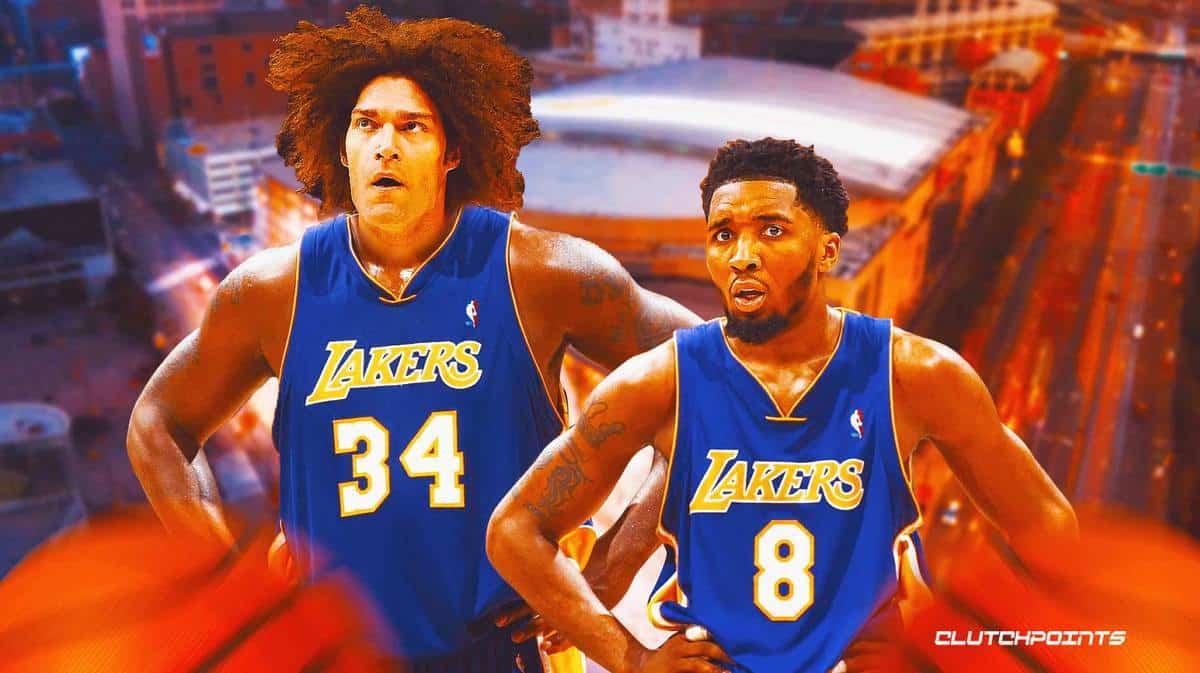 Donovan Mitchell captivated the entire sports world with an unfathomable 71-point, 11-assist, eight-rebound performance to lead the Cleveland Cavaliers to an overtime victory vs. the Chicago Bulls. NBA stars such as LeBron James, Jayson Tatum, and a few of Mitchell’s former Jazz teammates gave him his much-deserved props following a historic scoring outburst.

But there was probably no funnier response to Mitchell’s insane explosion than from his Cavs teammate Robin Lopez, who took advantage of this opportunity to show the world his renowned comedic chops.

Locked behind Jarrett Allen and Kevin Love in the Cavs’ depth chart on Monday night (with Evan Mobley out injured), Robin Lopez only played in seven minutes. And in his limited appearance, Lopez only scored a single point. But not to worry, for Lopez found it in him to poke fun at himself as he and Donovan Mitchell combined for an incredible 72 points.

“I’m going to get it out of the way and point out that Donovan Mitchell and Robin Lopez combined for 72 tonight. Hashtag Historic Game,” Lopez wrote on his official Twitter account.

That is one way to endear yourself to teammates! At this point in his career, Lopez is more of a great locker-room presence than an on-court contributor, especially as his athleticism has waned. Sure, Lopez still has insane touch around the hoop, as seen in his hook shots, but the 34-year old big man has struggles keeping up with the perimeter-centric nature of today’s game.

Nonetheless, if he and Donovan Mitchell can continue to combine for 70 or more points, then he may soon usurp Jarrett Allen as the Cavs’ starting center. (Just kidding, of course.)