Rihanna was upset after Cavs’ Game 1 loss to Warriors 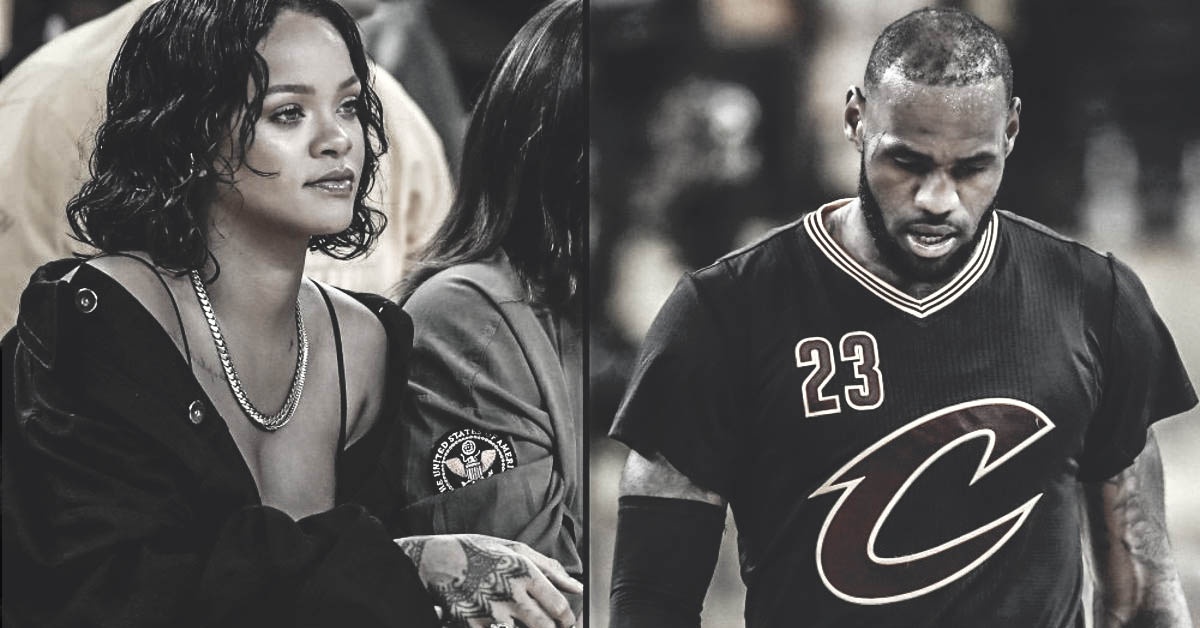 Where Rihanna’s allegiance lies in the 2018 NBA Finals is not one to be questioned. A superfan of LeBron James, RiRi is obviously pulling for the Cleveland Cavaliers to take down the Golden State Warriors in the series. With that said, it’s understandable that she’s among the legion of disappointed Cavs fans who took to social media following Cleveland’s gut-wrenching 124-114 overtime loss to the defending champions Thursday night.

No one could also accuse Rihanna of being a bandwagon LeBron James fan because it’s not like she only started rooting for the four-time MVP in these playoffs. In fact, she’s been high on The King for years, as evidenced by this Instagram image he uploaded way back in 2012 when James and the Miami Heat defeated Kevin Durant and the Oklahoma City Thunder in the 2012 NBA Finals.

Look at the KING! So proud! #priceless

Rihanna surely is not counting out James and the Cavs in the series, especially after the superstar forward unloaded a dizzying total of 51 points in Game 1 against arguably the best collection of talent among all NBA Finals teams in history. Rihanna probably also hates it that she loves The King so much that she has to stomach J.R. Smith’s boneheaded play and cheer for Cleveland again this Sunday.

Whether LeBron wins or loses in the finals, Rihanna will continue to be an unapologetic King James supporter. 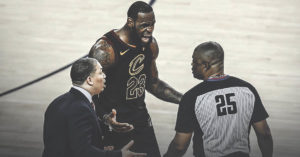 JUST IN: Cavs’ Tyronn Lue will not be fined for criticizing officials in Game 1 vs. Warriors
Related TopicsCavaliersRihanna