Rihanna shows support for LeBron James in Game 7 vs. Celtics 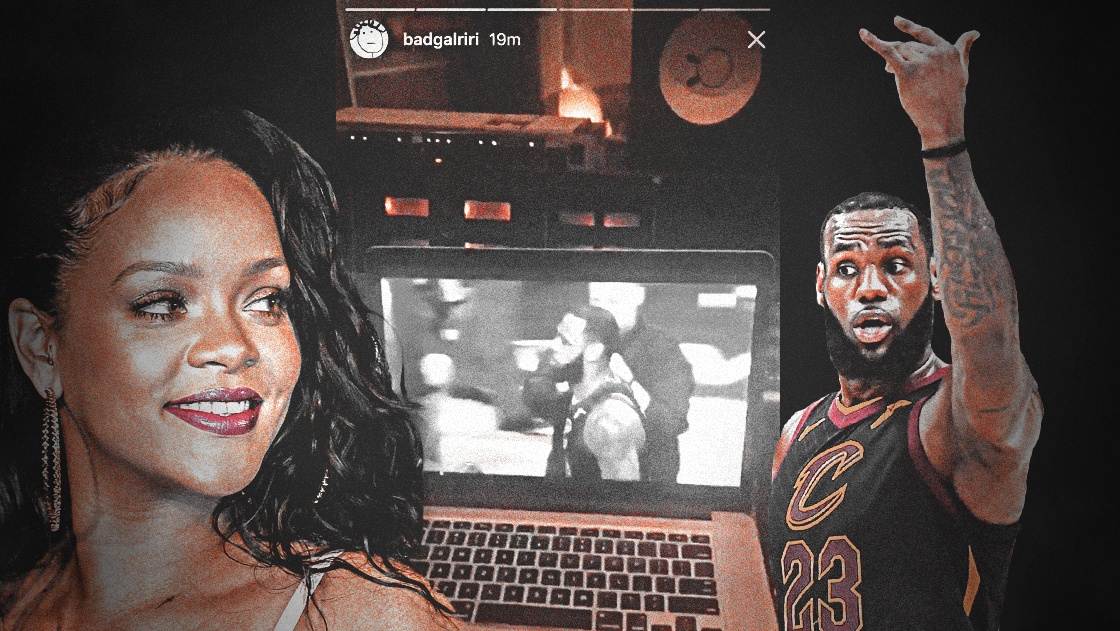 LeBron James and the Cleveland Cavaliers are going back to the NBA Finals once again after defeating the Boston Celtics 87-79 in Game 7 of the Eastern Conference Finals.

Every Cavs fan is celebrating the win by the wine and gold, including their celebrity supporters.

One of the big name celebs to show their love for the King and the King’s men is popular singer and actress Rihanna. The multi-Grammy award winner posted an Instagram story after the Cavs win, as she couldn’t help but scream at the top of her lungs how happy she was for the four-time MVP.

While the celebration cheer was clear, the words in the middle of her screams were a bit difficult to decipher.

She appears to have said, “The Game 7 boss!” in the direction of James on her computer screen.

If that is indeed what she said, it is a spot on description of James’ performances in Game 7s. James delivered yet another masterful performance with 35 points on 12-of-24 shooting, 15 rebounds and nine assists. He added two blocks, with one of them in spectacular fashion against Celtics point guard Terry Rozier.

Witness his incredible averages in the seventh game of a series: 34.9 points, 8.9 rebounds and 5.4 assists. He is now 6-2 in Game 7s, showing us time and again that he is indeed the Clutch King.

Rihanna is one of the most famous personalities who follows James’ career wherever it leads him. When the Finals get underway on Thursday, expect the celebrated singer to get behind James and the Cavaliers once more. 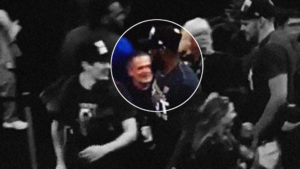