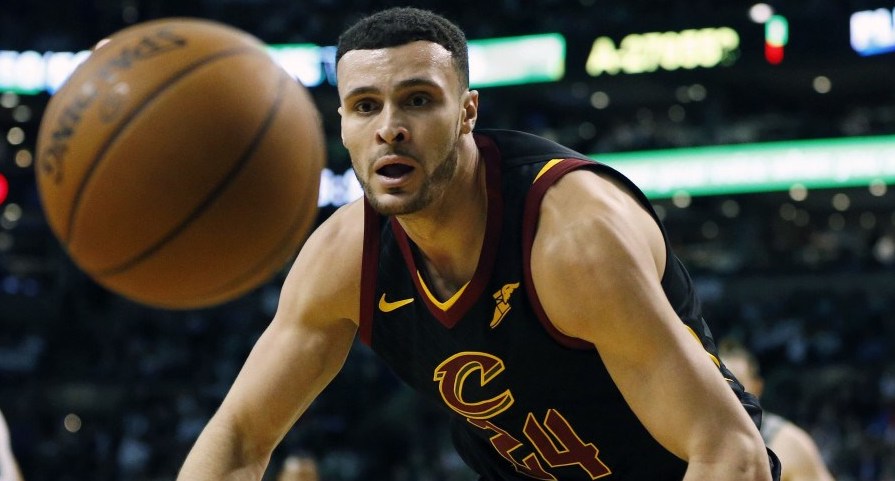 With Kevin Love and Tristan Thompson both sidelined, the last thing the Cleveland Cavaliers wanted to see is another big man of theirs getting hurt. However, that was exactly what the Cavs witnessed on Tuesday against the Phoenix Suns, as Larry Nance Jr. was forced to leave the game early due to a right hamstring injury.

It has been reported that Nance was held out for precautionary reasons and because the team was ahead by a huge margin throughout the second half, according to Joe Vardon of Cleveland.com.

Larry Nance Jr. has a right hamstring issue. He’s being held out for precautionary reasons. Namely, the Cavs are destroying the Suns and all their bigs are already hurt.

The Cavs are currently battling for the third seed in the Eastern Conference, chasing the Indiana Pacers for that spot. The 25-year-old Wyoming product has been playing well for Cleveland since he landed with the team last month, producing 12.3 points, 8.4 rebounds, 1.4 assists, and 1.4 steals through 12 games.

After the game, ESPN’s Dave McMenamin provided an update that sends off a more hopeful vibe for the Wine and Gold.

Larry Nance received treatment after the game on his right hamstring. “It’s been going on a little bit the last couple games,” Cavs coach Tyronn Lue said of Nance. The Cavs starting center said, “I’m absolutely fine,” when asked about his hamstring, making it sound like he’ll play Thursday against the Portland Trail Blazers.

Nance’s importance to the team is beyond words, as he is versatile enough to defend both forward positions, and even opposing centers unless they’re of the gargantuan nature. With every game having a lot of weight on how they’ll be seeded in the playoffs,  the Northeast Ohio faithful can only hope that his condition is nothing serious and he can indeed return to action against the red-hot Portland Trail Blazers.