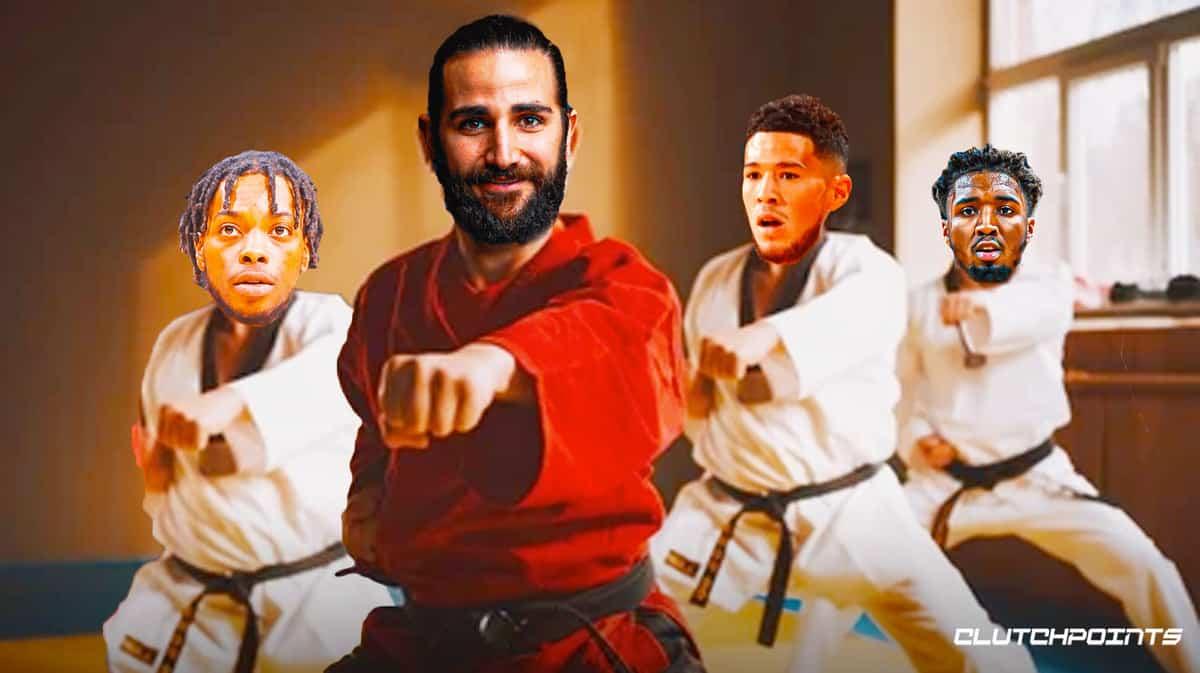 Darius Garland is one of the Cleveland Cavaliers’ most promising players, and Ricky Rubio aims to help him maximize his potential. As such, the Cavs veteran plans to replicate what he did for Devin Booker and Donovan Mitchell during his time with the Phoenix Suns and Utah Jazz, respectively.

Rubio recognizes the Cavs’ starting point guard’s body of work last season, but he’s looking to push the youngster to the next level, per Chris Fedor of Cleveland.com.

Rubio was with the Utah Jazz for the first two seasons of Mitchell’s career. He was considered one of the team’s leaders at the time. The following season, the Spanish playmaker joined the Phoenix Suns, where he started alongside Booker.

The 30-year-old guard is already the Cavs’ second-oldest player, behind Kevin Love (33)—his former teammate with the Minnesota Timberwolves.

While Garland already owns a tremendous feel for his age, Rubio has a wealth of experience—both in the NBA and internationally—that could really boost the former’s development. The multiple-time Olympian will be an unrestricted free agent next summer, but he could still make a lasting impact on the Cavs’ future.