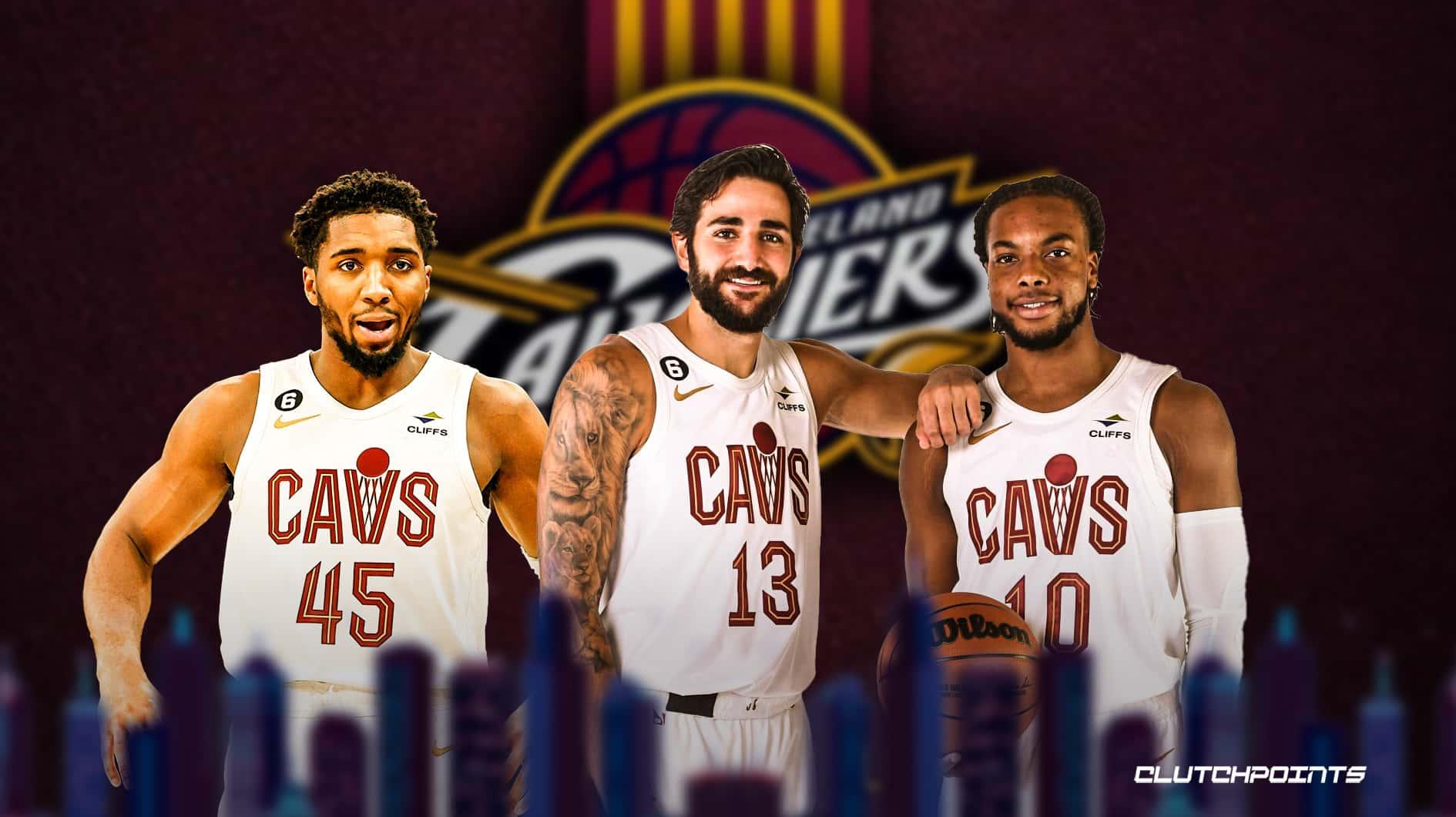 Cleveland Cavaliers guard Ricky Rubio will meet with doctors in the near future to look at the recovery progress of an ACL injury in late 2021, according to a tweet from Cleveland.com’s Chris Fedor.

“We have not put a specific date, but he is continuing to take steps,” Cavs head coach J.B. Bickerstaff told Fedor before Monday’s matchup with the Toronto Raptors. “He has a doctor’s appointment coming up soon to see how everything is healing and where he is at from that standpoint.”

While there is no official timeline for Ricky Rubio’s return from injury, he could progress into 3-on-3 and 5-on-5 drills upon a doctor’s approval, according to Fedor. Rubio said he had a timeline in his mind of when he wanted to return during Cavs media day, one that changed every week with every step in the recovery process.

“At the end of the day, the contact part is going to be the most important to really see where I’m at,” Rubio said. “I’m going to take my time and go step-by-step.

“I won’t skip any phases in this process because we’ve been working hard to get where I want to be.”

Ricky Rubio originally tore the ACL in his left knee during the fourth quarter of a 108-104 New Orleans Pelicans win in the Smoothie King Center. Rubio was starting in place of guard Darius Garland, who was in the league’s health and safety protocols at the time, coming within one assist of a triple double as he scored 27 points, grabbed 13 rebounds and dished nine assists in 37 minutes played.

Rubio agreed to a three-year, $18.4 million contract with the Cavaliers in early July. He was traded to the Indiana Pacers along with a 2022 first-round pick and two second-round picks for guard Caris LeVert and a 2022 second-rounder from the Miami Heat in early February.