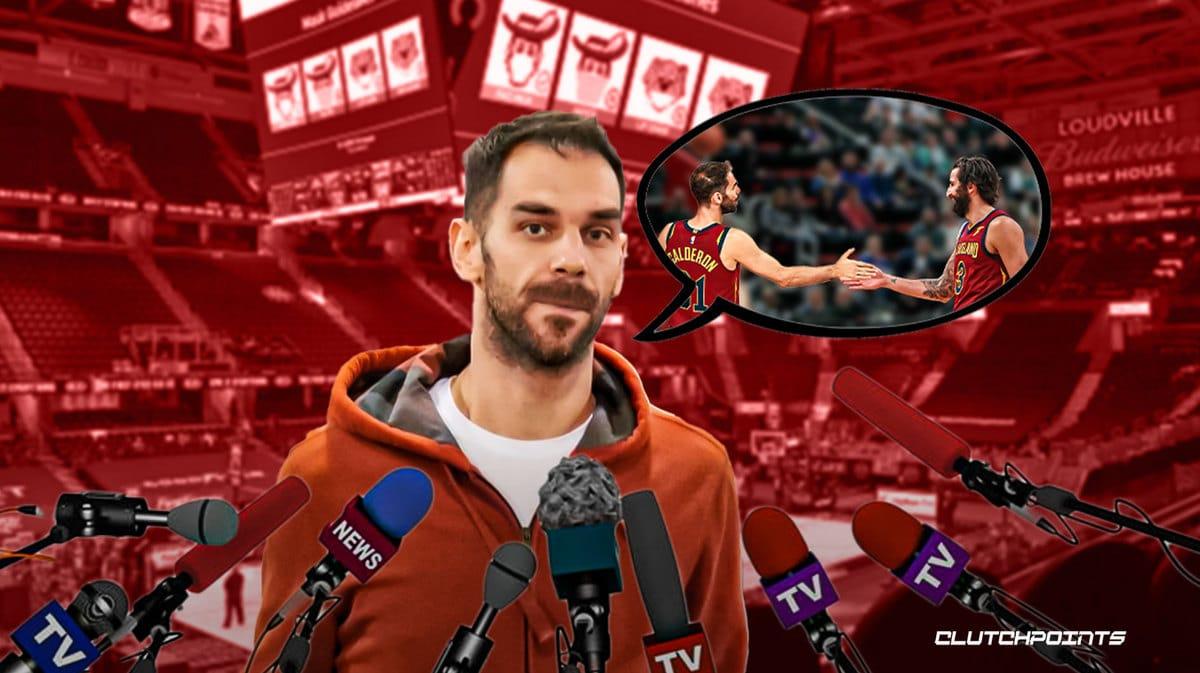 Former Cleveland Cavaliers guard Jose Calderon said guard Ricky Rubio is “getting closer” to his eventual return from injury, according a Thursday morning report from Eurohoops.

“Hopefully, he’ll be back as soon as possible,” Calderon told Eurohoops. “There’s no exact date for his return, but in our case, we won’t speed anything up.

“I see it well. The recovery has advanced without any setbacks. We are in the times we thought we were going to be. He knows this team better than anyone. We want him to play as he knows, work according to what the team needs and know what he can contribute not only as a player but as a person.”

Rubio was officially cleared to work through more 5-on-5 drills after his latest meeting with the medial team, according to ESPN Cleveland beat writer Danny Cunningham.

News broke of Ricky Rubio’s eventual visit with doctors to see how far he had progressed from an ACL injury. Cleveland.com’s Chris Fedor said Rubio visited with doctors on Monday and resumed his pregame workout routine the day after in a Thursday report, adding his hopeful timeline could end in January, about 12 months removed from his initial ACL injury.

Jose Calderon, who played for seven teams in his NBA career, now works as a special advisor for the Cavs and a Spanish basketball executive. He served as a special assistant to former National Basketball Players Association executive director Michele Roberts after he announced his retirement in November 2019.