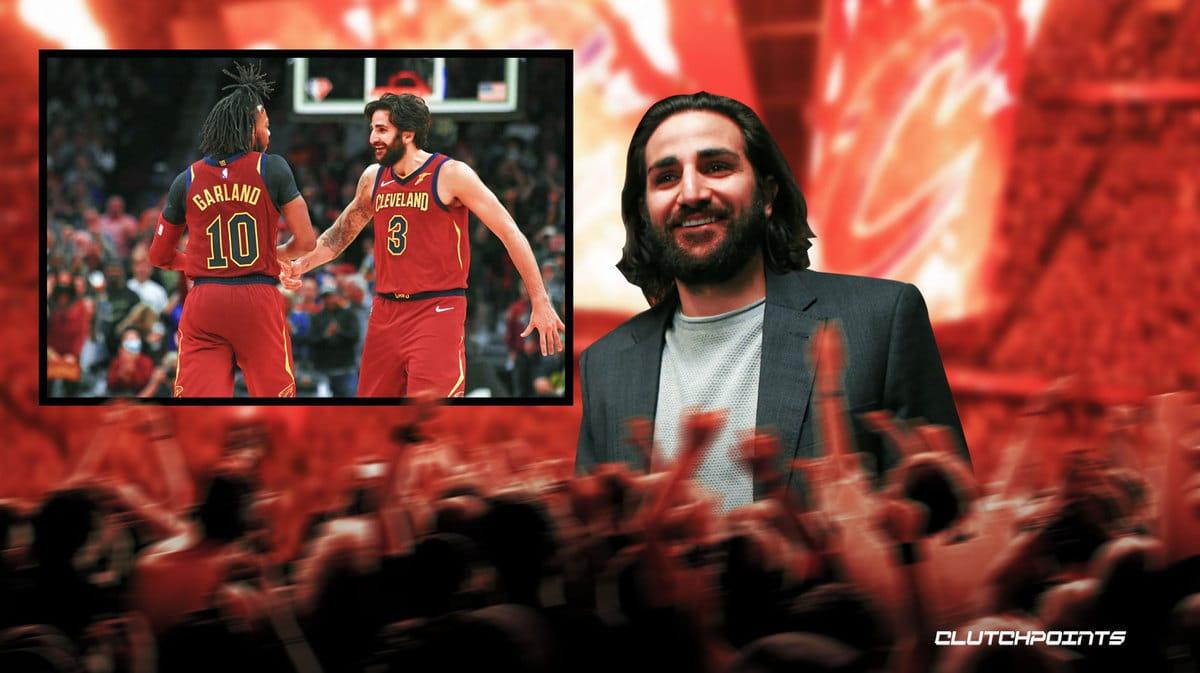 Ricky Rubio was having a strong, bounce-back campaign amidst the Cleveland Cavaliers’ resurgence during the 2021-22 campaign. Rubio endeared himself to the Cavs faithful with his penchant for making clutch shots as well as his leadership on and off the court. However, Rubio suffered a torn ACL in late December 2021, putting a damper on what had been such a strong season from the Spanish playmaker.

Since then, Ricky Rubio hasn’t played in the NBA as he continues to make his recovery from what was a major, season-ending injury. However, Rubio appears to be on the cusp of making his much-awaited return. Head coach J.B. Bickerstaff told reporters that the 32-year old point guard is “really close” to making his return, per Danny Cunningham of ESPN Cleveland.

However, Rubio will not be making his return quite yet when the Cavs take on the Utah Jazz on Tuesday night, according to Chris Fedor of Cleveland.com.

Ricky Rubio last played on December 28, 2021 in a four-point loss to the New Orleans Pelicans. His injury proved to be a huge blow for a team that had gone off to such a hot start last season thanks in large part to Darius Garland’s emergence as an All-Star talent. In addition, the Cavs had also been reeling from the loss of young guard Collin Sexton following a torn meniscus, which depleted their guard depth last season even further.

Thus, the Cavs decided to trade away the expiring contract of Rubio, a lottery-protected first-round pick, and two second-round picks to the Indiana Pacers for Caris LeVert to try and replace the scoring and playmaking void Rubio and Sexton’s injuries left. In free agency, the Cavs re-acquired Rubio after signing him to a three-year deal with the midlevel exception.

Rubio should slot in nicely alongside Darius Garland and Donovan Mitchell once he returns to action, and he should also lead a strong bench unit alongside Kevin Love. The 32-year old point guard may not be a franchise-altering talent, but he can still contribute towards winning at an extremely high level as the Cavs aim to compete for a championship.