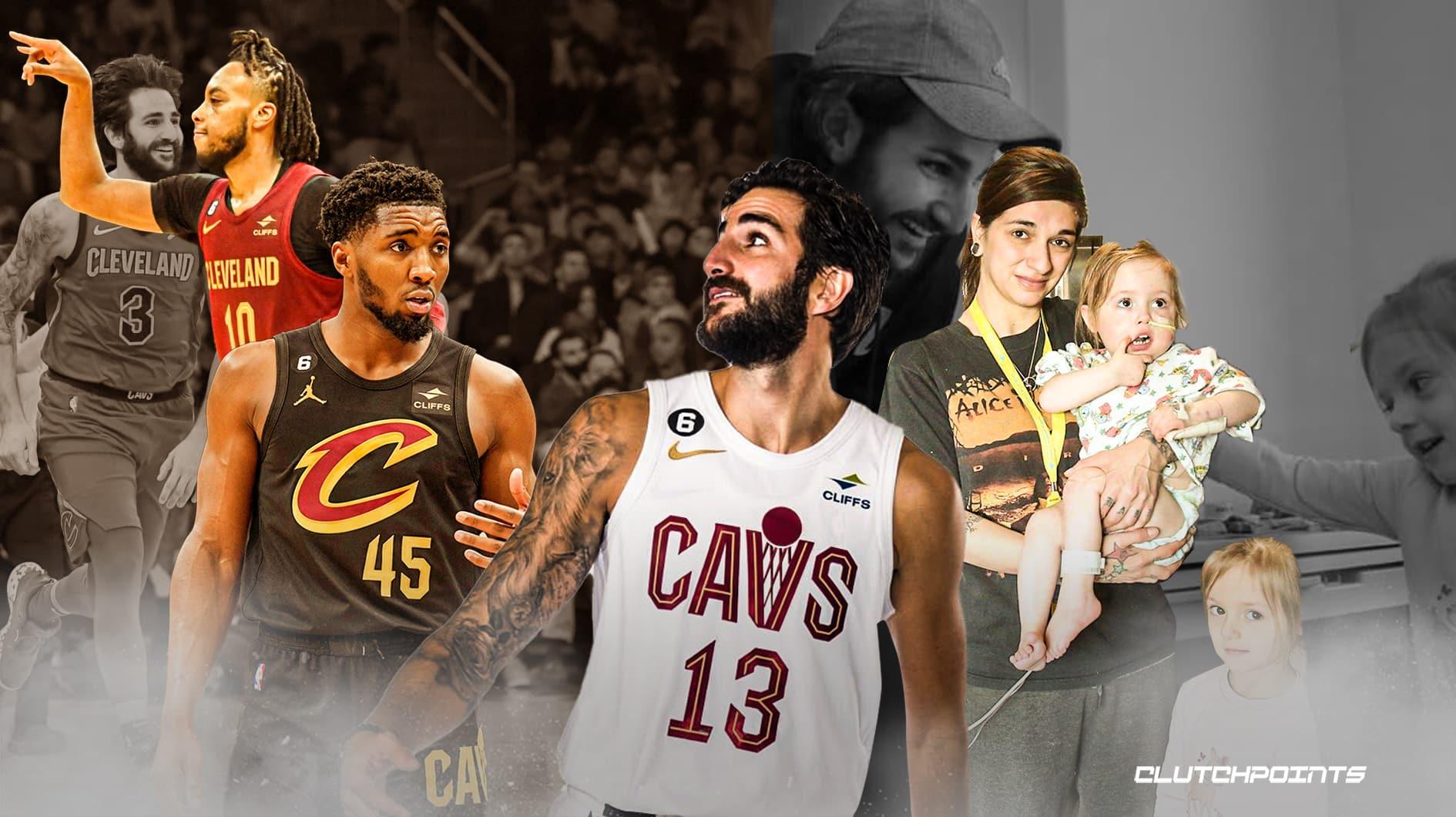 The Cleveland Cavaliers acquired Ricky Rubio last season to bolster their playmaking depth alongside Darius Garland. Rubio, back then, was struggling in his role with the Minnesota Timberwolves, and the Cavs did well to acquire him at such a low price. The Spanish floor general proceeded to have a huge impact off the Cavs bench, playing an instrumental part in Cleveland’s strong start to last season.

However, Rubio tore his ACL in late December, and the Cavs ended up trading his expiring contract in a trade for Caris LeVert. Still, Rubio loved his time with the Cavs that he returned to the team in free agency. Now, with the addition of Donovan Mitchell and the continued emergence of Darius Garland, Evan Mobley, and Jarrett Allen, the Cavs appear primed to contend for an NBA championship.

And it appears as if that is exactly what Ricky Rubio needs in his NBA career – a chance to fight for a ring – before he returns to his hometown in Spain. Speaking with Gonzalo Vázquez and Andrés Monje of the El Reverso podcast, Rubio revealed that he doesn’t have long left in his playing days in the United States.

“To be honest, I don’t have much left in the NBA. When my son starts school, I want to settle in my house in Badalona. In two-three years, I would say I have left. I think I’ve found my place in Cleveland, I’m comfortable, and I want to reach the top with this project. I dream of living the experience of playing in the Finals,” Rubio said, per Eurohoops.

Ricky Rubio signed a three-year, $18 million deal with the Cavs this offseason, so perhaps that would be his final NBA contract. When Rubio does return, he will be of such big help to the Cavs’ hopes of making it deep into the playoffs.

The 32-year old veteran is a big-game player, as evidenced by his performances for Spain in international competitions, and the Cavs will hope he could at least approximate his past impact before his injury. Hopefully for Cavs fans, Rubio achieves the pinnacle of NBA success before he his eventual retirement and return to Spain.