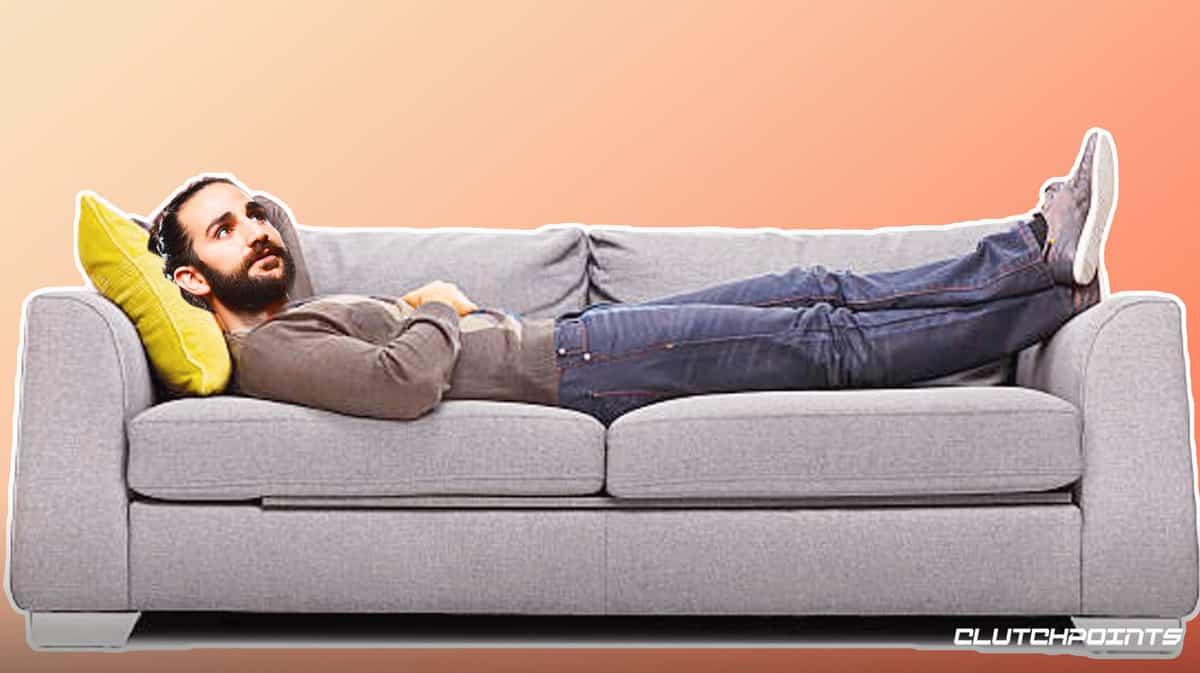 Cleveland Cavaliers guard Ricky Rubio will be playing for his fourth team in 11 seasons. While that doesn’t seem like a lot, the last couple of years have seen the Cavs veteran get shipped from Phoenix to Oklahoma City then traded to Minnesota before landing in Cleveland.

Such movement has taken away a sense of stability from Rubio and his family. In an interview with Spanish outlet Marca, as translated by Eurohoops, he admitted to the stress caused by the flurry of movement.

“I am a little tired. Ultimately, every player like me prefers stability, especially now with my family also needing stability.”

Rubio will be playing the final year of his contract in 2021-22. While his timeline doesn’t align with the Cavs’ own, Rubio still intends to be a true professional.

“At the end of the day, everyone tries to be ready to adapt to a new environment. You must be mentally prepared for his. But everything takes time.”

The Cavs, already lacking wing depth, traded away Taurean Prince in order to get Rubio. The plan is for him to act as a mentor for Darius Garland, Collin Sexton, and even 7-foot rookie Evan Mobley, who has the ability to make plays for his teammates.

Furthermore, the Cavs could still utilize Rubio’s skills. His craftiness and playmaking should ease the transition for Mobley and create better opportunities for the rest of his teammates. He’s also a capable defender whom the Cavs could rely on.

The 2021-22 campaign will be an opportunity for Ricky Rubio to improve his stock, before deciding on his next destination. If next season proves to be fruitful, don’t count out an extended relationship between Rubio and the Cavs.