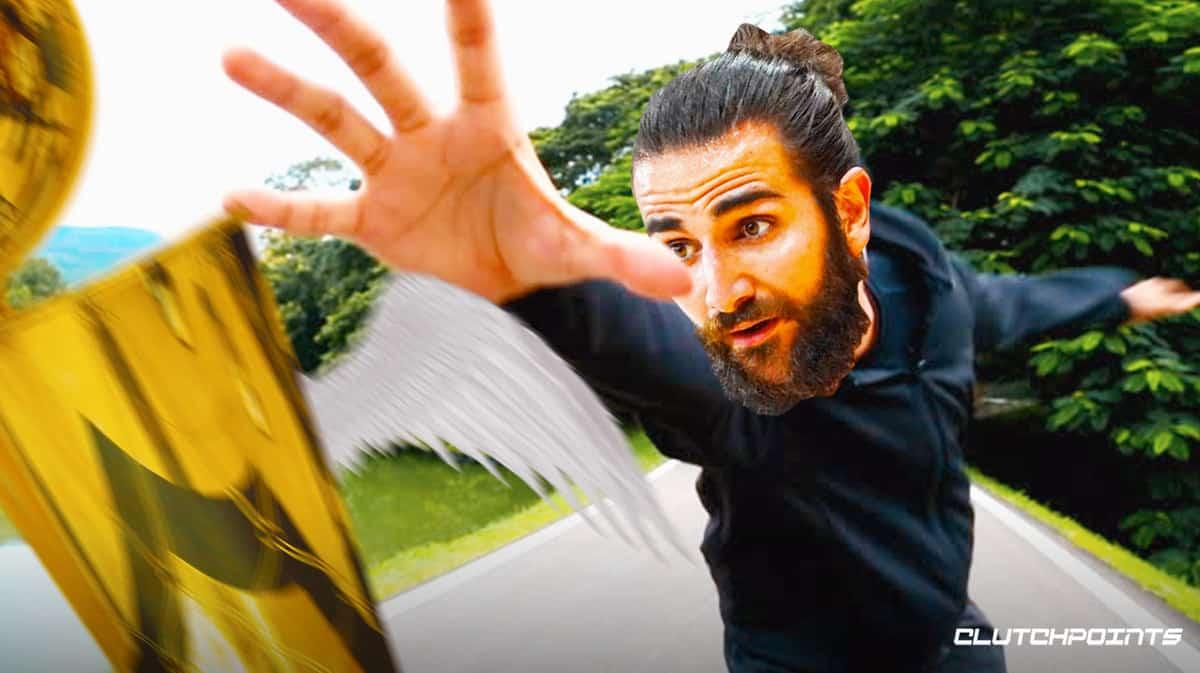 If Cleveland Cavaliers guard Ricky Rubio had it his way, he would be playing for a title contender. However, the Cavs are still far from such lofty status, but Rubio will play the hand he’s dealt.

In speaking with Evan Dammarell of Fear the Sword, the Spanish court general admitted that his situation in Cleveland isn’t what he expected at this stage of his career.

“I wish and I can hope I can play for a team one day that’s playing for a championship right away. That’s not the case right now but I want to help this team get there someday.”

The Cavs will be parading one of the youngest rosters in the league this season. Lauri Markkanen is the oldest among the team’s perceived young core, making the 30-year-old Rubio the adult in the room.

Dating back to last season, wing depth has been a problem for the Cavs. They made it an even bigger concern when they traded Taurean Prince to the Minnesota Timberwolves to acquire Rubio. 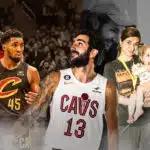 The 12-year veteran will come off the bench to back up Darius Garland, where he’ll also act as a mentor to the young point guard and his backcourt mate in Collin Sexton.

Rubio will be an unrestricted free agent after the 2021-22 season, making him a potential one-year rental for Cleveland. The Cavs recently acquired Euroleague standout Kevin Pangos. If the former Gonzaga Bulldog pans out for the wine and gold, he could be taking the reins from Rubio if the latter decides to join a contender in 2022.