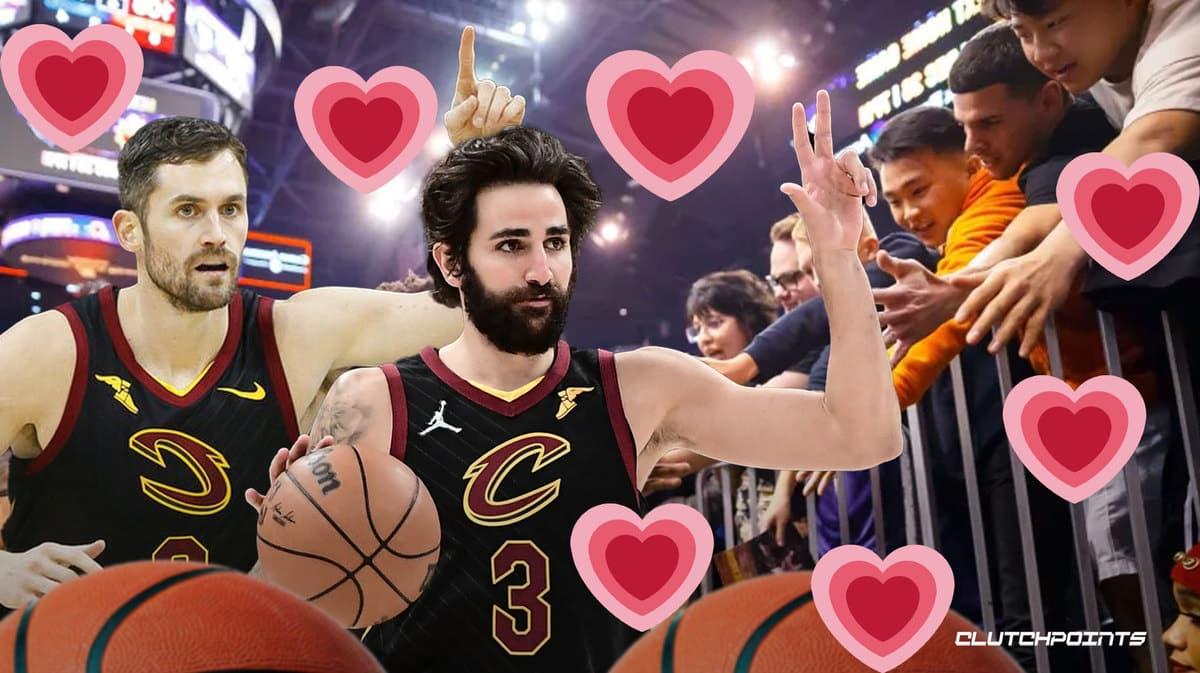 Saturday’s matchup between the Cleveland Cavaliers and the Minnesota Timberwolves was just another ordinary regular-season game — at least for most folks. This wasn’t the case for Cavs duo Kevin Love and Ricky Rubio, though, as the pair made their return to their former stomping ground.

The two former Timberwolves stars were welcomed by the Minnesota home crowd with open arms as they took the floor on Saturday night. It was a classy gesture from the supporters as they showed their appreciation for the Cavs pair for all that they’d done for the franchise:

“#Cavs Ricky Rubio and Kevin Love, the former Timberwolves, check in at the same time. Fans rose and gave the two a nice welcome,” Cavs reporter Chris Fedor wrote in his tweet.

Love was the Timberwolves’ No. 5 overall pick in 2008. He spent the first six seasons of his career in Minnesota where he firmly established himself as one of the top big men in the entire NBA. Three out of Love’s five All-Star appearances came during his time with the Wolves. The one-time NBA champ is widely regarded as one of the greatest big men in Timberwolves franchise history.

Now with the Cavs, both Love and Rubio are nearing the twilight of their respective careers. It’s great to see the fans showing their appreciation for these two men.