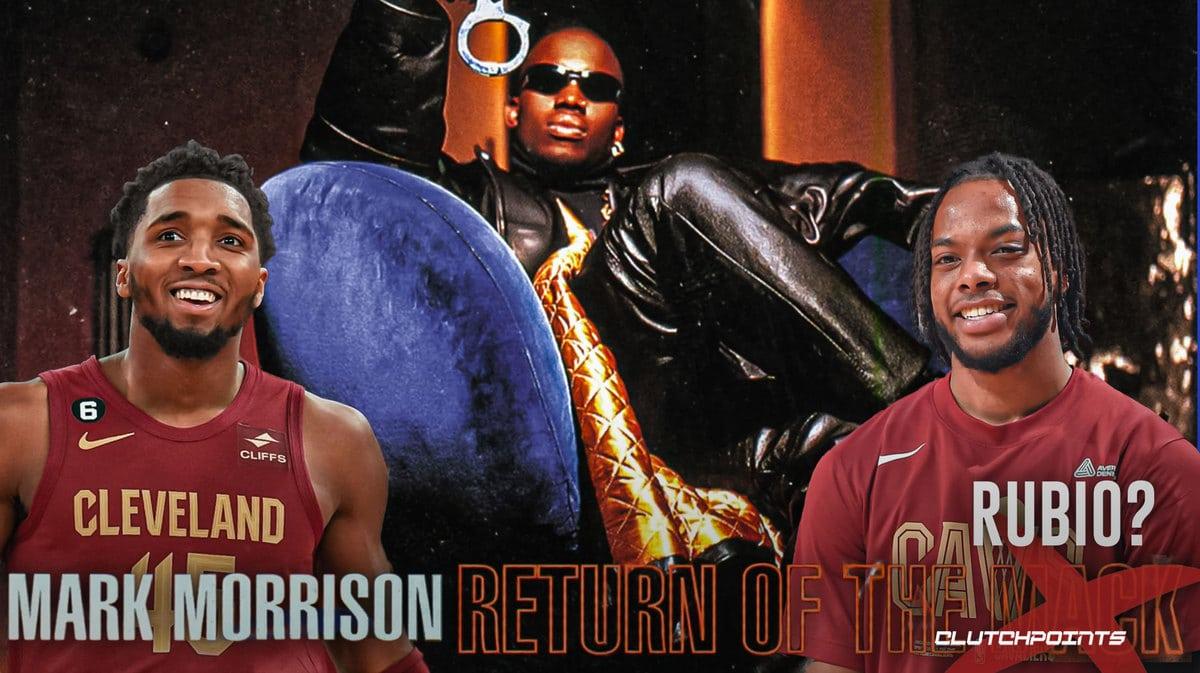 The Cleveland Cavaliers are “ecstatic” about the return of guard Ricky Rubio from injury, Andscape senior NBA writer Marc J. Spears said on the Hoops Collective Podcast this Wednesday.

“He means much more to that franchise as a leader and as a guard coming off the bench than a lot of people know,” Spears said.

ESPN Senior NBA Writer Brian Windhorst said Ricky Rubio was targeting a potential return from injury “around the first of the year” and that Danny Green “swore to him” that Rubio would get back from his ACL tear in the regular season. Ricky Rubio’s return could allow the Cavs to take guards Darius Garland and Donovan Mitchell off the ball, Windhorst added, saying Garland often has to “work hard to create his shot” in his current role with the Cavaliers.

“It’s hard to say what a guy is going to give you in his 30’s coming off an (ACL injury) right out of the gate,” Windhorst said. “They’re excited about Rubio because he looks good in workouts.”

Cavs special advisor now Jose Calderon said Ricky Rubio was “getting closer” to his eventual return from injury in an early-December interview with Eurohoops the same day Rubio was cleared to work through five-on-five drills. Ricky Rubio spoke with doctors the Monday before a Dec. 8 report from Cleveland.com reporter Chris Fedor and resumed his pregame workout routine three days later.

“Hopefully, he’ll be back as soon as possible,” Calderon told Eurohoops. “There’s no exact date for his return, but in our case, we won’t speed anything up.

“I see it well. The recovery has advanced without any setbacks. We are in the times we thought we were going to be. He knows this team better than anyone. We want him to play as he knows, work according to what the team needs and know what he can contribute not only as a player but as a person.”