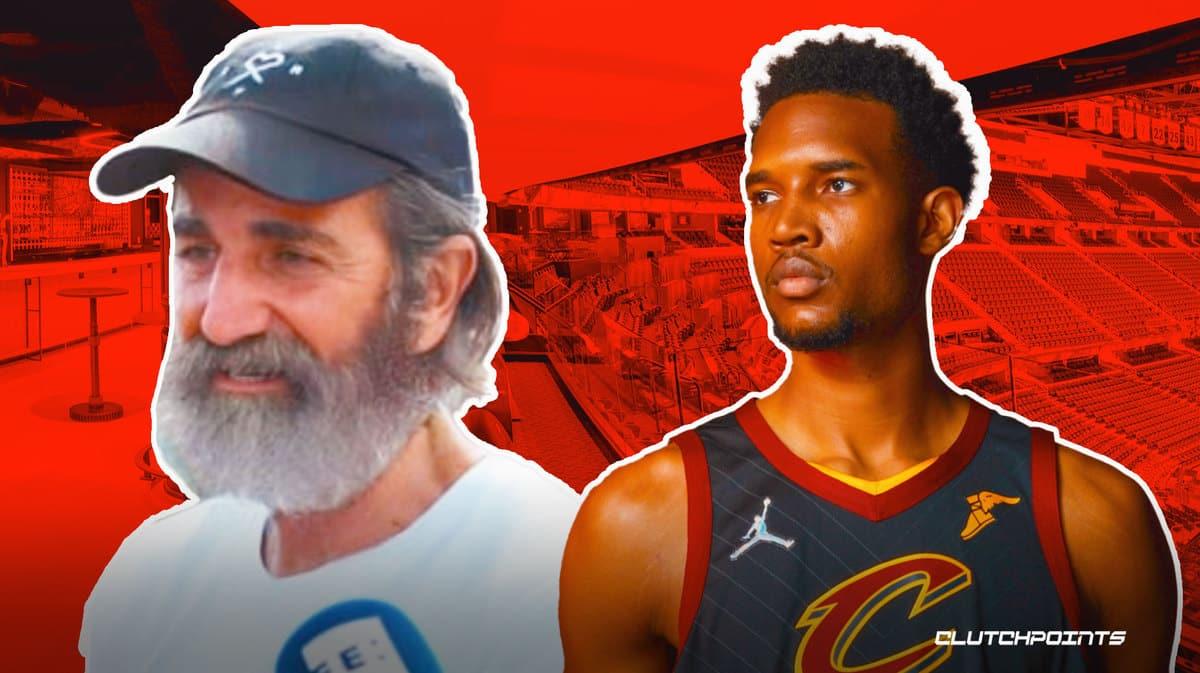 Ricky Rubio broke into the basketball scene as an 18-year-old wunderkind for Spain in international competitions. Fast forward to today, he’s considered as one of the senior citizens of the Cleveland Cavaliers.

Rubio was traded by the Minnesota Timberwolves to the Cavaliers last August in exchange for Taurean Prince, and when the veteran playmaker looked at the lineup of the Wine and Gold, he had a hilarious reaction (via Reddit).

“I looked at the roster and said, ‘Dang I’m playing with some guys that were born in the 2000s.'”

The 30-year-old Rubio was referring to sophomore forward and rookie big man Evan Mobley who were both born in 2001, while fellow point guard Darius Garland was born a year before. Rubio was only 21 years old when he entered the NBA, so he could definitely relate to the Cavaliers’ young guns.

While he acknowledged the fact that their young roster isn’t necessarily ideal, Rubio said he’s excited to contribute to the team and showcase his leadership.

RUMOR: Ben Simmons trade will ‘almost certainly’ have to involve this Cavs star

“I wish and I can hope I can play for a team one day that’s playing for a championship right away. That’s not the case right now but I want to help this team get there someday.”

Ricky Rubio had a great offseason, leading Spain in the Tokyo Olympics and earning a Mythical Five nod in the process. He has bounced around in the NBA in recent years but he will definitely be a huge asset for the Cavaliers and their bunch of Generation Z players.