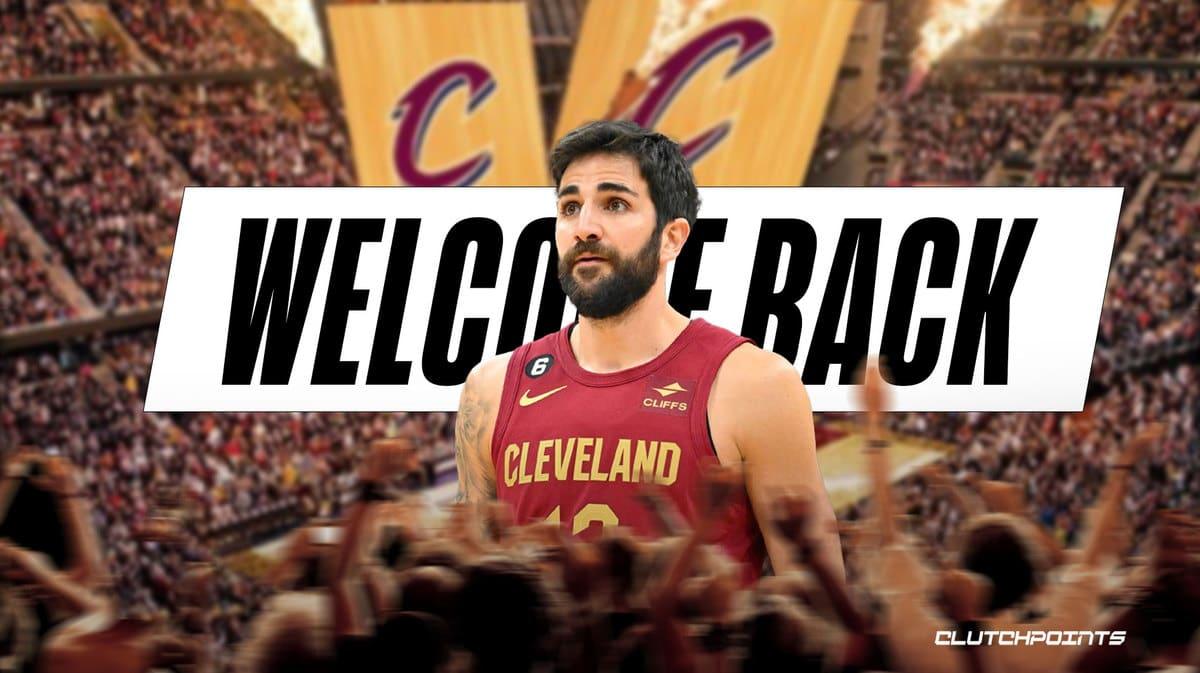 Cleveland Cavaliers guard Ricky Rubio shared how it felt to be back on the court with his Cavs teammates after returning from injury in a Tuesday afternoon press conference.

“Feeling weird,” Rubio said. “It’s been a long time since I’ve been out there. I didn’t practice much, almost nothing within 5-on-5. It’s something that I’m catching on the fly.

“But it’s part of the process. I knew that it wasn’t going to come right away. I’m still working my way up to playing with them, getting adjusted and playing basketball again. But so far, it’s been good.”

Ricky Rubio earned his first minutes for the Cavs this season during a six-point mid-January win over the Portland Trail Blazers. The 32-year-old guard scored nine points, grabbed three rebounds and dished one assist as he worked his way back into the Cavaliers’ rotation, hitting two 3-pointers in the third quarter to put the Cavs back within fighting distance of the Western Conference’s 11th-seeded team.

“I thought it was awesome,” Bickerstaff said in a postgame press conference. “You watch all the time the work that he puts in and that he’s put in to bring himself back. Then he helps us make a run. He gets two big threes to settle us in.

“That’s who he is. His teammates loved it.”

Though he said he feels better than ever, Ricky Rubio said he still has to readjust to the speed of the game after suiting up for three Cavs matchups following his return from injury.

“I worked hard and feel the best I’ve felt in my career,” Rubio said. “But now it’s time to really, like… Everything I did off the floor, off the court or not in the game translated to the game. The speed, everything. It’s different. It feels a little weird still, but I’m getting it.”