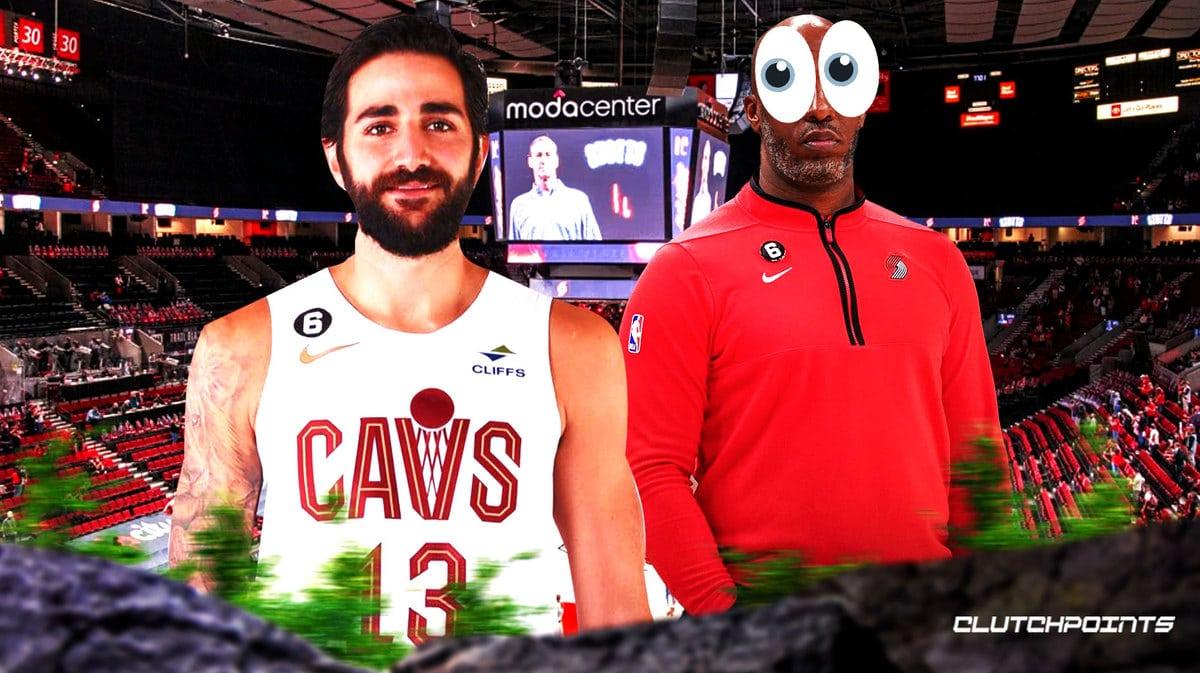 Cleveland Cavaliers guard Ricky Rubio is eyeing a return from injury against the Portland Trail Blazers on Thursday after a full year of rehabilitating an ACL tear in his left knee, according to a Wednesday tweet from ESPN Senior NBA Insider Adrian Wojnarowski.

Rubio first tore his ACL in a late-2021 matchup with the New Orleans Pelicans in the Smoothie King Center. The then-11-year NBA veteran was one assist shy of a triple-double as he scored 27 points, grabbed 13 rebounds and dished nine assists in 37 minutes played.

Cavs head coach J.B. Bickerstaff said the 32-year-old guard was “really close” to returning, ESPN Cavs beat reporter Danny Cunningham wrote in a Tuesday tweet. He said Rubio could see playing time by as soon as January should his recovery process continue in the right direction, according to the Athletic Cavs staff writer Kelsey Russo.

Cleveland.com’s Chris Fedor said Rubio practiced with the team in a late-December tweet, though he did not partake in 5-on-5 drills.

ESPN Senior NBA Writer Brian Windhorst said Ricky Rubio was targeting a potential return from injury “around the first of the year” and that Danny Green “swore to him” that Rubio would get back from his ACL tear in the regular season. Rubio would go on to miss the first five games of January, including games against the Utah Jazz, Chicago Bulls and two wins against the Phoenix Suns.

Rubio said he had a timeline in his mind of when he wanted to return during Cavs media day, one that changed every week with every step in the recovery process.

“At the end of the day, the contact part is going to be the most important to really see where I’m at,” Rubio said. “I’m going to take my time and go step-by-step.”

The Cavs will tip off against the Blazers at 10 p.m. EST on Thursday in the Moda Center. The game will be broadcasted on Bally Sports Ohio.