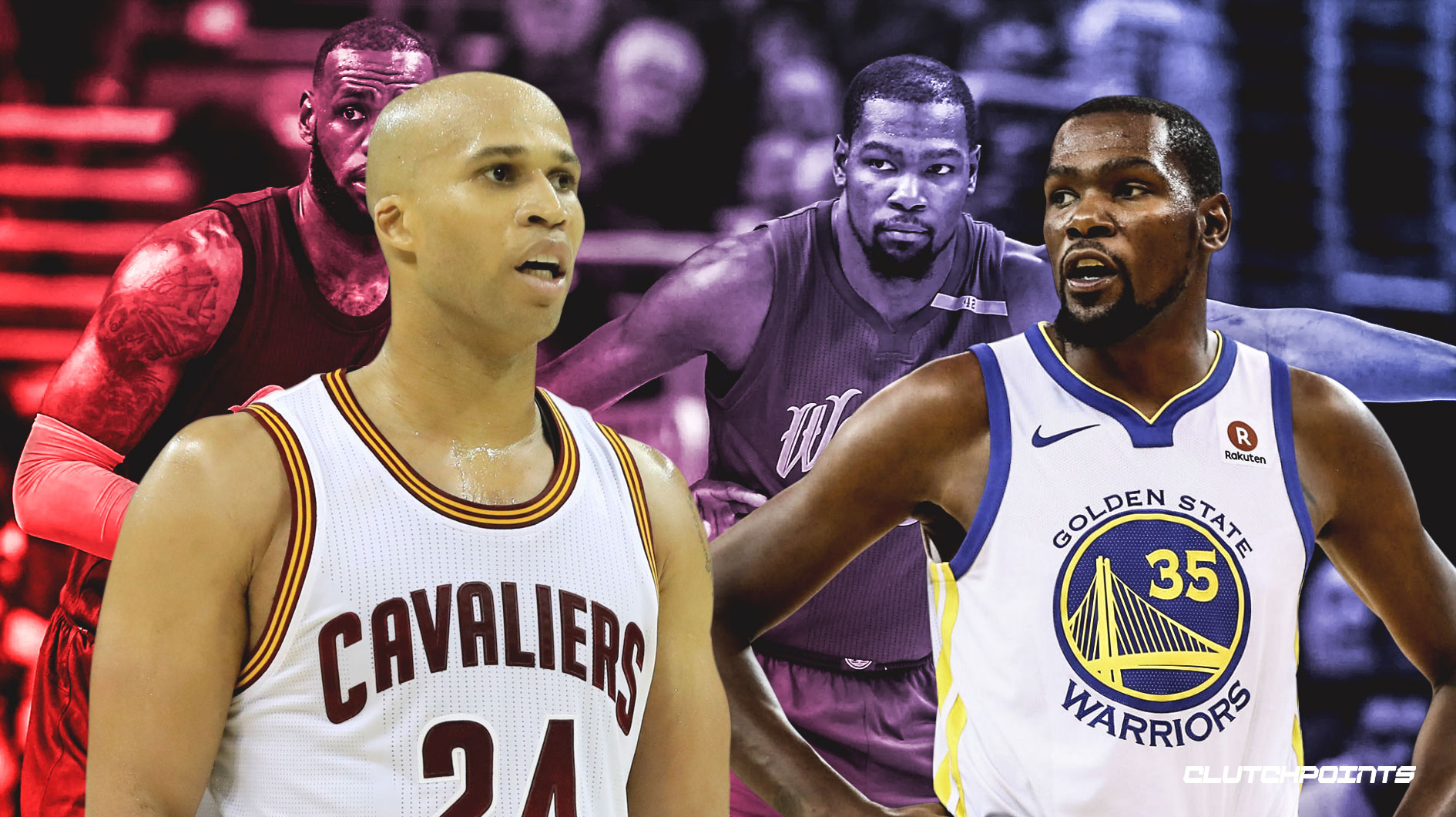 The Cleveland Cavaliers have a lot to look back on after a 2018-19 season has brought them little to remember from their previous four seasons en route of the NBA Finals. Richard Jefferson, the archduke of revisionist’s history now that he’s retired from the game, noted the Cavs might have walked away with another title if the Golden State Warriors wouldn’t have reeled in Kevin Durant as a free agent.

“I know we all believe — and it’s just our opinion — that if Golden State brought back the same team [in 2017], we would have dominated,” Jefferson told ESPN’s Zach Lowe.

A similar, but less bold feeling was shared by Kevin Love, who took part on that 2016 NBA Finals and witnessed his team overcome a 3-1 hole to walk away with its first ever NBA championship, an event that ultimately led to the Warriors’ acquisition of Durant a month later.

“It would have been a great series,” said Love. “With [Harrison] Barnes and [Andrew] Bogut, they were a really tough team that played so well together. [Durant] signing there shifted the NBA in a big way. It’s still tilting the balance today.”

Love added the Cavs were confident either way before the 2017 NBA Finals, but they could only muster one game against the Warriors that series.

Durant’s acquisition changed the scope of the NBA, but so did LeBron James’ choosing to go back to Cleveland, as well as Kyrie Irving’s decision to end his time in The Land.

Every choice comes with a consequence, and all of them amounted to James leaving for a second time, forcing the Cavs to push the reset button once again as they did nearly a decade ago upon his first departure.

Jefferson’s confidence will remain just that, as he’s not lacing them back up to play alongside his ex-teammates, most of which are no longer with this Cavs team today. 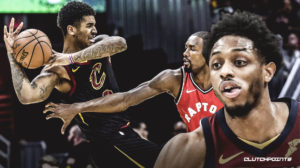