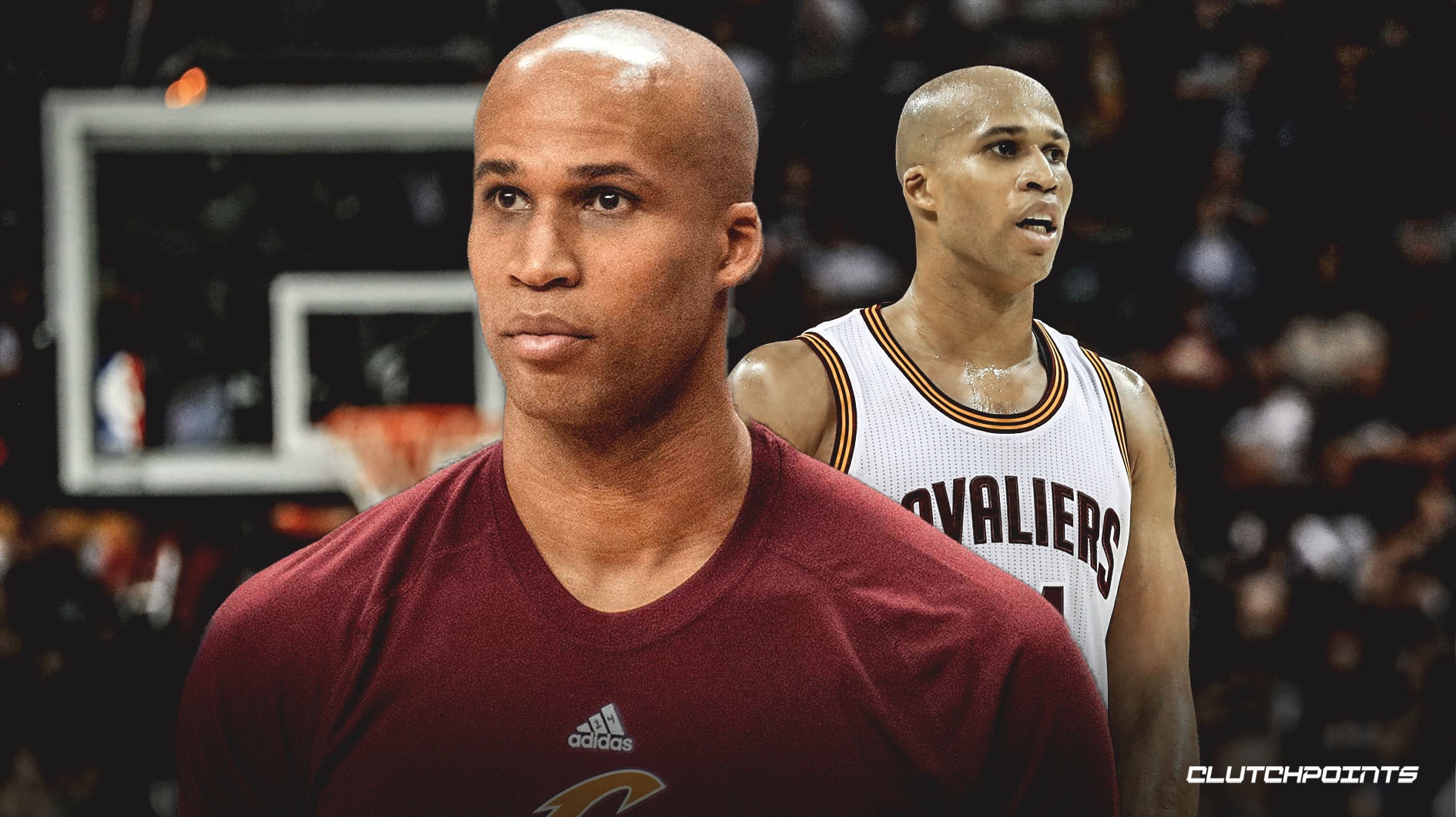 Back in December of 2016, members of the Cleveland Cavaliers got themselves in some hot water following their rather unprofessional antics during a blowout victory against the New York Knicks. With the Cavs up 29 points in the dying seconds of the fourth and final frame, Kyrie Irving, LeBron James, Tristan Thompson, and Richard Jefferson decided to take part in a bottle flip challenge while on the bench waiting for the final buzzer.

Many considered this to be a sign of disrespect for not only the Knicks, but for the sport of basketball as well, and one fan decided to re-live the memory by sharing a clip of the same on Twitter, labeling it as one of the most disrespectful moments he had ever seen.

In true RJ fashion, Jefferson decided to engage the fan, and responded with what can only be described as a IDGAF clap back.

A fan called this one of the most disrespectful moments in NBA history.@Rjeff24's response was just as savage 🤭 pic.twitter.com/dIrTXtGBg3

Jefferson simply doesn’t care, as not only is he absolutely unapologetic about the incident, but even went on to say that he and his teammates were partying hard the night before the contest. They knew that they were going to have an easy night against the Knicks the following evening, so they probably decided to partake in the nightly festivities in the Big Apple. True enough, they barely broke a sweat during the game.

After finally calling it a career at the conclusion of last season, Jefferson is now retired from professional basketball. He is a one-time NBA champion and holds career averages of 12.6 points, 0.9 three-pointers, 4.0 rebounds, and 2.0 assists per ballgame.