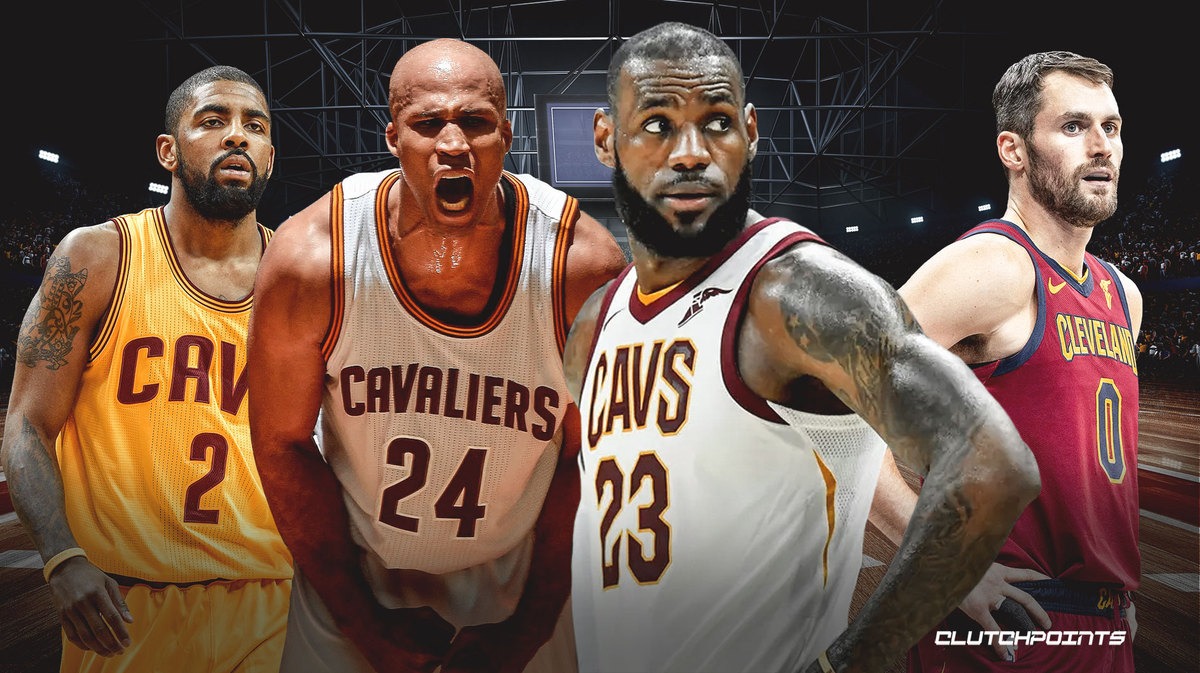 Richard Jefferson has offered a pretty interesting take about the Cleveland Cavaliers’ 2016 championship-winning side. According to the former NBA stud, he’d rate the 2017 LeBron James-led Cavs side over the 2016 squad that actually went all the way to win the title.

The Jump on ESPN recently asked a poll question on Twitter asking if this current Los Angeles Lakers side happens to be LeBron’s best team ever. Jefferson chimed in on the debate, expressing why he believes the ’17 Cavs tops them all:

"Our 2017 Cavs team was the best LeBron team because we had that confidence and knew we could do it. Better than our 2016 team" – @Rjeff24 #NBA #NBATwitter #TheJump #LakeShow #BeTheFight https://t.co/0TrSAb3V5S

Fair point from Jefferson here. Also, he was actually part of both the ’16 and ’17 Cavs, so we’d say that he can be considered as an authority on this matter.

Then again, it is worth noting that not only did the ’16 Cavs go all the way to win the chip that season, but they did so behind a miraculous upset against a 72-9 Golden State Warriors side after going down 3-1 in the Finals. No other team in the history of the NBA has ever won the title after going behind by three games.

What Jefferson is pointing out is that it is exactly those unprecedented accomplishments that gave the Cavs the confidence they needed entering the 2016-17 season. Unfortunately, LeBron and Co. lost out to the Warriors in the Finals that year. So in terms of what these two teams achieved, it is clear that the ’16 Cavs fared much better than the ’17 Cavs.

Where does this current Lakers squad stand in Jefferson’s mind, though? They’re a pretty good group, too, and could be well on their way to winning back-to-back titles this term.