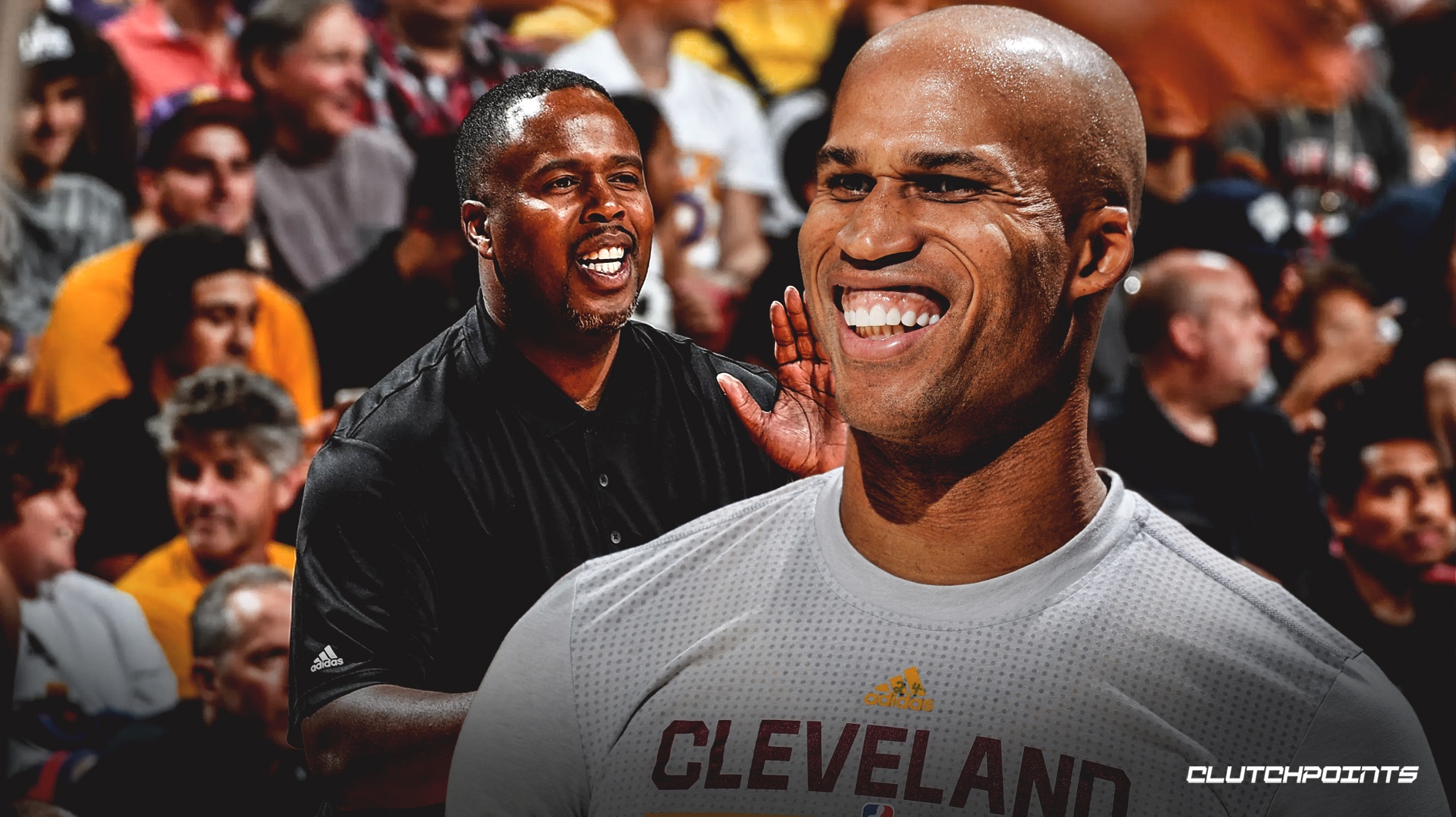 Damon Jones got off lucky on Wednesday. The next time he tries to roast another former NBA player on national television, though, expect the butt of his joke to come prepared.

During Wednesday’s edition of Get Up, Richard Jefferson conveyed the often cutthroat nature of the league by recalling how he learned about his trade from the New Jersey Nets to the Milwaukee Bucks in 2008. But instead of expressing sympathy for his fellow journeyman, Jones saw the opportunity for a laugh and took it, relaying to host Mike Greenberg that the Nets subsequently “got better.”

New Jersey, to be clear, went 34-48 during Jefferson’s last year in East Rutherford, and had an identical record after he was shipped to Milwaukee. The Nets went an abysmal 12-70 in 2009-10, though, a reality Jefferson reminded Jones of on Twitter after the broadcast.

His much bigger shade thrown at Jones? Reminding the basketball world of when Jones, then an assistant with the Cleveland Cavaliers, had a bowl of hot soup thrown on him by J.R. Smith during the latter stages of the 2017-18 season.

If anyone was wondering why this man got soup thrown on him it’s because of absurd statements like this 😂😂🍵🤦🏽‍♂️.. Nets 2009 12-70 and started the season 0-18. My silence was me trying to not expose him on National TV. 😬😬 https://t.co/DMYRwLualo

In March 2018, the Cavaliers announced that Smith had been suspended one game for “detrimental conduct.” It was later reported by ESPN’s Brian Windhorst and Dave McMenamin that the veteran guard was suspended for throwing soup at Jones, who shed further light on the incident during an appearance on Jalen and Jacoby a couple months back.

We FINALLY get some juicy, soupy details about the J.R. Smith soup-throwing incident thanks to the very classy recipient of said soup, @D19J pic.twitter.com/xKzryDJmGj

Richard Jefferson retired after the 2018 season following a 17-year career. He and Damon Jones both won championship rings with the Cavaliers in 2016. 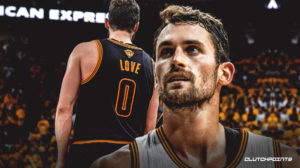