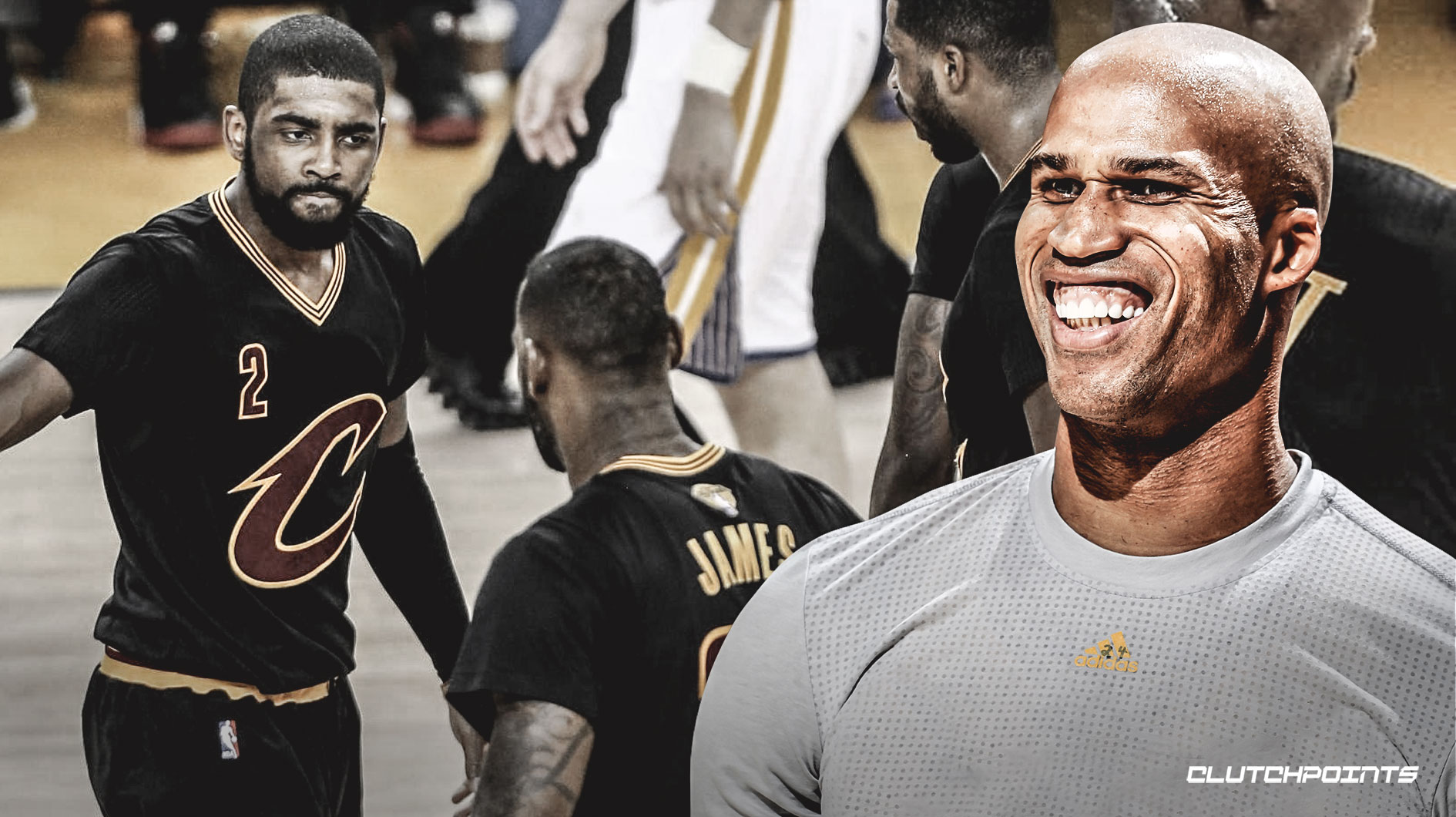 Richard Jefferson had a lot of unforgettable moments in his illustrious career, but it appears there is nothing memorable than what he experienced during the 2016 NBA Finals.

Jefferson gave an interesting walkthrough of the crucial stretch of the Cleveland Cavaliers’ Game 7 win over the Golden State Warriors in 2016. He was a part of the team that gave the Cavs their first title in franchise history.

The former Cavs forward admitted that he thought they were going to lose Game 7 when Andre Iguodala broke free for a layup. However, he recalled how surprised he was when he saw LeBron James running down for a chase-down block, which he considers one of the best plays he has ever witnessed.

"@KingJames clears me out and I was like 'Good! Because I want no part of this shit."- Richard Jefferson on the final possession of the 2016 NBA Finals. pic.twitter.com/ba42vF1P1e

In an article for The Players’ Tribune, Jefferson called Irving’s attempt the gutsiest he has ever seen. He also praised Kevin Love for his defense on Steph Curry, who tried to save the Warriors in the final seconds of that memorable Game 7:

“Kevin Love, one-on-one in space with Steph Curry, with the NBA Finals on the line. With the weight of history on his shoulders,” Jefferson said. “What he did will never get enough credit. Kevin stops Steph not just once, but twice, and forces an impossible shot.”

Richard Jefferson also added that their win against the Warriors in 2016 will be remembered and will be talked about 100 years from now. He pointed out that winning the title from being down 3-1 in the series against a star-studded team is one for the books. 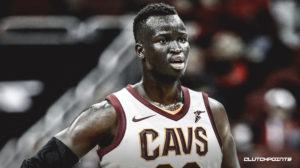