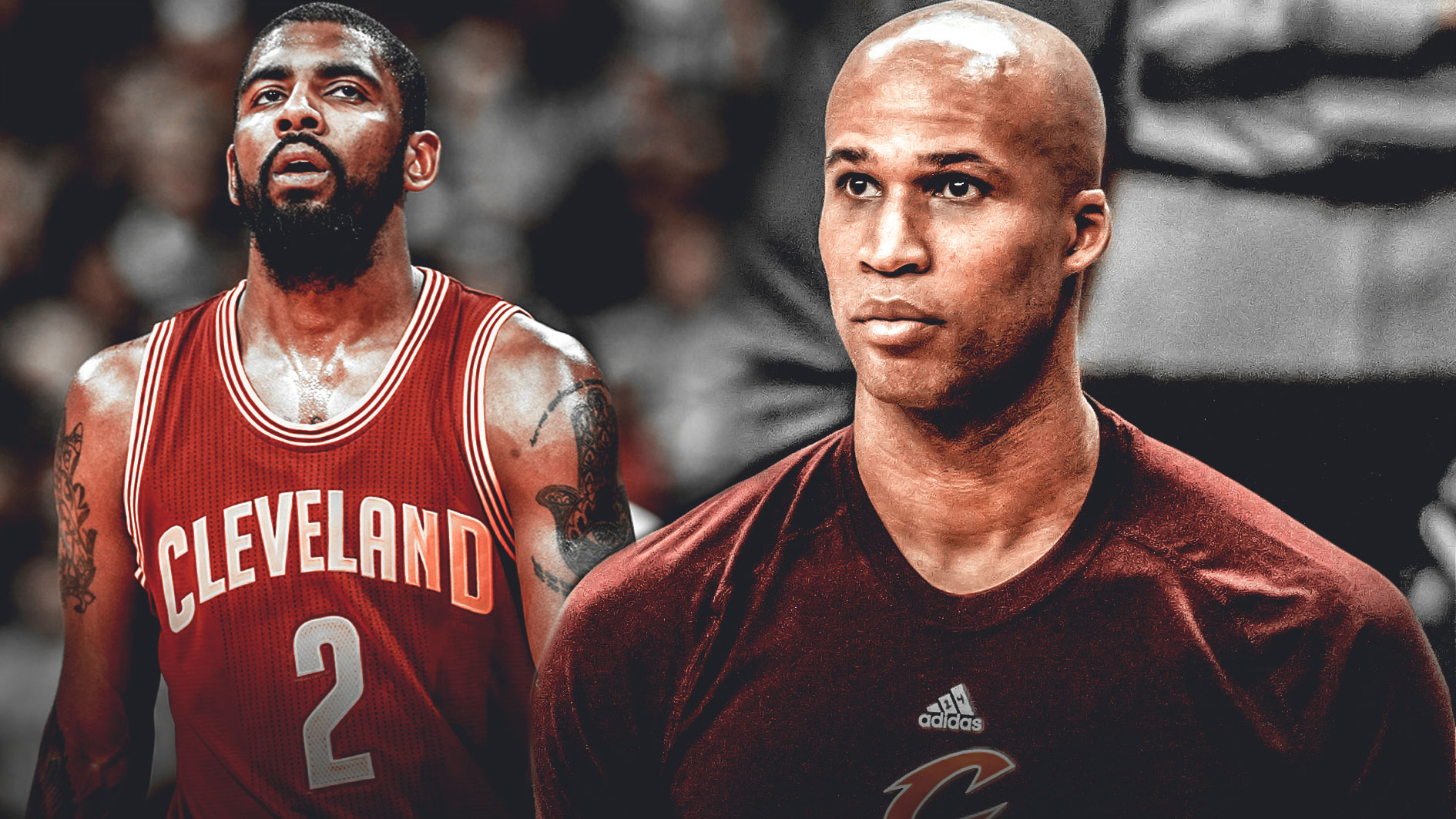 Kyrie Irving sent shockwaves through every NBA circle when he requested a trade from the Cleveland Cavaliers during the summer of 2017. The prevailing thought was that the All-Star point guard wanted to escape the shadow of LeBron James with the Cavs and become the alpha on his own team.

He got his wish and was traded to the Boston Celtics for Jae Crowder, Isaiah Thomas, Ante Zizic and a 2018 first-round draft pick.

Former NBA player and current TV analyst Richard Jefferson, who was on the Cavs when Kyrie Irving requested the trade, told Stephen A. Smith on ESPN’s “Get Up” Friday morning that he and the rest of his teammates were shocked when Irving asked to part ways with the team.

Jefferson also said Irving was upset the Cavs were shopping him after the 2017 Finals, leading to the scoring guard ultimately putting in his trade request.

“There was a trade,” Jefferson said. “And Kyrie believed, ‘Oh you guys wanna make me the villain? You wanna say that I need to be traded? That’s what it is? I’m the problem here?’ That’s why he wanted to leave.

“Once he found out that he was on the trade block and a trade almost went through, once he found that out, he was like, ‘I’m gone.’ “

By now, everyone knows that Irving never wanted LeBron James to come back to the Cavs in 2014. During their time together, though, James and Irving were a dominant dynamic duo.

The Cavs made it to three straight NBA Finals while Irving and James were teammates, winning it all in 2016 and becoming the first team in NBA history to erase a 3-1 series deficit in the Finals. It wasn’t enough for Irving, though, as he wanted to go play in a situation where he could be more of a focal point on offense. 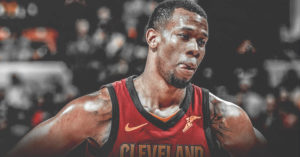