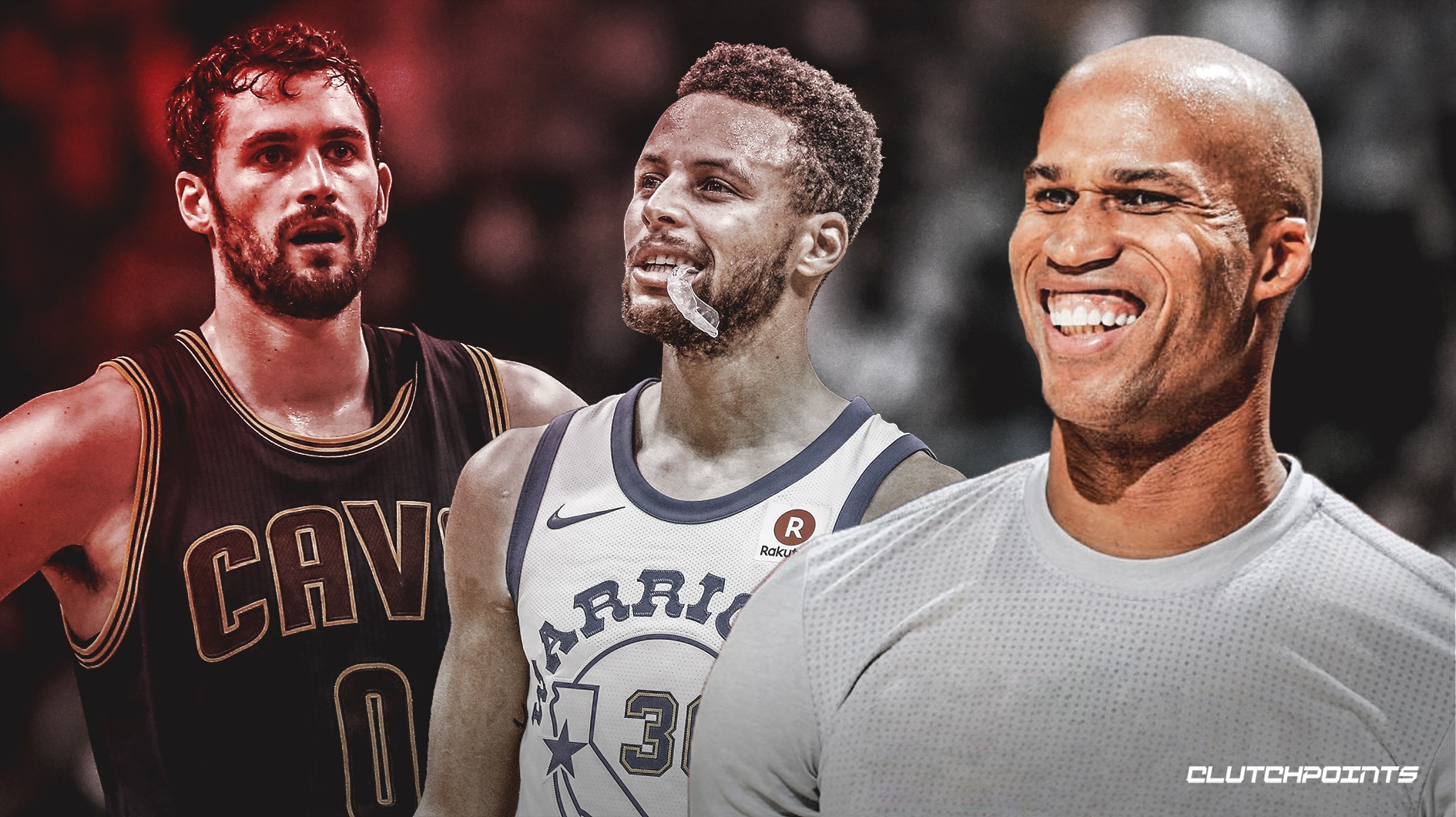 Jefferson replied to Love’s reaction on Twitter and the retired NBA star said that he would have to agree with Curry at least in one sentence. While he did not clarify, Jefferson might be agreeing that Steph really cost the Warriors a championship in 2016, when the Cavaliers went back from 3-1 down to win the title.

Love made headlines on Tuesday night when he reacted on Curry’s statement about the 2016 NBA Finals. Curry said that if there is one thing that he could have handled differently, it was the play where he was guarded by Love in the crucial part of the game.

In the said play, Curry tried to evade Love with several crossovers but the superstar forward managed to stay in front of him. Love eventually forced Curry to take a difficult three-pointer, which eventually helped the Cavaliers protect their lead en route to the title.

Sorry Kevin, I completely agree with Steph….. well on at least one of those sentences.

Curry said that he could have evaded Love “easily” and go for a two-pointer instead of a two. The two-time NBA Most Valuable Player admitted that his decision cost them the title. It was Golden State’s only Finals series loss in the last four seasons, and they are currently going for their fourth title in five years. 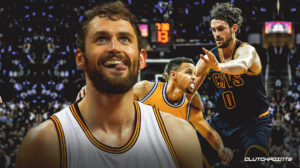