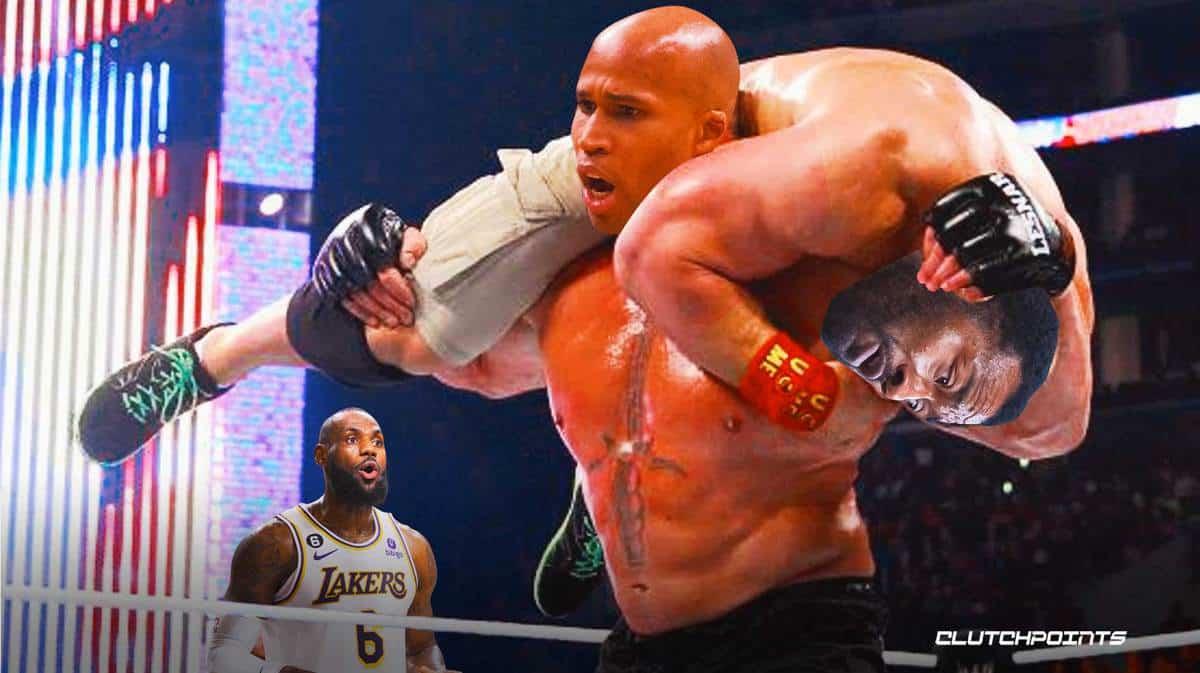 John Wall and the Washington Wizards fell short in the postseason plenty of times in the mid-2010s, never getting past the second round in four postseason berths from 2014 to 2018. Nevertheless, this has not stopped Wall from doubling down on his six-year old take, most recently saying that the Wizards would have beaten “the s–t” out of LeBron James and the Cleveland Cavaliers in 2017 had they met in the playoffs.

Surely enough, Wall’s statement sparked a few reactions, the most notable of which was from Isaiah Thomas, the man who prevented the Wizards from facing the Cavs that year after leading the Boston Celtics to a seven-game series victory. But Richard Jefferson, a key member of those stellar mid-2010s Cavs teams, will not be outdone.

RJ is right – there was just no stopping LeBron James and the Cavs in the Eastern Conference, especially during those two years he mentioned. The Cavs were just a machine for those playoff runs, with James just being a man on a mission. It even took one of the worst postseason games of James’ career for the Celtics to deal the Cavs their first loss of the 2017 postseason.

John Wall and Bradley Beal had already said in 2017 that the Cavs did not fully push for the one-seed because they were afraid of running into the Wizards in the second round. Wall then added that the Wizards matched up well against the Cavs that year. Perhaps he was right. But LeBron James is a different animal in the postseason. 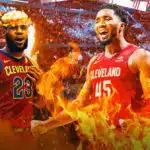 Of course there’s no way of knowing now, but the Cavs definitely could have taken out the Wizards with ease, given how they destroyed the other teams in the East in 2017. Richard Jefferson knows it. Nevertheless, he lauded Wall for his confidence, even if he believes that it may be a tad misplaced.

“Love his confidence he should think this way. I believe he believes this, even if he is wrong 🤷🏾‍♂️,” Jefferson added.

They will definitely need a time machine to settle things once and for all. But until then, Wall should just rue the fact that they fell short against the Celtics, relegating his bravado to nothing but empty talk.