Richard Jefferson admits he was ring-chasing with Cleveland 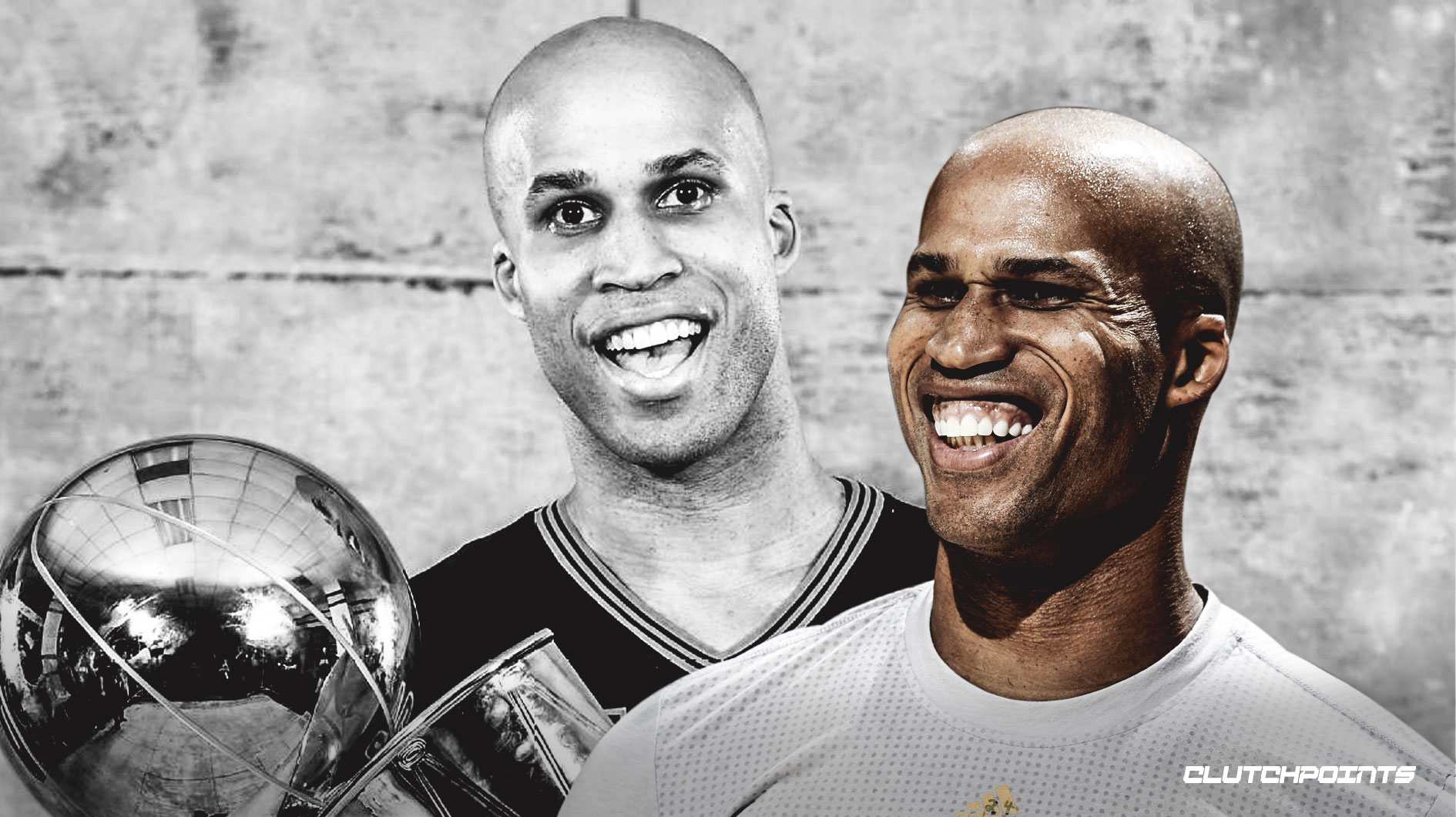 Here is a real bombshell that none of us already knew: Richard Jefferson was ring-chasing during his time with the Cleveland Cavaliers!

Notice the complete absence of gasps following that statement.

As if any of us actually need any confirmation, Jefferson admitted in an article he wrote on The Players’ Tribune that he was going after championships during his two-year stint with the Cavaliers:

“Of all places for a last ride … Cleveland,” wrote Jefferson. “People say, ‘Oh Richard, you were ring chasing.’ And I say, ‘Hell yes I was ring chasing.’ I played all this basketball, and I put in all this work, and I had all these crazy memories, but I didn’t have the most important thing in the world, man. I didn’t have that ring.”

Jefferson actually played a rather significant role during the Cavaliers’ championship run in 2016.

The 38-year-old, who played his collegiate basketball at the University of Arizona, was originally selected by the Houston Rockets in the first round (13th pick overall) of the 2001 NBA Draft. However, he was immediately traded to the New Jersey Nets, where he played the first seven years of his career. 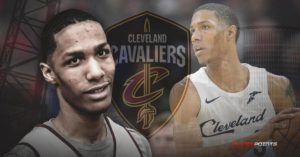