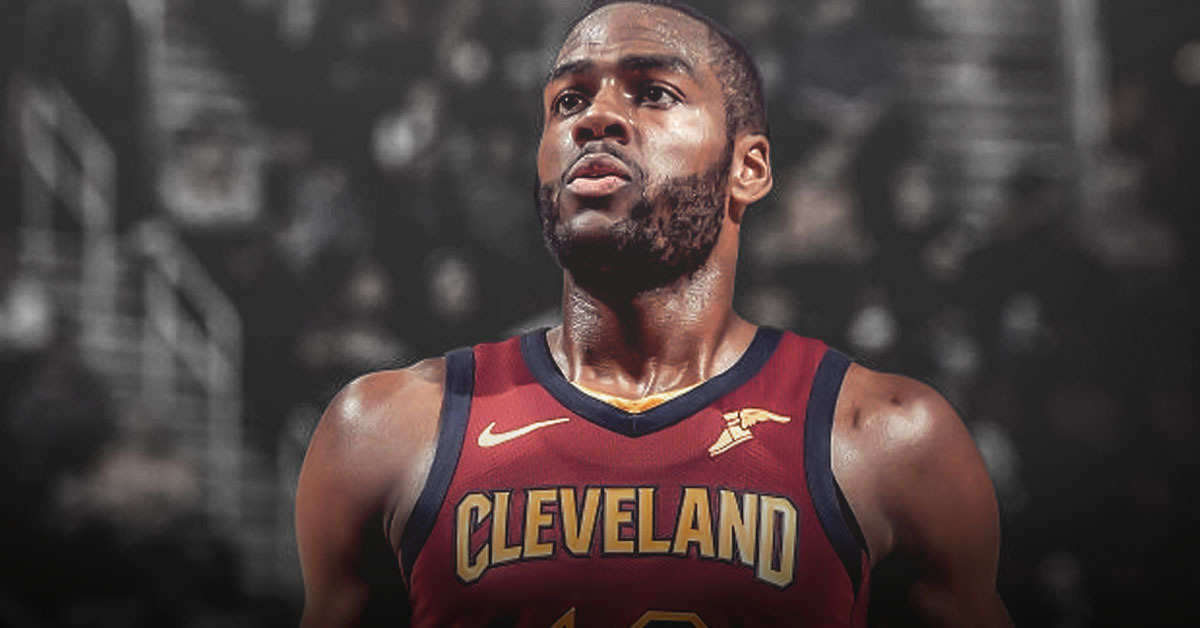 The aggregate restriction of Cleveland Cavaliers guard Alec Burks has been lifted, along with that of Kyle Korver, as the two players were traded for each other only two months ago, according to ESPN Insider Bobby Marks.

Removing the restriction now allows Cleveland to trade Burks with another salary, which makes him a near surefire candidate to go before the Feb. 7 trade deadline.

The Cavs have tried to experiment with Burks as a featured scorer, but have only wound up with a similar skill set than Jordan Clarkson and Rodney Hood. Out of the trio, Clarkson is the one the Cavs would prefer to keep, still boasting some room for growth and a slightly-higher ceiling coming into his late 20s.

Cleveland will have to make moves as a clear seller before the deadline, and guys like Burks, Hood, and J.R. Smith are sure to be in conversations before the Cavs are forced to keep them for the remainder of the season.

Unloading extra salary is the first order of business, as the Cavs hope to get value in exchange as they head toward a potential No. 1 pick in the NBA Draft Lottery in June.

Alec Burks still has value as a featured scorer, but unfortunately for Cleveland, he’s not as valuable as he may be for another team, due to his inability to play both sides of the ball and provide more than his scoring. 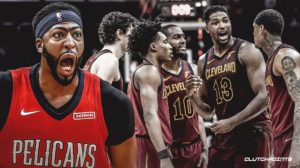