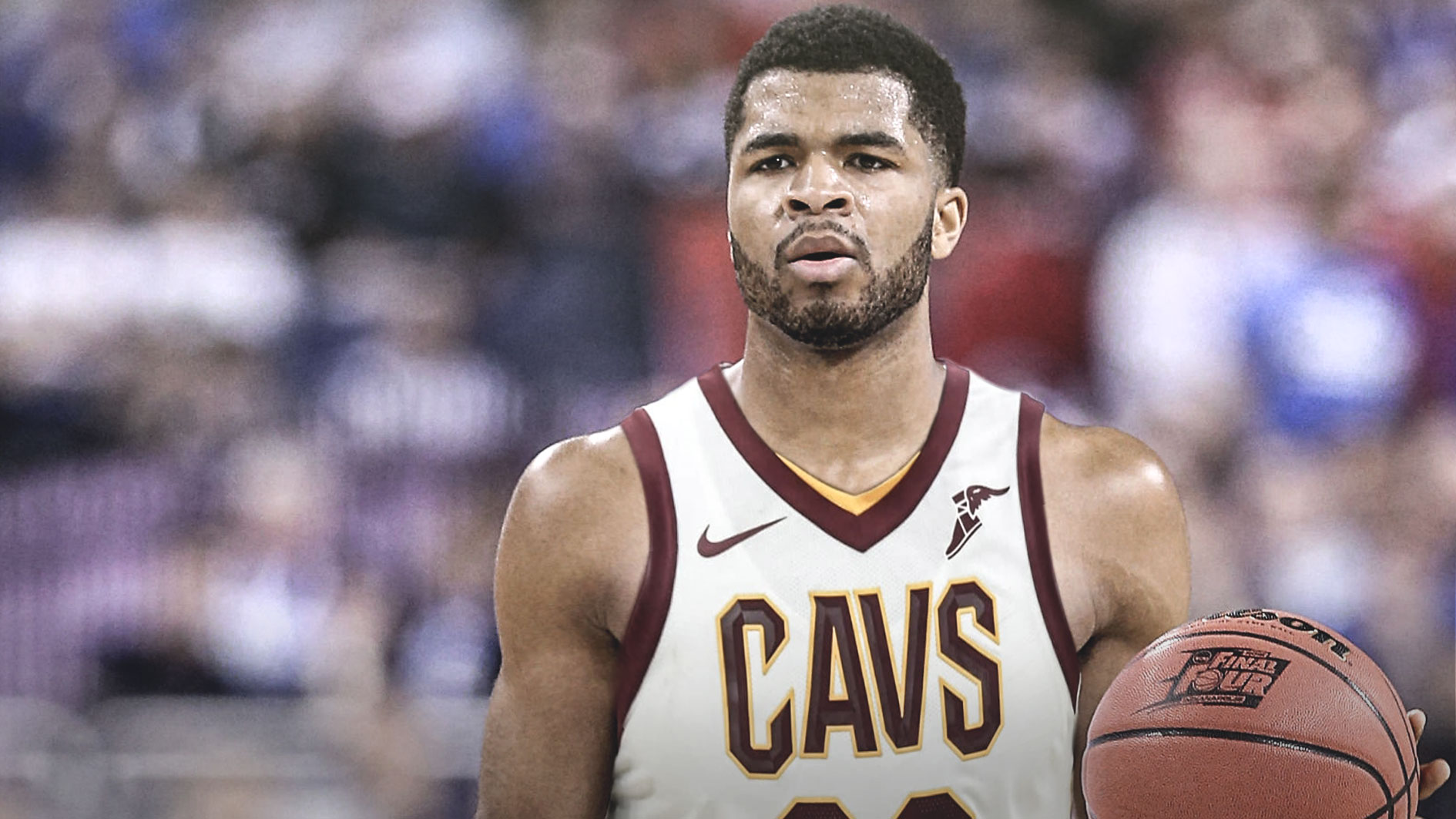 The Cleveland Cavaliers and combo guard Andrew Harrison have agreed to a two-way contract, according to ESPN’s Adrian Wojnarowski.

The Cavs will be without starting point guard George Hill for the next two weeks, as the veteran is dealing with a shoulder sprain. As a result, the Cavs needed another guard to back up rookie Collin Sexton, who will start now that Hill is injured.

Andrew Harrison was drafted by the Phoenix Suns in the 2015 NBA Draft out of the University of Kentucky. He was then traded to the Memphis Grizzlies on draft night.

The Grizzlies waived Harrison in November of 2018. He’s been out of the NBA since then.

The Cavs will keep Andrew Harrison on the NBA roster as long as he’s with franchise. The 24-year-old is eligible to spend 45 days with the Cavs before the team must convert him to an NBA deal.

Cleveland has started the season 1-10. Tyronn Lue was hired as head coach, All-Star power Kevin Love recently underwent foot surgery and will be out for the foreseeable future, J.R. Smith told reporters he wants to be traded, and now Hill is out for some time. Safe to say the post-LeBron James era has not been kind to the Cavs. 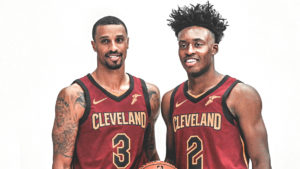