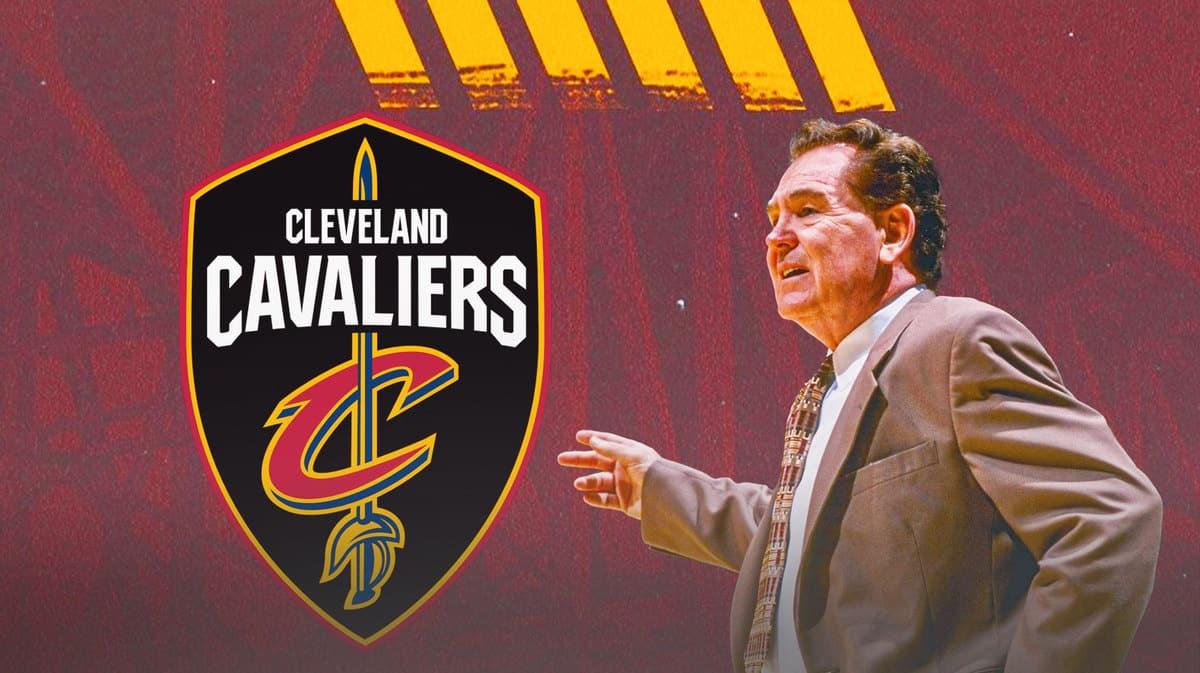 On Wednesday night, the first ever head basketball coach of the Cleveland Cavaliers, Bill Fitch, passed away at the age of 89. Fitch was a two-time NBA Coach of the Year and won an NBA Championship with the Boston Celtics in 1981. The Cavs released a statement on his passing, detailed by Cleveland.com writer Chris Fedor.

“Coach Fitch earned the love and respect of his Cavaliers players as he embedded a high standard of accountability and a belief system that he felt was a reflection of the team’s motto as a ‘group of daring, fearless men, whose life’s pact was never surrender, no matter what the odds,’ something that continues to be greatly valued by those he coached and worked with on and off the court… Coach Fitch was a great friend and trusted mentor and teacher to so many across the entire basketball community, while his impact on the game, and the lives of those he touched, spanned multiple generations.

During the 1996-1997 season, Fitch was named as one of the 10 best coaches in league history by the NBA. Fitch coached for 25 seasons, spanning five different franchises. He coached the Cavs, Celtics, New Jersey Nets, Los Angeles Clippers and the Houston Rockets.

He was known for turning around organizations and earned the nickname “Captain Video” because he was one of the first coaches to use videotape to study opponents and scout players.

Fitch and the Cavs began in 1971. He led them to their first playoff series victory over the Washington Bullets in 1975-1976. The Bullets were the defending Eastern Conference champions. The series was punctuated by the “Miracle in Richmond.” The Cavs won the series after Dick Snyder hit a last second layup in Game 7.