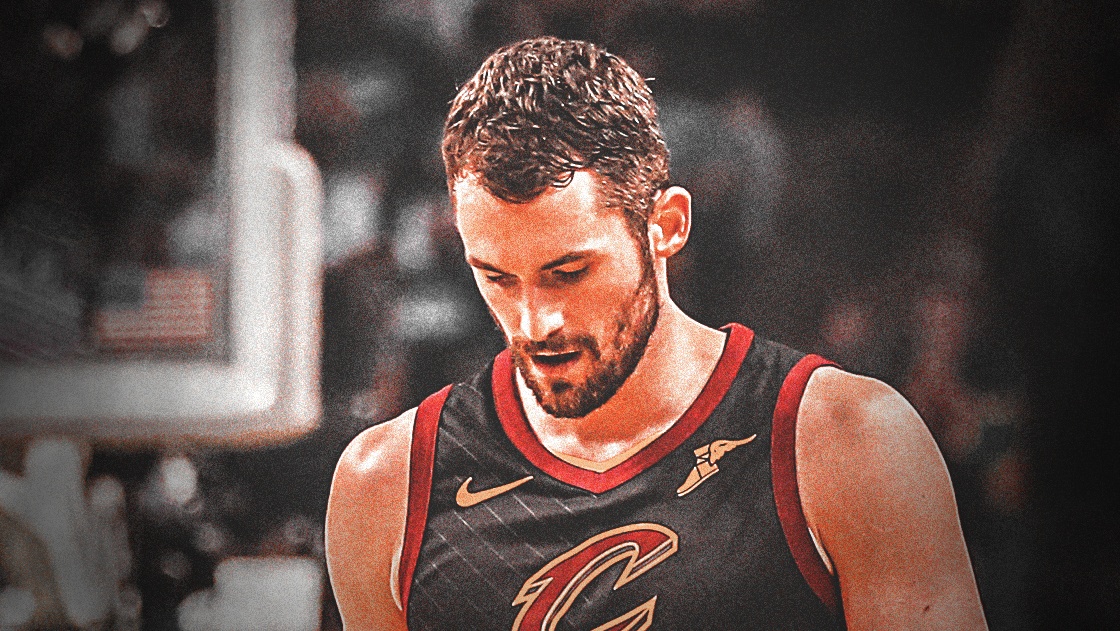 Kevin Love now has a chance to show that he can lead a team by himself — again. Following the departure of LeBron James this summer to sign with the Los Angeles Lakers, Love is left as the only remnant of the Cleveland Cavaliers’ Big Three of that featured him, James, and Kyrie Irving.

Love even assured the Cavs that he’ll be with the team longer than what was first stipulated on the contract he signed with the team in 2015 by inking a four-year extension worth $120 million with Cleveland that’s set to begin at the end of next season.

Had Love and the Cavs not agreed with the said terms, it’s possible that the power forward would waive his player option in Cleveland for the 2019-20 season and leave via free agency. Another option would be for the Cavs to trade him.

The Portland Trail Blazers were often rumored to be among the favorable partners for Cleveland in such a trade. According to Sean Deveney of SportingNews, the Blazers, along with the Charlotte Hornets and the Miami Heat, all tried to shoot their shot in wooing the Cavs into trading Love to them last season, but Cleveland simply denied their advances.

Throughout the season, especially as Cleveland struggled with the veteran group it originally put together, teams would call the Cavs with one player especially targeted: All-Star forward Kevin Love. Each time, the inquiring team — among them, according to sources, were Miami, Charlotte and Portland — was given a polite “No, thanks.”

Instead, the Blazers will just have to rely on Jusuf Nurkic in the frontcourt, while the Hornets try to live with Cody Zeller and Bismack Biyombo in the middle, and the Heat bear with enigmatic big man Hassan Whiteside. 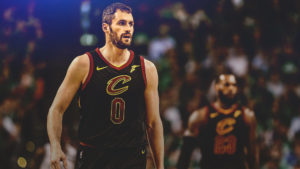 JUST IN: Kevin Love was not guaranteed to get another max deal if he hit free agency
Related TopicsBlazersCavaliersHeatHornetsKevin Love